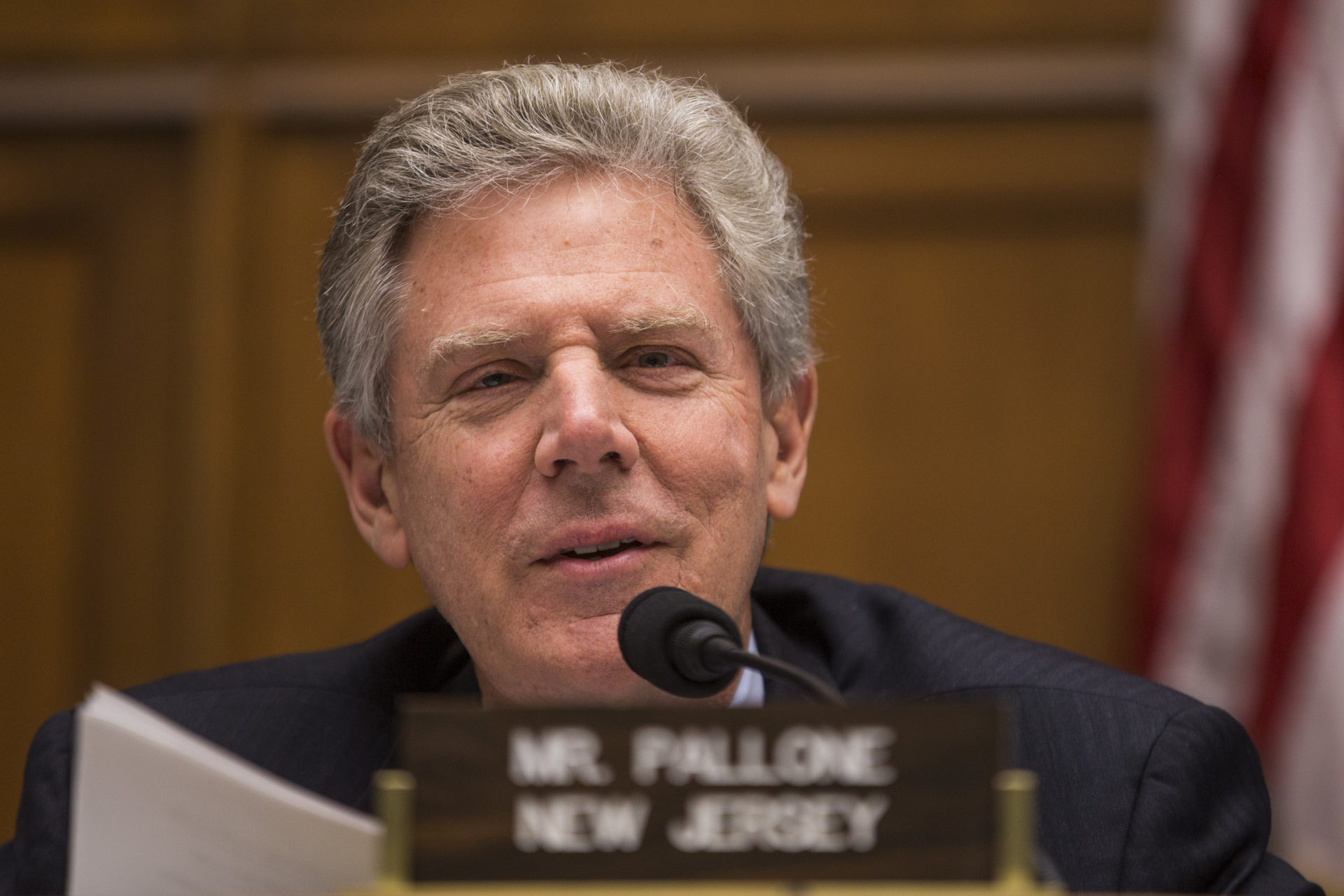 The Democratic and Republican leaders of the House Energy and Commerce Committee released a new bill Thursday aimed at combating the increasing number of illegal robocalls — feeding the growing momentum on both sides of the aisle to pass legislation targeting the issue this year.

Chairman Frank Pallone (D-N.J.) and ranking member Greg Walden (R-Ore.) announced a new version of the chairman’s “Stopping Bad Robocalls Act” with bipartisan support. The bill would require carriers to implement call authentication technology and increase the Federal Communications Commission’s statute of limitations for prosecuting illegal callers from one to three years, in most cases, alongside other measures.

A committee spokesperson said the bill is expected to be marked up by the panel’s communications and technology subcommittee next week, with the hopes of a full committee markup by the end of the summer.

Maureen Mahoney, a policy analyst at Consumer Reports, said in an interview that the nonprofit is most excited for the provisions that lay out call authentication requirements, including the directives for companies that don’t have the technological capabilities to implement the new tools, and the ability for consumers to be able to opt in and out of call-blocking services.

“We want to ensure that consumers have the strongest protections possible against robocalls, and there might be additional protections that could further address the problem,” Mahoney said. “But we think that this legislation will go a long way towards addressing the unwanted robocall problem and will really put pressure on the FCC to make sure they remain vigilant and productive.”

The bill includes updated language surrounding autodialers and a new provision designed to make it easier for older phone systems to utilize call authentication technology so it can reach more people in rural areas. The version introduced by Pallone in February clearly defined who qualified as an autodialer, whereas the new bill would require the FCC to write new definitions in the next six months.

Jonathan Spalter, president and CEO of USTelecom, said in a statement following the House’s unveiling that the new legislation sends a “clear message to illegal robocallers today: ‘enough.’” During an event hosted by the association last week, Patrick Halley, senior vice president of advocacy and regulatory affairs at USTelecom, said he was optimistic that robocall legislation would be signed into law this year.

Reps. Mike Doyle (D-Pa.) and Bob Latta (R-Ohio), the subcommittee’s respective chairman and ranking member, are joining Pallone and Walden as co-sponsors on the new bill, according to a press release. Kyle Morse, a spokesperson for Rep. Doris Matsui (D-Calif.), who serves as vice chairwoman of the subcommittee, said by email Thursday that the office is also supporting Pallone and Walden’s new legislation.

The House’s bipartisan push follows momentum in the Senate, where similar robocall legislation, led by Sens. John Thune (R-S.D.) and Ed Markey (D-Mass.), passed in a 97-1 vote last month. The Senate’s version, called the TRACED Act (S. 151) would direct the FCC to require telephone voice services such as mobile carriers to implement call authentication technology and write rules to enable such services to block robocalls before they reach the consumer’s device. The Senate’s bill also allows civil penalties for robocall violations of up to $10,000 per call.

Another robocall bill, called the Locking Up Robocallers Act of 2019 (H.R.3325), which was introduced Wednesday by a bipartisan group of House members led by Reps. Donald McEachin (D-Va.) and Pete Olson (R-Texas), would require the FCC to provide evidence of unlawful robocalls to the attorney general. McEachin spokeswoman Ariana Valderrama said in an email that the group is working with Pallone and Walden to find a path forward.

An Energy and Commerce spokesperson said it was too soon to say if a conference would happen by the end of the year, but that the committee is hopeful they’ll pass legislation before 2020.

Updated to include comment from the offices for McEachin and Thune.