Barred From Online Ads, CBD Sellers Throw What They Can at SEO and See What Works

'All gray' digital market creates confusion, but some opportunity, for cannabidiol companies 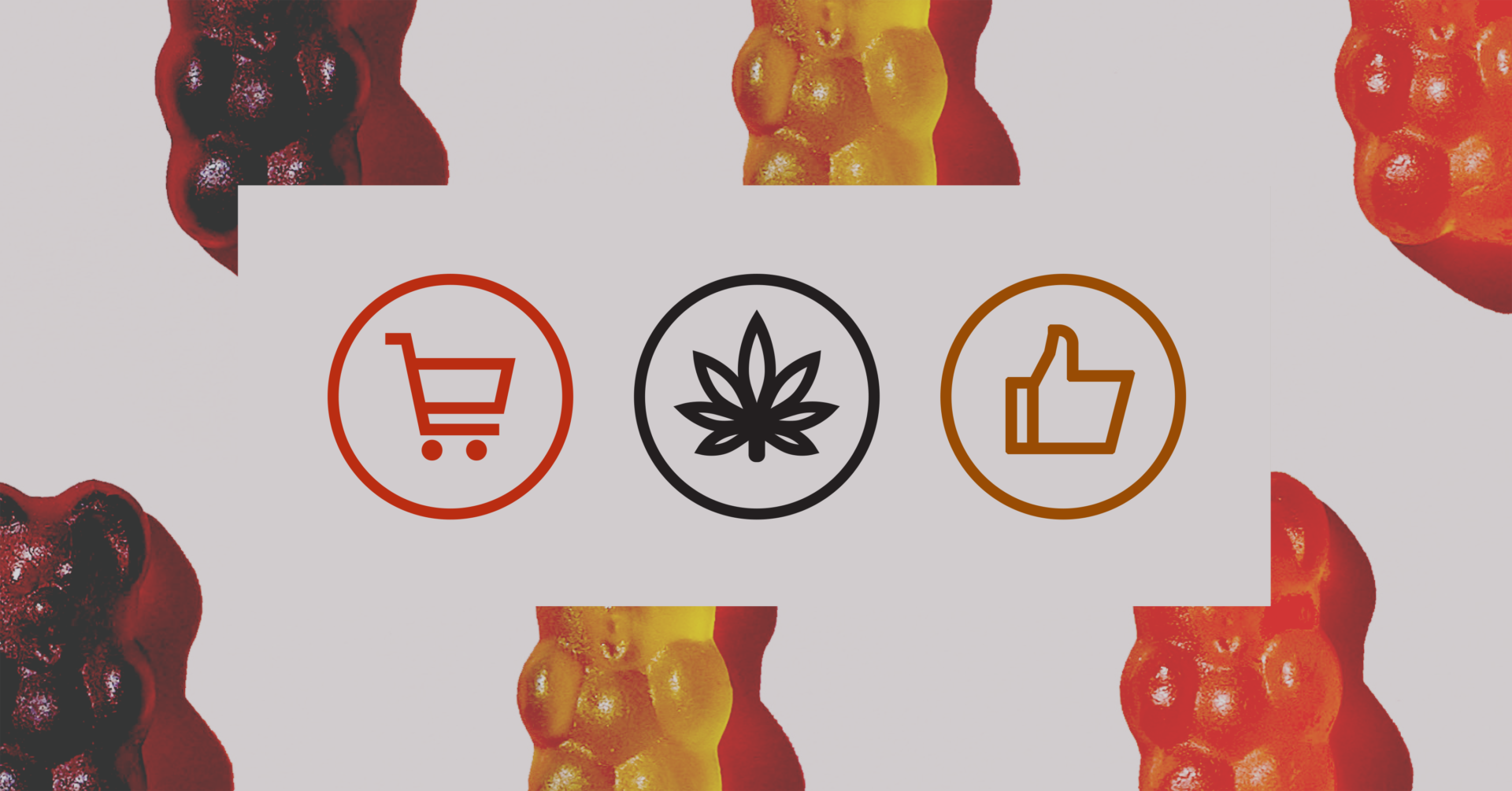 Facing restrictions from major ad players such as Google and Facebook Inc., companies selling products containing cannabidiol, or CBD, are looking for other avenues in which to market their goods — by amping up their search engine optimization, turning to third-party services and leaning on social media influencers for promotional purposes.

Policies on CBD advertising vary by platform, creating a chaotic ecosystem for CBD brands trying to figure out how to best market their products.

“It’s all gray; the market’s all gray,” said Vee Popat, founder and chief strategist of the cannabis marketing firm ColaDigital.ca, which is based in Ontario. Popat said it’s hard to even compile a marketing game plan for CBD clients because the market is so unpredictable in terms of what content is allowed. 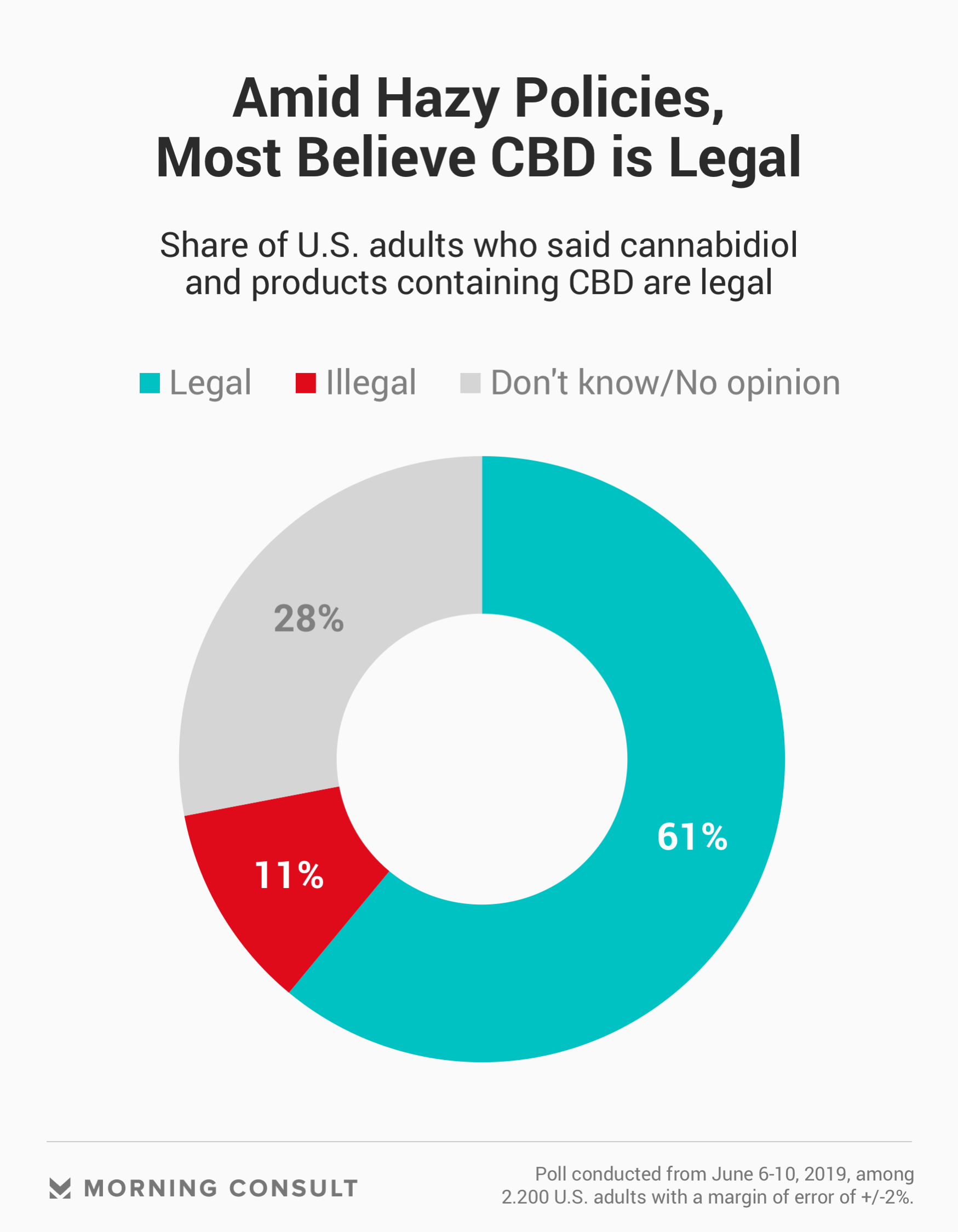 Google bans CBD ads, although one retailer told Morning Consult that Google has started a trial program to test CBD marketing as long as the term “CBD” isn’t used. Microsoft Corp. and Amazon.com Inc. explicitly ban CBD spots. Facebook’s policies don’t specifically name CBD, but it doesn’t allow marijuana or non-medical drugs to be sold on the platform, but the social media giant is tweaking this policy, according to Digiday. Verizon Communications Inc., Twitter Inc. and Snap Inc. have similar policies to Facebook regarding drugs.

“What we’re finding is that one of the only marketing avenues is SEO and PR,” said Kirk Evans, co-founder and creative director of Sherpa, a web design and SEO company specializing in cannabis marketing. Public relations firms can help CBD brands develop posts for their own websites — which Google rewards with higher rankings in search — along with placing editorial copy on other sites.

“It’s just such a new industry, we don’t know anybody’s reasoning for anything” when it comes to these restrictions, said Erik Zeiner, president of IndieSEM LLC, a digital marketing and search engine marketing company based in Utah that services several CBD companies.

Zeiner also advises CBD clients to lean into SEO when considering online marketing, often telling them to target industry-related phrases, such as “hemp” or “CBD,”  in hopes of moving up in the search rankings.

But quality organic traffic is not free. While it’s difficult to estimate how much an SEO campaign will cost versus one utilizing a pay-per-click ad campaign, Zeiner said his firm’s service for managing PPC campaigns would, in most cases, be cheaper than SEO services.

Evans and others said the current climate has less to do with regulation and more to do with these private companies not feeling comfortable with allowing the products on their platforms — although those two things are not mutually exclusive.

The Drug Enforcement Administration has kept approved cannabidiol drugs on its list of controlled substances, despite the Farm Bill lifting the ban on industrial hemp in December 2018. And the Federal Food, Drug, and Cosmetic Act prohibits CBD-infused food and drinks, or even approved drugs, from interstate commerce.

The public is picking up on this confusion: 61 percent said they believe CBD is legal, according to Morning Consult polling, with 11 percent thinking it is illegal and 28 percent unsure.

“Social advertising is waiting on that federal government regulation to be in place,” Evans said.

But these rules aren’t stopping everyone from trying. Some marketers are embracing the gray area with some simple trial and error: Popat said he still works with companies to place spots on major advertising platforms, despite the restrictions.

“That’s what I tell my clients: Let’s try Facebook; let’s try Google. But if it doesn’t work, let’s try other options,” he said.

Popat said this trial-and-error approach works for some clients but not for others: “It is possible, it’s just not guaranteed.”

Contingency options for Popat include third-party services, or services that place ads on third-party websites or popular blogs with more niche audiences.

“Their audiences aren’t as big as Google or Facebook, but they’re a hell of a lot more niche, and they allow for cannabis advertisements,” he said, which means they’re likely to give the green light to CBD ads. “We can do a lot of targeting and retargeting on these websites.”

In all the grayness, marketers are also exploring influencers as an advertising option — taking a page from Big Tobacco’s playbook.

Social media companies ban advertisements promoting the use or sale of tobacco-related products. In turn, many tobacco brands have been taking advantage of the web of influencers that work both on record and under the table with brands to promote goods and services, according to a USC Annenberg report in March.

CBD brands are following suit, with CBD products popping up on influencers’ Instagram posts as paid partnerships or as “PR products,” or products sent to social media users in hopes that the users will post about them.

Although in different realms of legality, brands selling CBD would be wise to look to Philip Morris International Inc.’s recent trouble as they employ influencers as part of their campaigning. The tobacco giant told Reuters in May that it was suspending its social media campaign after the media outlet reported that the cigarette maker broke its own internal policies by hiring a social media influencer under the age of 25.

Evans and others warn that while influencer marketing can be valuable, it is an inexact art and a bit of a diluted marketing strategy in a time when companies are used to hard, quantitative results.

With the CBD industry constantly in flux, experts said the end game for brands is paid search and social media advertising.

“Once that open ups, it’s going to completely change the way CBD is marketed,” said Evans.