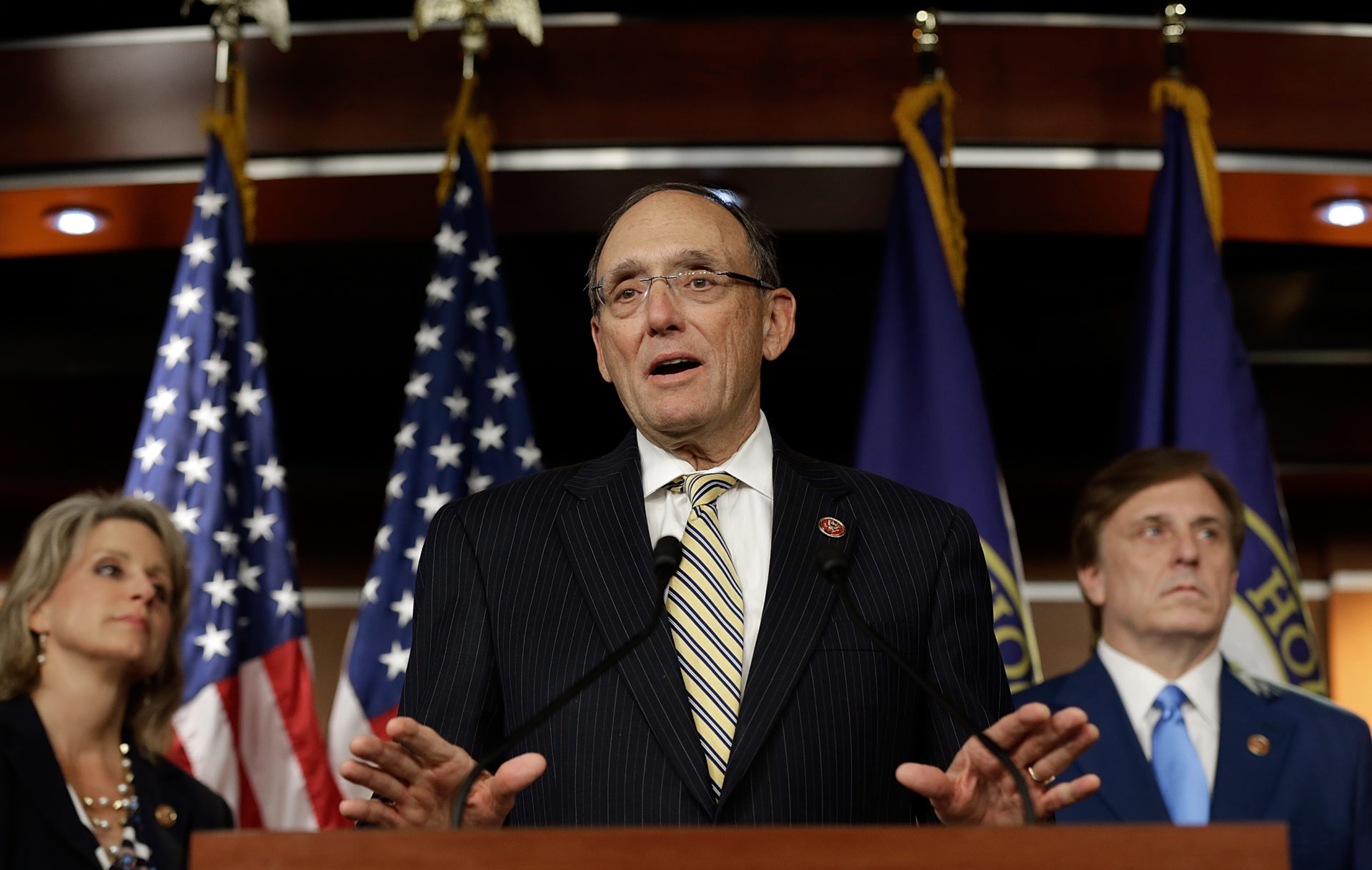 Tackling the issue of surprise medical bills was supposed to be a swift, bipartisan win for a Congress with little hope of passing large-scale health reform. But friction between providers and insurers has seeped into negotiation efforts in the House and Senate, where lawmakers in both chambers are taking divergent approaches to one of the Trump administration’s top health priorities.

The effort to protect patients from surprise bills — charges levied on insured patients who erroneously receive care from an out-of-network provider — inched forward June 26, as the Senate Health, Education, Labor and Pensions Committee marked up legislation that would prohibit providers from billing a patient for the difference between what the provider charges and what the insurer reimburses, as well as require insurers to pay out-of-network doctors at the median in-network fee for treatments.

Doctors and hospitals have also found natural allies in Republicans, who are fundamentally opposed to infringement on the free market.

Ever since the Senate markup, the Committee on Energy and Commerce has been considering a markup of the House legislation to crack down on surprise bills the week of July 8, according to two committee aides and a person close to the discussions. But the committee has yet to confirm a date, as provider groups are doubling down on efforts to strike rate-setting from the Senate bill and ensure it is not included in the House’s legislation. If it becomes clear that committee members are not ready to vote on the topic, the markup could slide.

According to a person close to the discussions, Energy and Commerce Chairman Frank Pallone (D-N.J.) and ranking member Greg Walden (R-Ore.) may introduce their draft legislation Friday. The date for the markup could be next Thursday, but if it becomes clear that committee members are not ready to vote on the topic, the markup could slide further.

“If they do this, if this were to pass, I think it would be the death knell for small, little hospitals,” Rep. Phil Roe (R-Tenn.) said of rate-setting in an interview with Morning Consult last week. “They’re barely hanging on now.”

Groups representing hospitals and physicians are arguing that the rate-setting provisions not only miss the mark but will result in higher prices and fewer options for patients. The Senate bill would establish a benchmark rate — the median in-network rate for the medical service — to resolve payment disputes between insurers and providers.

On Friday, Roe and Rep. Raul Ruiz (D-Calif.), both of whom are physicians, introduced bipartisan legislation taking a different approach: adopting an arbitration model. Their proposal offers another method of ensuring that patients aren’t held responsible for unanticipated costs in emergency settings or circumstances where they reasonably expected to be billed at in-network rates: If a provider and payer cannot see eye-to-eye on payment, a neutral arbiter leads the two parties through a dispute resolution process.

According to a leader at the Federation of American Hospitals who has been involved in discussions with Alexander, the HELP Committee has never been keen on using arbitration — despite the best efforts of Sens. Bill Cassidy (R-La.) and Maggie Hassan (D-N.H.), who have been working on the issue for over a year. The preference for rate-setting over arbitration is emblematic of the committee taking the side of employers and insurers, the individual said.

During the markup last week, Alexander said that while some of his colleagues support arbitration, the Congressional Budget Office found the benchmark solution to be the most effective in lowering costs.

The state of New York placed its bets on arbitration to prevent surprise medical bills in 2015, passing one of the strongest laws in the nation. Provider groups successfully persuaded lawmakers to enforce a process of negotiation in the hopes that it would incentivize both insurers and hospitals to bring reasonable prices to the table.

Insurers slammed the proposal, arguing it would cause premiums to skyrocket. So far, that has not been the case.

Within one day of introduction, Roe and Ruiz’s arbitration bill garnered over 30 co-sponsors, giving the representatives optimism about the potential for bridging the divide emerging between the House and Senate. And in a meeting with Cassidy last week, Roe said the senator reaffirmed his support for the baseball-style arbitration model.

“We’ll have to negotiate. There will have to be a conference, if both bills pass,” Roe said. “Sen. Alexander said he was certainly open to negotiation, as he always is.”

But even as lawmakers expect to hash this out in conference, some stakeholders with much to lose are not ready to consider the Senate legislation a done deal.

“The Senate bill is not complete,” said Adam Brown, an emergency physician and senior vice president at Envision Healthcare. “We’re still continuing to talk to members of the Senate and their staffers, and we also are speaking with members of the House.”

Tennessee-based Envision Healthcare is the parent company of EmCare Holdings Inc. — one of the largest emergency room outsourcing companies in the nation. EmCare has repeatedly come under scrutiny for allegedly building a business model out of surprise billing.

Another physician staffing firm, TeamHealth Inc., is also based in Roe and Alexander’s home state of Tennessee, which Brown warned is especially vulnerable to any potential threats to rural hospitals.

He echoed the concerns of trade associations such as the American Hospital Association and FAH: that price-fixing will depress rates over time, with consequences landing squarely on rural hospitals already operating with low-single-digit margins, forcing some facilities to shutter.

“Lawmakers are making a very bad decision when there’s ample evidence out there that we know that hospitals are operating off of small margins,” Brown said. “We also know that if those margins continue to decline, there will be access to health issues. And we have good evidence that there is a solution that works.”

Those involved in discussions are realistic about the fact that the potential for even more controversy — both between and among partisans — paired with no concrete deadline is a recipe for gridlock. Proposals to amend the surprise billing issue could bleed into larger packages in September, as Washington ends its fiscal year.

“When it gets into appropriation season, it’s up late at night voting on a hundred amendments,” Roe said. “If the Senate is trying to get this voted out by the end of July, I think in the fall that we want this done. It’s something that people are being hit with right now, today.”

Correction: An earlier version of this article misidentified the Committee on Energy and Commerce.