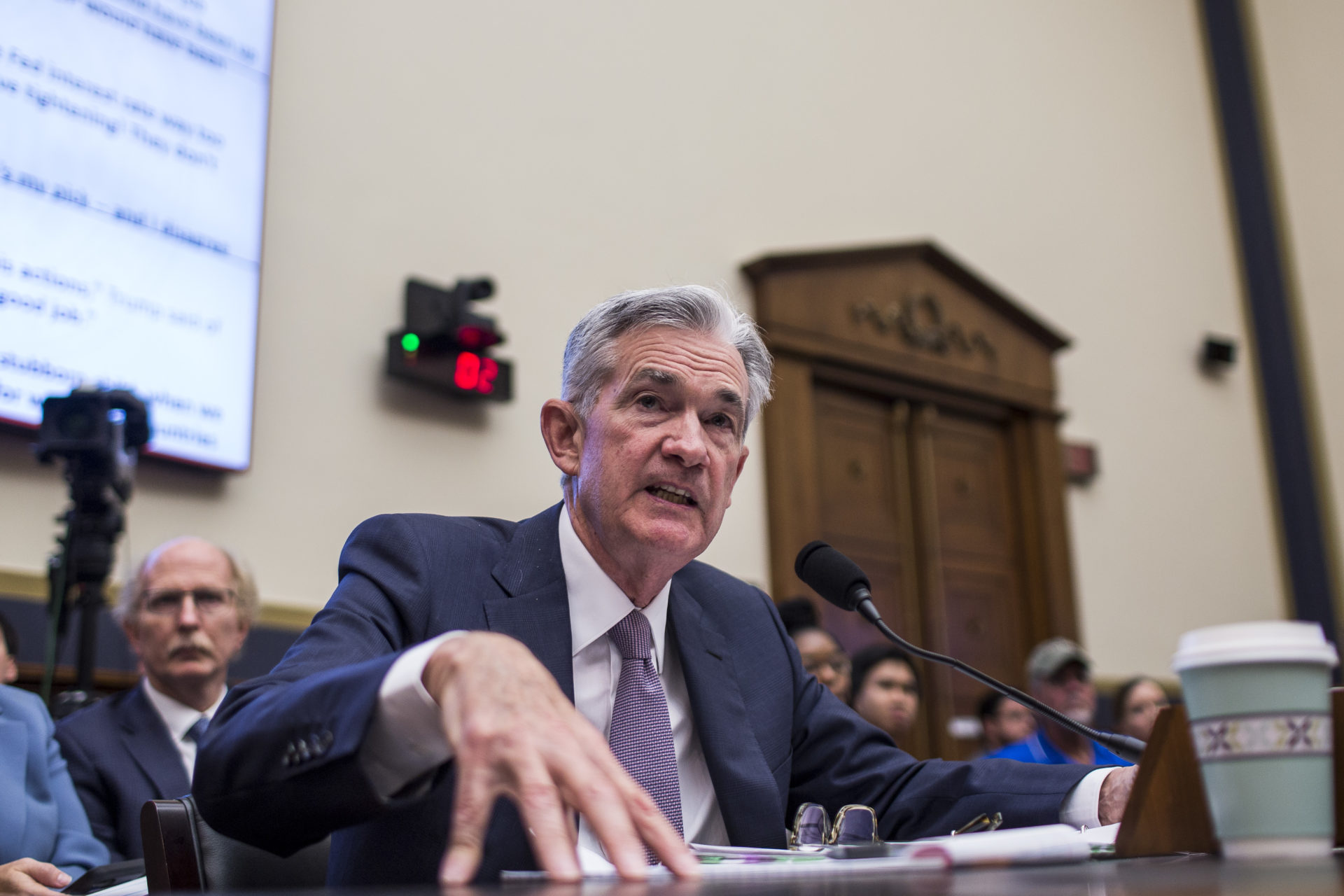 Facebook Inc. could pose a risk to financial stability with its digital currency project because of the tech giant’s sheer size, Federal Reserve Chairman Jerome Powell said in his semi-annual testimony in front of the House Financial Services Committee on Wednesday.

During the hearing, Powell outlined his concerns that the social media company’s reach is so broad that the impact of Libra, its digital currency, could be unprecedented. With billions of potential users and a largely untested regulatory framework for cryptocurrency, Facebook’s Libra “would arise to systemically important levels just because of the mere size of the Facebook network,” Powell said.

The Treasury Department’s Financial Stability Oversight Council — which has the power to declare financial institutions as “systemically important,” giving the Fed greater power to regulate a company — will be looking at Facebook and Libra “in a serious way,” Powell said.  Facebook has said Libra will be governed by a consortium of financial firms and a U.S. subsidiary called Calibra, a digital wallet that will be used to hold Libra.

The Fed and other regulators around the world met with Facebook in the months before the company’s June announcement. Regulators should adopt an approach toward Libra that is a “patient and careful one, not a sprint to implementation,” Powell said.

“We do support responsible innovation as long as the associated risks are appropriately identified and managed,” Powell said.

Some of those risks could include money laundering and terrorism financing and could create liabilities for consumer protection, privacy and financial stability, Powell said. Later in the hearing, Powell added that Libra “cannot go forward” without regulators’ satisfaction that those concerns are being addressed.

Since announcing its Libra project, Facebook has faced criticism from both the House Financial Services and Senate Banking committees and will answer questions from those panels next week. In Powell’s monetary policy testimony, lawmakers on both sides of the aisle, including Financial Services Chairwoman Maxine Waters (D-Calif.) and ranking member Patrick McHenry (R-N.C.), questioned Powell on Libra.

David Marcus, who is spearheading the project for Facebook and will appear before the panels next week, responded in a letter to Senate Banking Committee Chairman Mike Crapo (R-Idaho) and ranking member Sherrod Brown (D-Ohio), saying that it’s the responsibility of third-party developers to comply with regulators.

“Facebook failed to provide answers about Libra,” Brown said in a statement Wednesday after receiving the letter. “I want real answers during next week’s hearing and I’m calling on our financial watchdogs to scrutinize Libra closely to ensure users are protected.”