With 32 Emmy Nominations, ‘Game of Thrones’ Bests Other Farewell Seasons 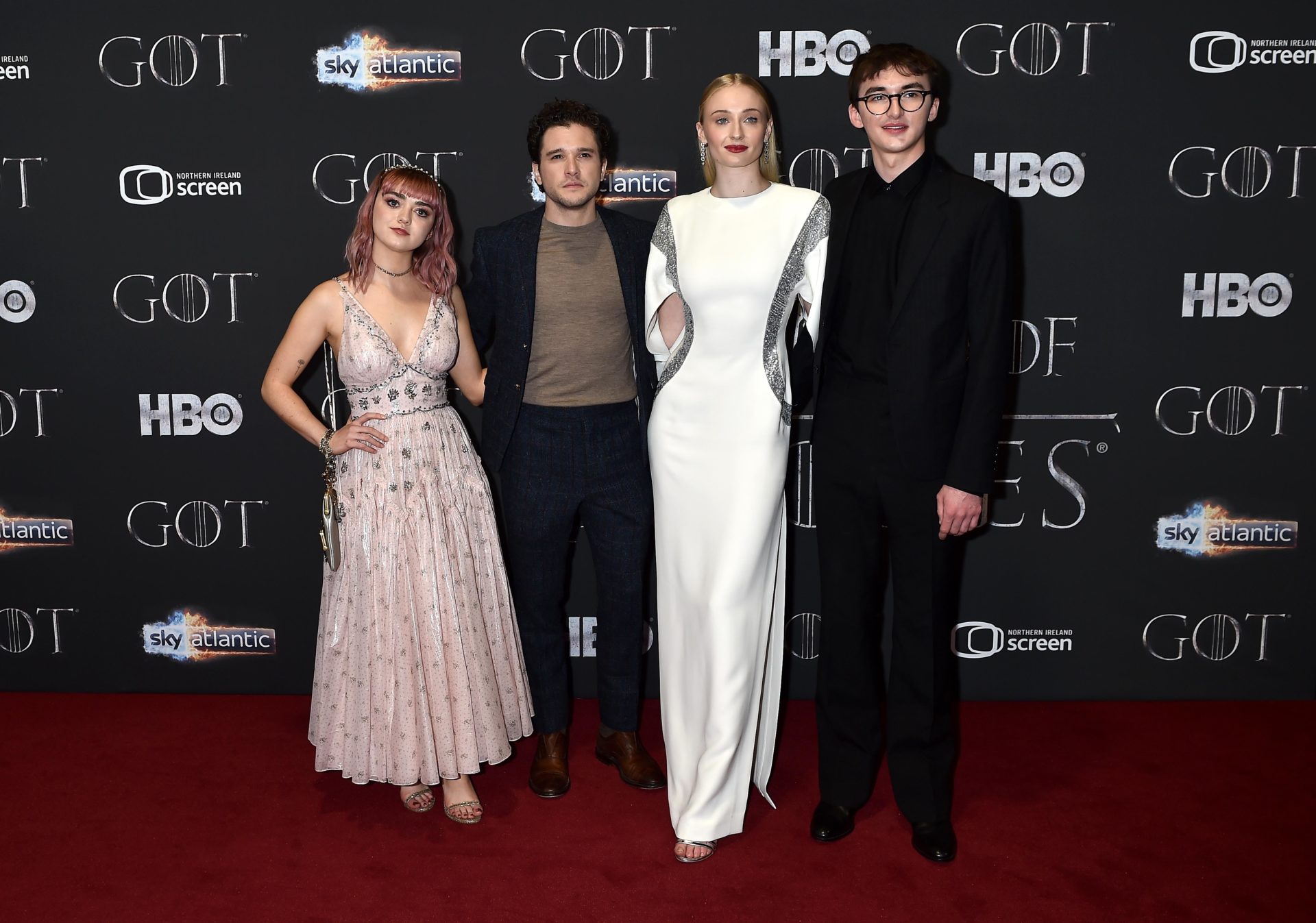 The final season of “Game of Thrones” proved divisive among fans, but not among the Television Academy as the show starts its awards season quest, setting records along the way.

Nominations for the 71st Primetime Emmy Awards were announced Tuesday morning, and “Thrones” set a record for the most nominations for a show in a single season with 32. “Veep,” another critically acclaimed HBO stalwart that aired its final season this year, picked up another nine nominations for the network.

And while 32 Emmy nominations for its final six episodes helps to cement the place of “Thrones” as an icon in the wider television and pop culture landscape, not all pop culture touchstones have exited with such a big bang. 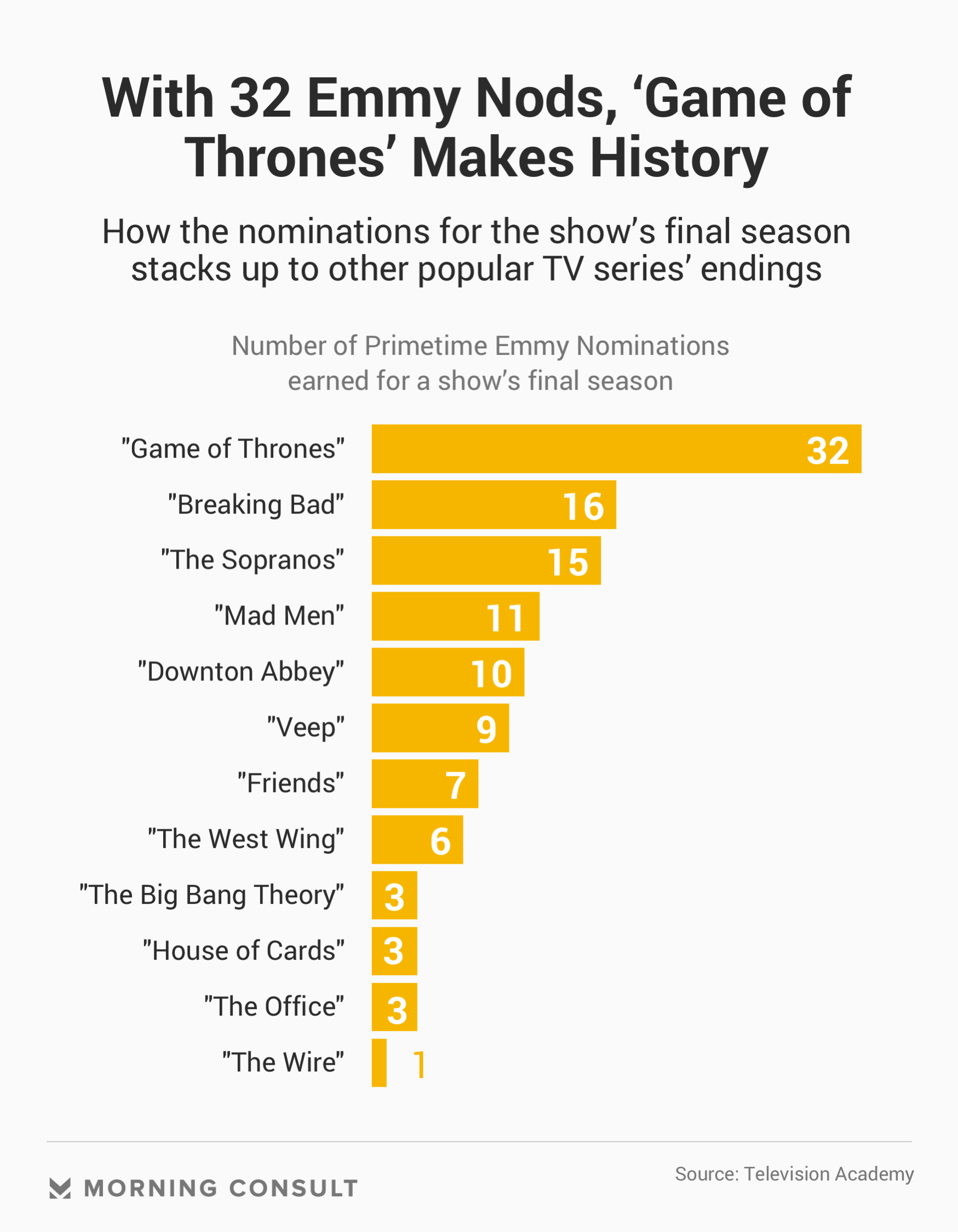 Looking at some of the top-rated television shows on IMDb, the final season of AMC’s “Breaking Bad” earned half the number of nominations “Thrones” brought in Tuesday. The Bryan Cranston-led drama was nominated for 16 awards, which included a nomination for Cranston, as well as a nomination for best drama series. HBO’s “The Sopranos” and AMC’s “Mad Men” earned a respective 15 and 11 nominations for their final seasons.The final seasons of “Downton Abbey” and “Veep” earned 10 and nine nods, respectively.

The cast of “Game of Thrones” was greatly celebrated, with nine of the show’s stars earning acting nominations. Kit Harington, who played Jon Snow, and Emilia Clarke, who played Daenerys Targaryen, were among those nominated and are competing for the first time in the lead actor and actress category, after having been previously nominated in the supporting category.

The Primetime Emmys will be held Sept. 22.