Most Adults Back Universal’s Decision to Cancel U.S. Release of ‘The Hunt’ 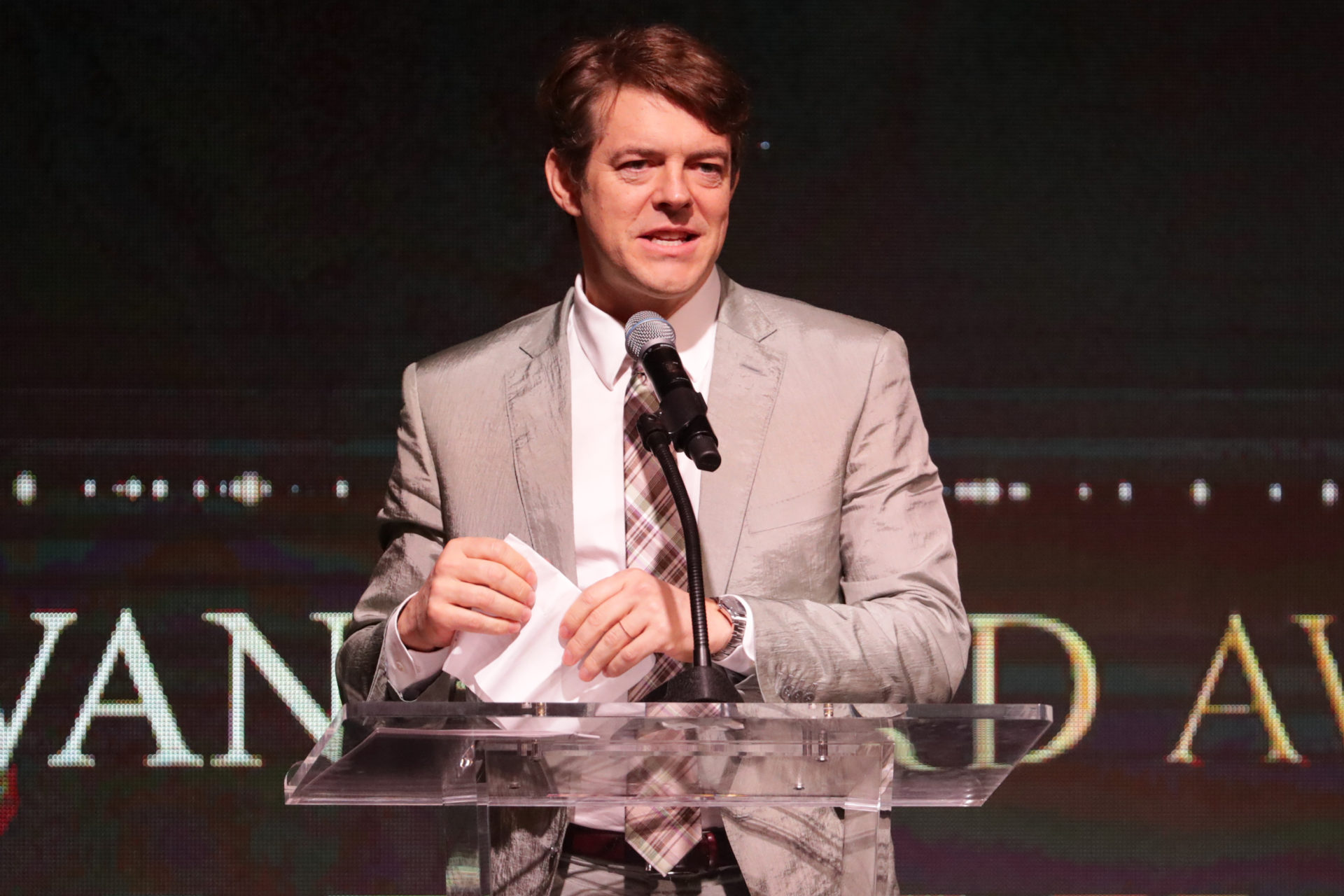 Jason Blum speaks onstage during the 10th Annual AAFCA Awards in Los Angeles on Feb. 6. Blum said there's definitely a chance "The Hunt" could be released in the future. (Rich Fury/Getty Images)
By Sarah Shevenock

Most of the public is backing Universal Pictures’ decision to cancel the Sept. 27 U.S. release of its satire thriller “The Hunt,” a call the studio made earlier this month in the wake of mass shootings in El Paso, Texas, and Dayton, Ohio. 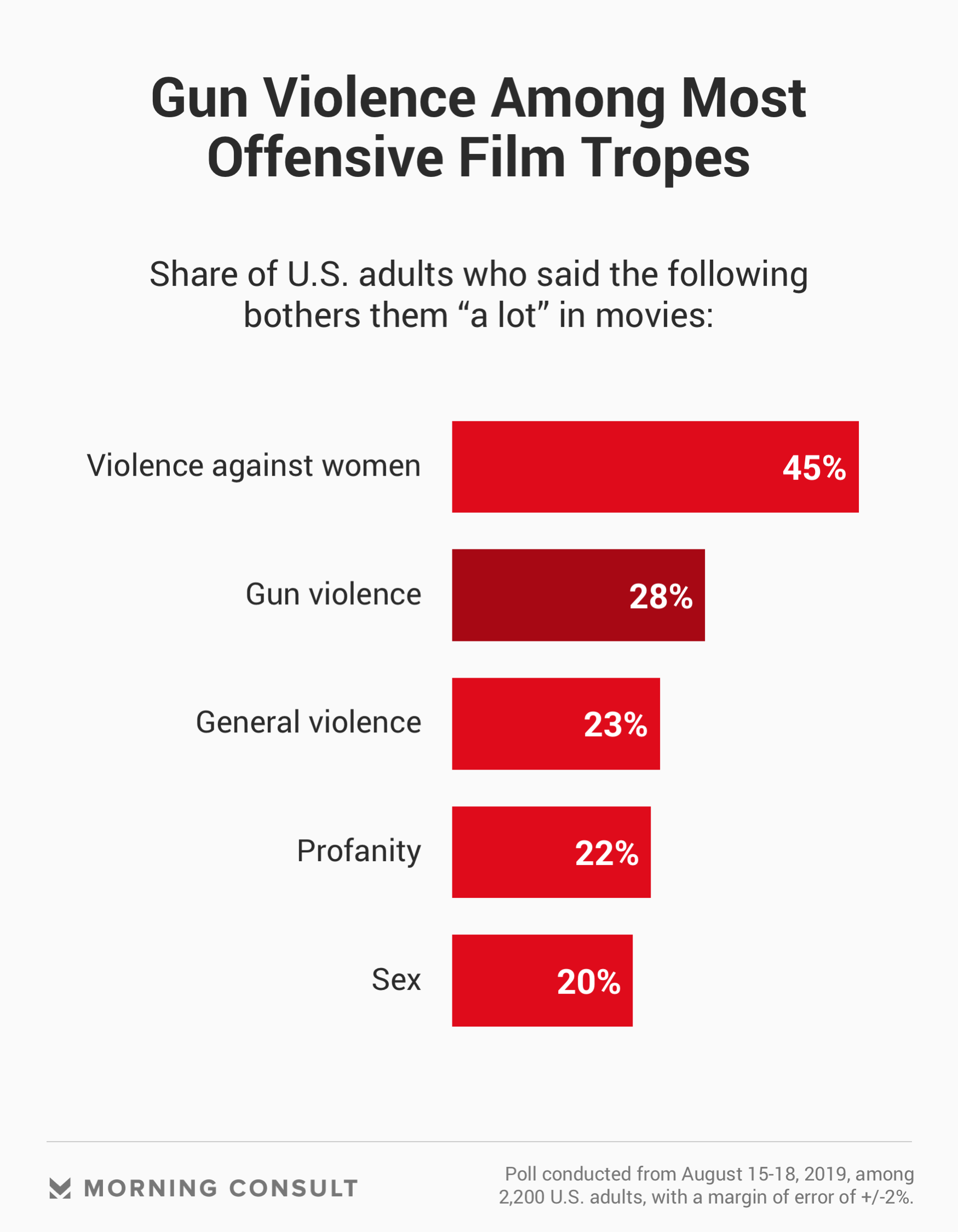 The film, which featured a group of “elites” hunting “deplorables” for sport, initially saw Universal pause its marketing campaign. But a few days later, the studio released a statement saying that while it supported the creative team involved, it understood that “now is not the right time to release this film.”

Though the move was broadly supported, the survey also indicates that, in comparison with other types of adult material, depiction of gun violence in film is not an especially big concern.

Twenty-eight percent of those polled said gun violence in movies personally bothered them “a lot,” while 22 percent said the same was true of profanity and 20 percent found sex very bothersome. At 45 percent, adults were far more likely to express a lot of distaste for the depiction of violence against women in film.

The survey had a margin of error of 2 percentage points. 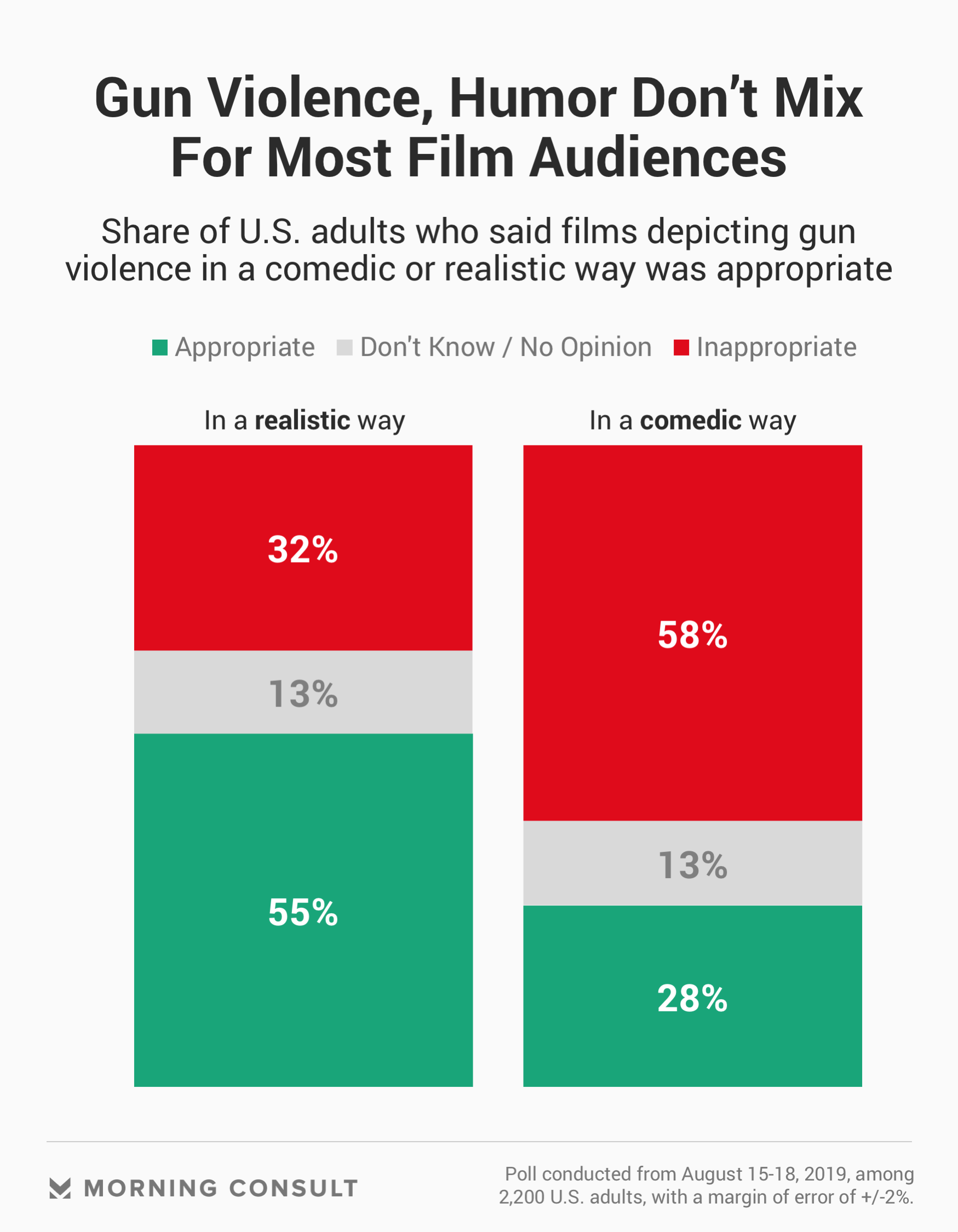 Jason Blum of Blumhouse Productions, which was behind “The Hunt,” said in an Aug. 16 Q&A with Vulture that they “made marketing mistakes” with the film, and that there was “definitely a chance” that it would be released in the future.

On Monday, Variety shared comments from the film’s director, Craig Zobel, who supports Universal’s decision to delay the film’s release.

“If I believed this film could incite violence, I wouldn’t have made it,” he said.