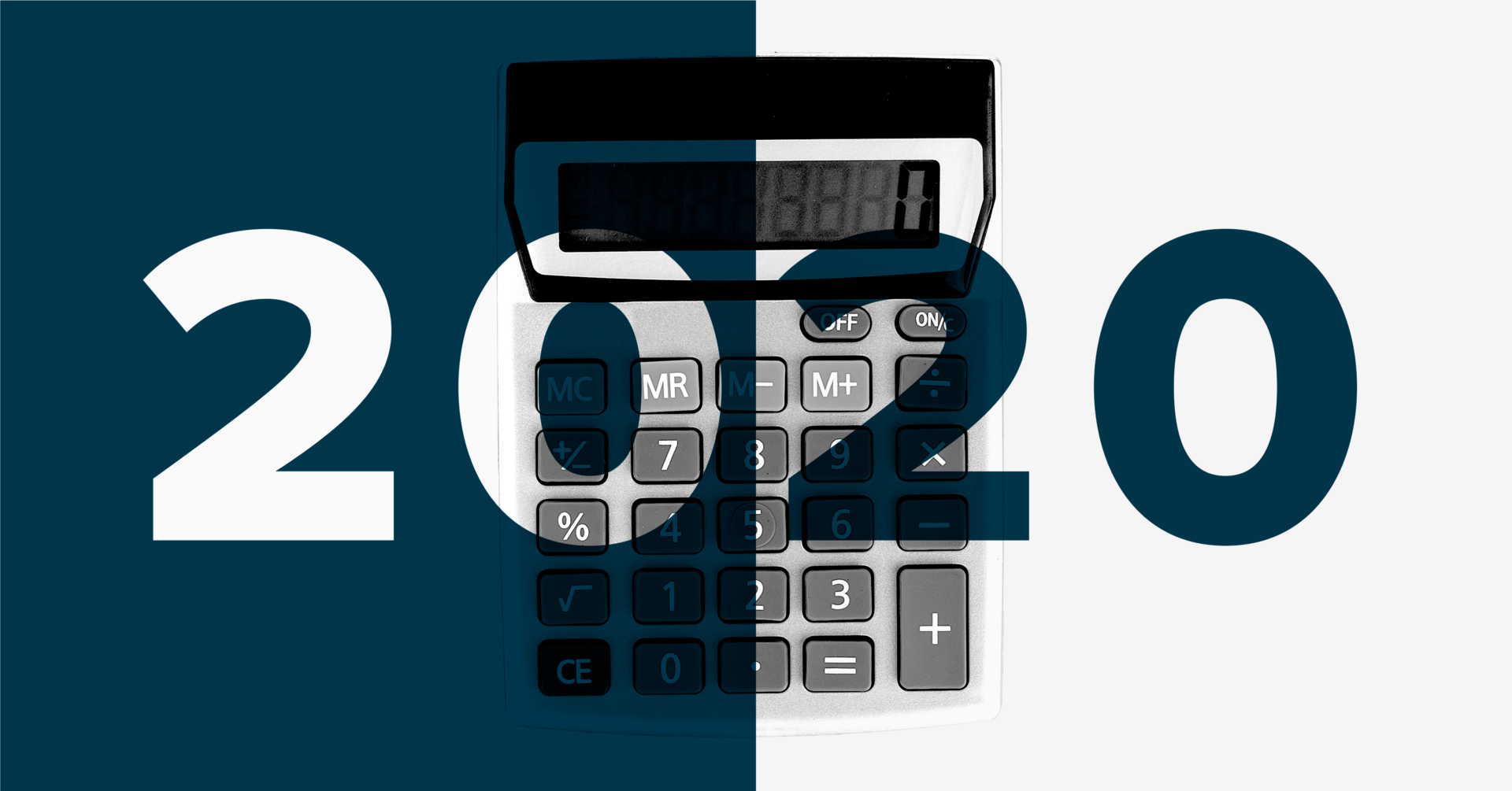 A gridlocked Congress and contentious presidential election are likely to continue bottlenecking financial policy legislation in the upcoming year, but regulators are expected to be in full swing.

From bank capital requirements to hashing out the controversial Community Reinvestment Act, here are five things that experts think will define financial policy in 2020:

Regulators, including Federal Reserve Vice Chair for Supervision Randal Quarles, have suggested that further tweaking of bank capital requirements is on the agenda for 2020.

Under the Trump administration, bank regulators have said they aim to tailor Dodd-Frank rules, which Gregg Gelzinis, an economic policy analyst at the Center for American Progress, said usually means loosening restrictions for banks. That’s expected to speed up in 2020 as regulators finalize rules before potential Democratic victories in the election.

On the docket to be finalized in 2020: the enhanced supplementary leverage ratio, which would lower capital requirements at the largest banks in the United States, and the stress capital buffer proposal, which would make the Fed’s stress tests more flexible.

“It’s sort of an inflection point for bank capital,” Gelzinis said. “The regulatory pressure, and the bank pressure put on the regulators, is as intense as ever.”

With Congress at an impasse and likely unable to pass any significant financial regulation, a lot of the burden to change financial policy is expected to increasingly be taken on by the states.

“Maybe it’s reflective of how little is getting done in Washington that states are stepping in and filling that void,” said Michael Townsend, vice president of legislative and regulatory affairs at Charles Schwab Corp.

Townsend said that states are increasingly taking on everything from retirement plan legislation to fiduciary standards for brokers, with regulations being developed in Massachusetts, New Jersey and Nevada to strengthen broker advice requirements. California’s data privacy law also has implications for financial policy, he said.

Regulators are also going to need to hash out the Community Reinvestment Act in the upcoming year, Townsend said.

The Federal Deposit Insurance Corp. and the Office of the Comptroller of the Currency have released their own plans — to the criticism of House Democrats and some community groups — to modernize the Community Reinvestment Act, but the Federal Reserve remains silent on the issue.

The FDIC and OCC have said their agencies oversee a combined 85 percent of Community Reinvestment Act activity, so their rule will probably take precedence over the Fed if there’s any difference. Still, separate rules have the potential to create compliance issues for banks. And with opposition growing in the House Financial Services Committee to the FDIC and OCC’s proposal, regulators could have another stakeholder to think about as they try to finalize the revamped Community Reinvestment Act.

“We are only at the point of whether a notice of proposed rulemaking will go out; we are not at the point of a final rule,” Quarles said recently in front of the House Financial Services Committee hearing. “And the objective ought to be that at the end, all three agencies will join in a final rule.”

With the possibility of Democratic victories in 2020, experts anticipate an uptick in enforcement actions and settlements by companies seeking a more industry-friendly attitude in Washington.

While financial policy hasn’t been a main topic of debate yet in the Democratic race, Sen. Elizabeth Warren’s (D-Mass.) rise in the polls is putting some in the industry on their toes. Regardless of whether she wins the nomination or the presidency, Justin Slaughter, a partner at Mercury Strategies and former chief policy adviser at the Commodity Futures Trading Commission, said Warren’s done enough to spook companies and regulators into resolving issues now rather than later — and to help drive financial and economic policy in future Democratic administrations.

“Elizabeth Warren has done well enough so she’ll likely have a role in the next Democratic administration if she wants it,” he said. “She’s basically won the argument on the economy.”

An anti-money laundering bill that would tackle beneficial ownership rules has been floating around Congress for years, and it’s finally been negotiated to the point where it could be passed, said Mike Lee, senior vice president of government affairs at the Bank Policy Institute.

“It takes several Congresses before you get a really polished bill, and I think that’s where we are,” Lee said.

The bill would create a directory at the Treasury Department that would log the creation of shell companies upon their establishment. The directory would only be accessible by law enforcement and financial institutions for due diligence purposes.