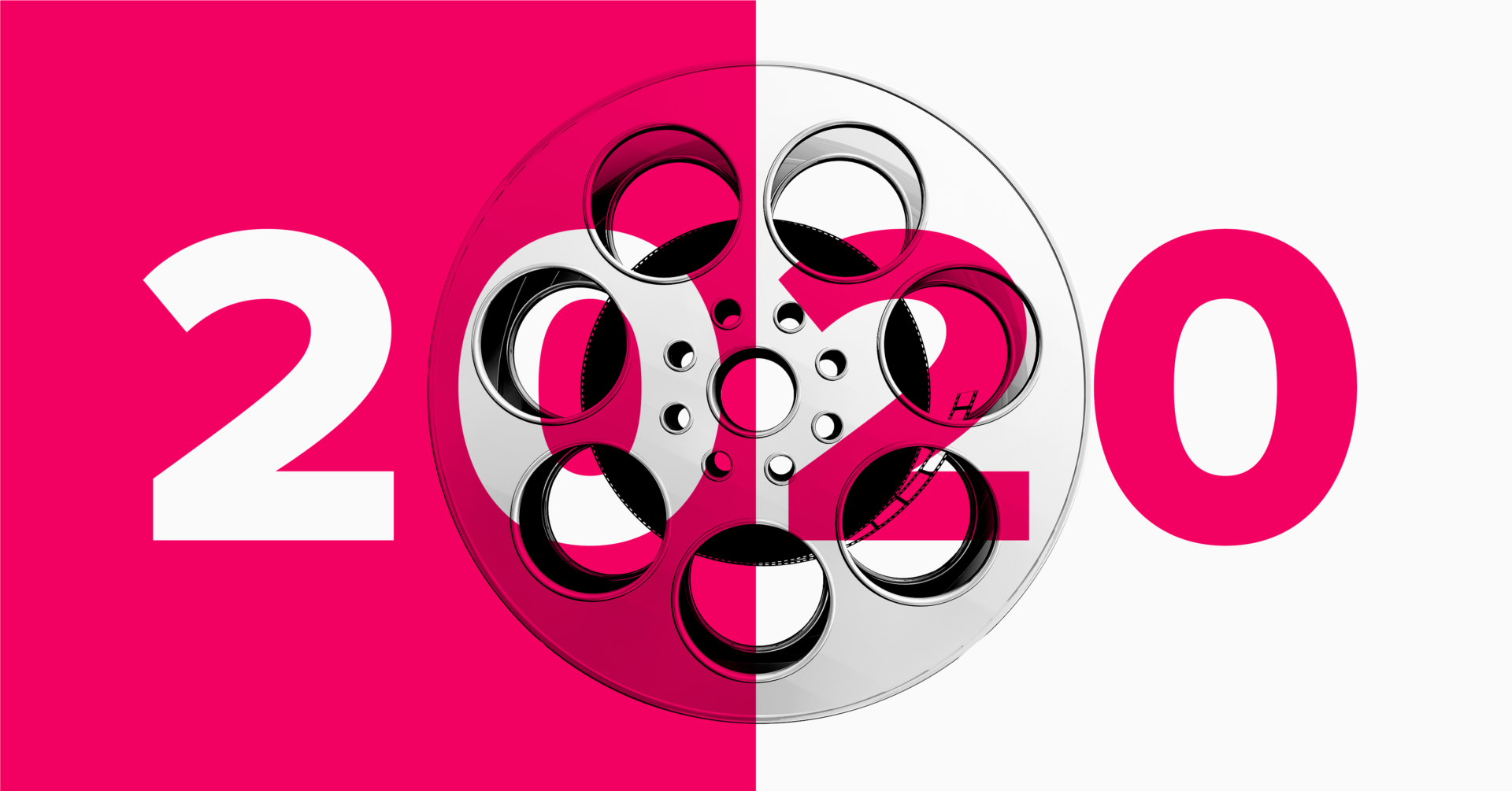 While Walt Disney Co. dominated the entertainment industry this year with the release of its new streaming service and its success at the box office, experts say 2020 will bring more competition from NBCUniversal and WarnerMedia — and more problems for all three companies as they allocate resources between their broadcast and cable offerings and their OTT platforms. One thing is for sure: 2020 will be a competitive year across all parts of the entertainment industry — and experts predict it will bring more success for female filmmakers, thanks to Marvel and D.C.

Disney will dominate … but don’t expect a year like 2019

2019 has been a banner year for Disney at the box office, with “Avengers: Endgame” becoming the highest-grossing film of all time (without adjusting for inflation) and six of Disney’s 2019 releases (including “Endgame”) currently occupying spots on the list of the 10 highest-grossing films of the year. The studio anticipates bringing in more than $10 billion in global ticket sales in 2019 — but 2020 may not be as record-breaking.

“Disney won’t have another year like 2019 at the box office” until 2021 at the earliest, Jeff Bock, senior box office analyst for Exhibitor Relations Co., said in an email, though he noted that Disney will “still be competing as one of the top studios next year.”

And Comscore Inc.’s senior media analyst, Paul Dergarabedian, said that after “Avengers: Endgame,” “Frozen II” and all of Disney’s other hits, it would be “tough” for “any studio — including Disney — to replicate their box office” from this year.

While Dergarabedian said he thinks Disney will have a great 2020, it faces some fierce competition: Universal’s 2020 slate includes new “Fast & Furious” and “Minions” films, while Warner Bros. has “Wonder Woman: 1984” and Sony has a new “Bad Boys.”

“WB and Universal have strong slates next year,” Bock said, adding that they will “jockey for position” with Disney.

Churn will become more of a focus for streaming services

WarnerMedia’s HBO Max, NBCUniversal’s Peacock and short-form streaming service Quibi are all set to debut in the first half of 2020. And as consumers are presented with more streaming services, churn — or subscribers who cancel their subscription to a service — will become more of an issue, according to Dan Rayburn, principal analyst for Frost & Sullivan.

“All these services have a seven-day or 30-day free trial,” he said. “What is stopping consumers from just jumping from one service to the other? Nothing.”

Rayburn added that low price points such as Disney+’s $6.99 a month make it easy for consumers to watch the content they want, then move on to another service, only to return when there is more programming they want to watch.

He pointed to Disney+ as an example: The streaming service offers both a monthly fee of $6.99 and an annual subscription for $69.99.

Female directors will flourish at the box office

You can thank superhero blockbusters: Both of Marvel Studios’ slated 2020 releases, “Black Widow” and “The Eternals,” are directed by women, as are Warner Bros.’ “Wonder Woman: 1984” and “Birds of Prey and the Fantabulous Emancipation of One Harley Quinn.”

“Women have directed some of the best films of any given year,” Dergarabedian said. “But rarely would you see a preponderance of mega blockbusters like this, all directed by women.”

And analysts agree that this is a good move for the industry, one Dergarabedian said “reflects an effort on the part of production companies and studios to be more inclusive.”

“Original content needs as many fresh voices as possible to keep audiences invested,” said Bock, who noted that having more women in filmmaking helps the industry in more ways than one.

“Having women helm these top-grossing films will benefit filmmaking in general” by providing young female filmmakers with role models, he said.

And Dergarabedian thinks this will set an example moving forward.

“Whatever the movie is, women can do the job,” he said.

Password sharing will become a bigger hurdle for streaming services

The days of sharing your Netflix Inc., Hulu and Amazon Prime Video passwords may be limited, as Rayburn says that companies will “crackdown to some degree on password sharing” next year.

He noted that streaming services have already made moves to limit the practice: Disney+ allows each account to use up to seven profiles and four simultaneous streams, while Netflix limits the number of profiles on each account to five.

But while password sharing has the potential to cut down on the number of overall subscribers, Leichtman points out that the practice has helped with glue — subscriber retention — in the past.

“If you’re sharing your service with other people, you’re less likely to disconnect from it,” he said.

Leichtman doesn’t believe there’s a “technical solution” that would prompt password-sharers to start paying for the services out of their own pockets, saying it’s hard to break the “addiction” to free streaming.

But Rayburn said more restrictions may be the solution, though he cautions that major changes won’t happen “overnight.” Limiting the number of devices you can watch a service on may become more prominent in the new year, he said.

Traditional media companies will face competition from their own streaming services

Disney is not the only entertainment company that has a streaming service competing with its own linear television networks. NBCUniversal and WarnerMedia will face that challenge next year with the launch of their own streaming platforms.

And that means companies will be forced to make broadcast choices with streaming in mind, according to Gene Del Vecchio, an entertainment consultant and adjunct professor of marketing at the University of Southern California.

Del Vecchio said that these companies “have the struggle of not only competing with other streaming services” but of enduring competition between their own broadcast or cable and streaming divisions, and that the focus in 2020 will be justifying which parts of the company should get money.

“As these companies put more resources into streaming,” he said, “they are helping to accelerate the decline of the other parts of their business.”