NELA or Not, Congress Funds Reactor Demonstrations at DOE

Advocates praised the $1.49 billion budget for the Office of Nuclear Energy but still want authorizing text 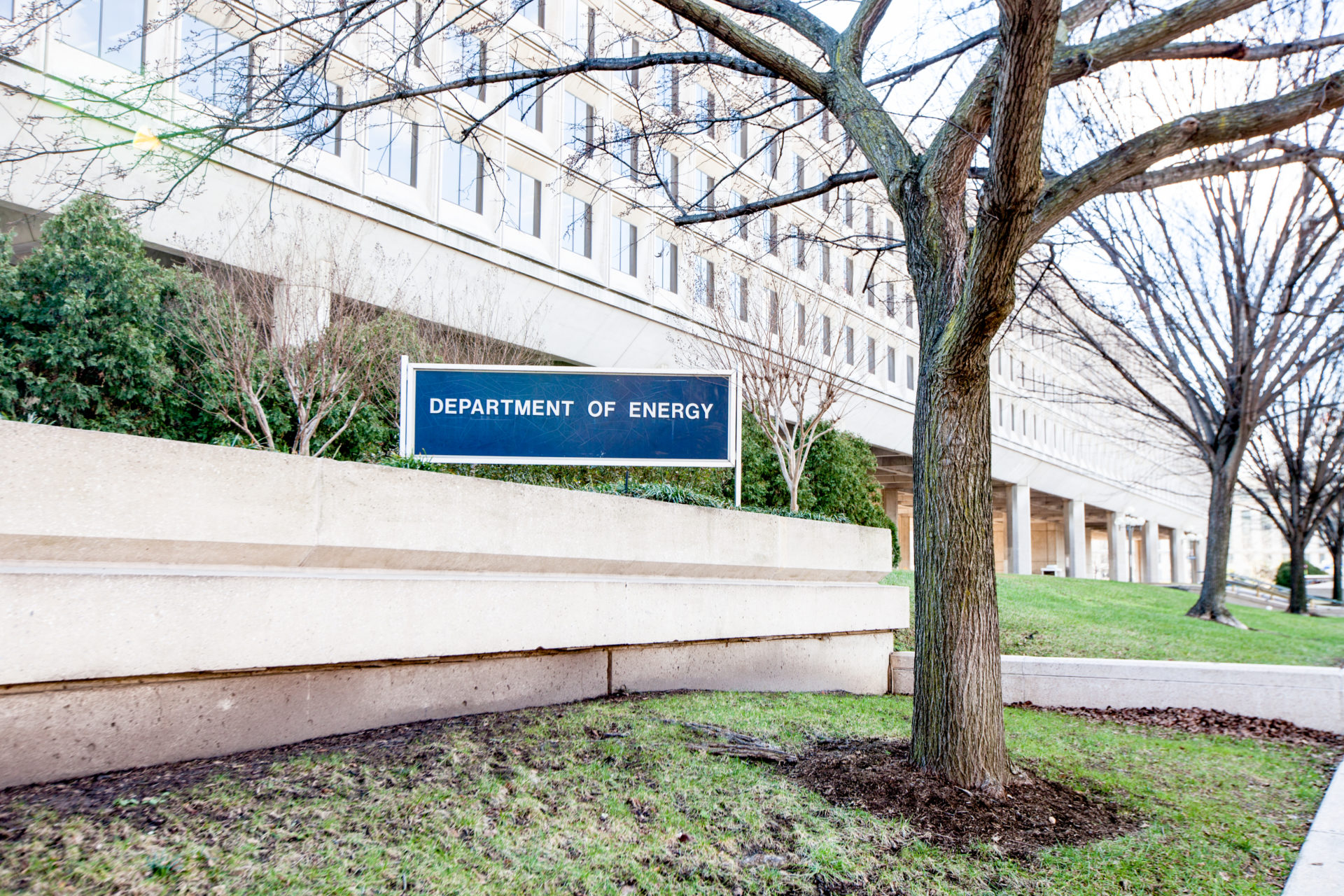 The exterior of Department of Energy (DOE) in Washington DC. Even as the Nuclear Energy Leadership Act remains stalled in Congress, lawmakers have enacted funding for the Energy Department to help demonstrate multiple advanced reactors in the coming years — a key tenet of NELA.
By Jacqueline Toth

Even as the Nuclear Energy Leadership Act remains stalled in Congress, lawmakers have enacted funding for the Energy Department to help demonstrate multiple advanced reactors in the coming years — a key tenet of NELA.

Congress’ appropriation of more than $1.49 billion for fiscal 2020 for the Energy Department’s Office of Nuclear Energy is paired with explicit instructions for the department to “act aggressively” on a $230 million demonstration program focused on the construction of safe and cost-efficient reactors “in the near- and mid-term.” President Donald Trump is expected to sign the spending bill containing this and other federal appropriations later today.

The funding bill “enshrines the idea that we need to be really focused on big moonshots of developing commercial advanced reactor technology,” said Rich Powell, executive director of ClearPath and ClearPath Action, a Washington-based group supporting conservative clean energy innovation. “There’s basically the consensus that the NELA concept is a good concept, and we’re going to start doing it even before NELA itself is passed.”

Such demonstrations are critical to new reactor development, so that when “utilities are in a position to make the decisions to build new nuclear,” there are products available that they want to buy, said Everett Redmond, senior technical adviser for new reactor and advanced technology at the Nuclear Energy Institute trade group.

But Redmond and Powell agree that passage of NELA is still crucial to the U.S. advanced nuclear enterprise, to maintain a sense of urgency in the federal government to help usher new reactors to market.

Redmond pointed to the success of the Nuclear Energy Innovation Capabilities Act enacted in September 2018, whose authorizations enabled the successful launch of the National Reactor Innovation Center in August and funding for early design work for a versatile test reactor to enable the domestic testing of advanced nuclear fuels, sensors and other materials.

The United States is at the start of a lengthy process toward demonstration that will require funding commitments “for at least five years,” Powell said. That’s especially why advanced nuclear advocates want to see NELA enacted — to authorize not only the demonstrations but other provisions seen as critical to the industry’s success, such as the versatile test reactor itself and a program to make available some high-assay low-enriched uranium fuel.

Related: Path Shifts for Advanced Nuclear Legislation in the House

For now, NELA’s path forward in 2020 remains up in the air while the nuclear community awaits advanced nuclear energy legislation out of the House Science, Space and Technology Committee. A panel spokesperson declined by email Tuesday to provide an update on the status of that measure or the timing of its release.

Advanced nuclear energy has witnessed a steady increase in congressional support both through funding and authorization. Three years ago in fiscal 2017, funding for the Office of Nuclear stood at about $1.02 billion, compared to the new $1.49 billion figure.