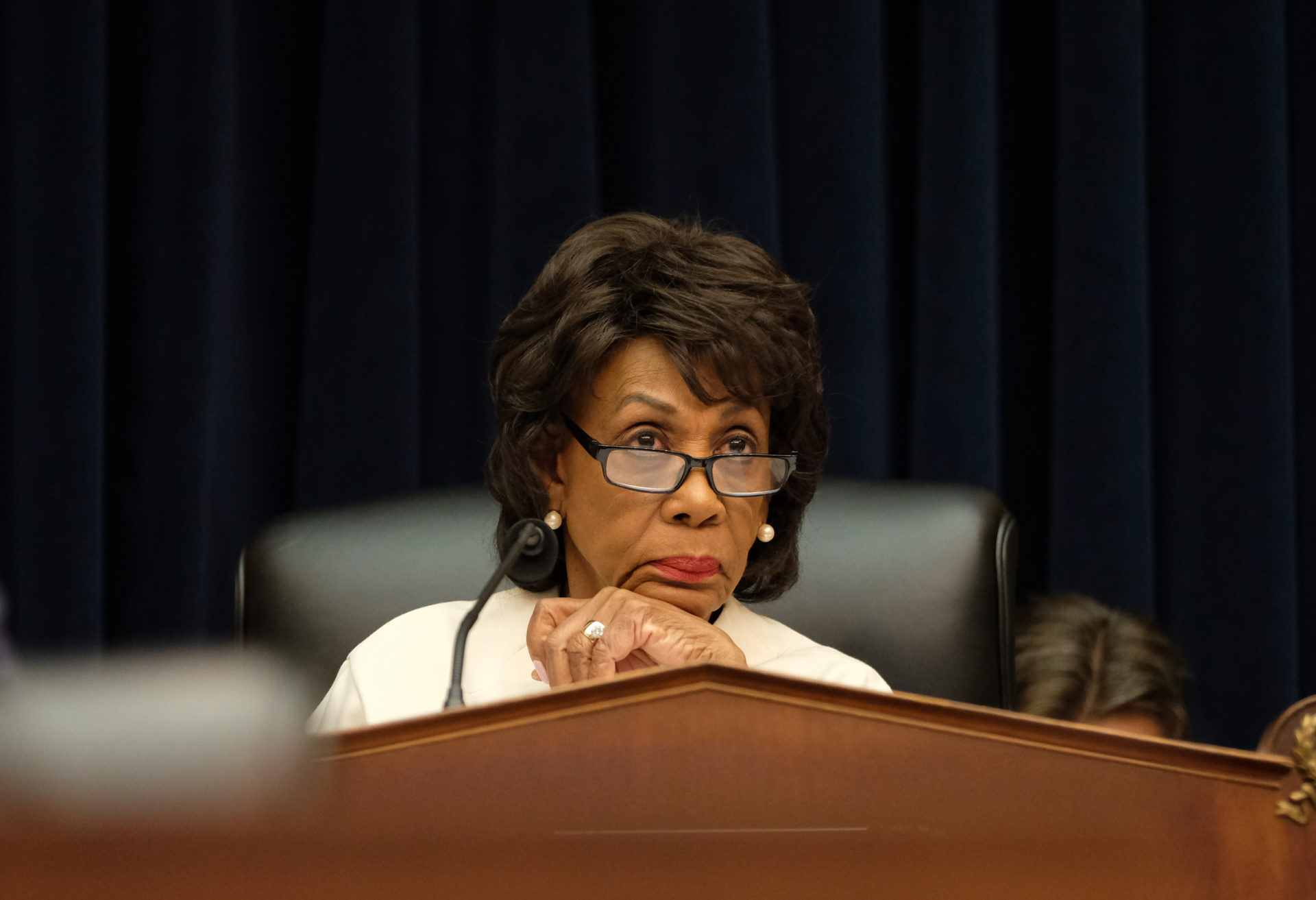 House Financial Services Committee Chairwoman Maxine Waters (D-Calif.) promised to subpoena the data used to develop the Office of the Comptroller of the Currency’s proposed rewrite of the Community Reinvestment Act, if the agency doesn’t provide it willingly.

In a contentious hearing Wednesday morning, Waters clashed with Comptroller of the Currency Joseph Otting over the anti-redlining legislation. The OCC and the Federal Deposit Insurance Corp. last month released a proposal to revamp the law, which consumer groups worry will take away protections.

Rep. Nydia Velázquez (D-N.Y.) asked Otting at the hearing if he would release the data used to craft the proposal, which Otting has argued is confidential information. Otting said that’s not something the agency would make available for public distribution.

Waters, chiming in, said the committee would subpoena the information since she doesn’t expect cooperation from Otting and the OCC.

“I don’t think that Mr. Otting is serious about his willingness to cooperate with us,” Waters said. “As I said before, I think he believes he knows better than any of us and he does not have to work with the members of Congress. If we have to subpoena the information, we will do that.”

Outside the hearing, Rep. Katie Porter (D-Calif.) declined to comment directly on Waters’ remarks on a subpoena, but said “generally” she would like more information on the data used to craft the proposal.

“I would appreciate more information,” Porter said. Otting is “saying we don’t understand, but then he’s not giving us the data that would allow us to dig in. He’s basically saying ‘trust me.’”

Jesse Van Tol, chief executive of the National Community Reinvestment Coalition, said his group has already submitted a Freedom of Information Act request for the data.

“The OCC is supposed to work in the public’s interest,” he said, “and the American public deserves a chance to review the government’s own data and analysis before the OCC pushes ahead with new rules based on it.”

House Democrats also railed against the OCC over what they say is an opaque process used to write the proposal and the agency’s unwillingness to extend the 60-day comment period. House Democrats wrote to the OCC asking for the comment period to be extended to 120 days, which Otting said at the hearing he has no plans to do.

The comment period ends March 9. Extending the comment period for an additional 60 days could push the final rule closer to the 2020 elections, giving Democrats a slim chance of taking the Senate and throwing up roadblocks such as amending the Community Reinvestment Act via legislation or reviewing the rule through the Congressional Review Act.

The OCC and FDIC plan also leaves out the Federal Reserve, which means different banks could be subject to different regulatory regimes if the agencies don’t issue one interagency rule. Fed Governor Lael Brainard has released her own proposal, but Otting has said he won’t compromise with the Fed before the final rule.