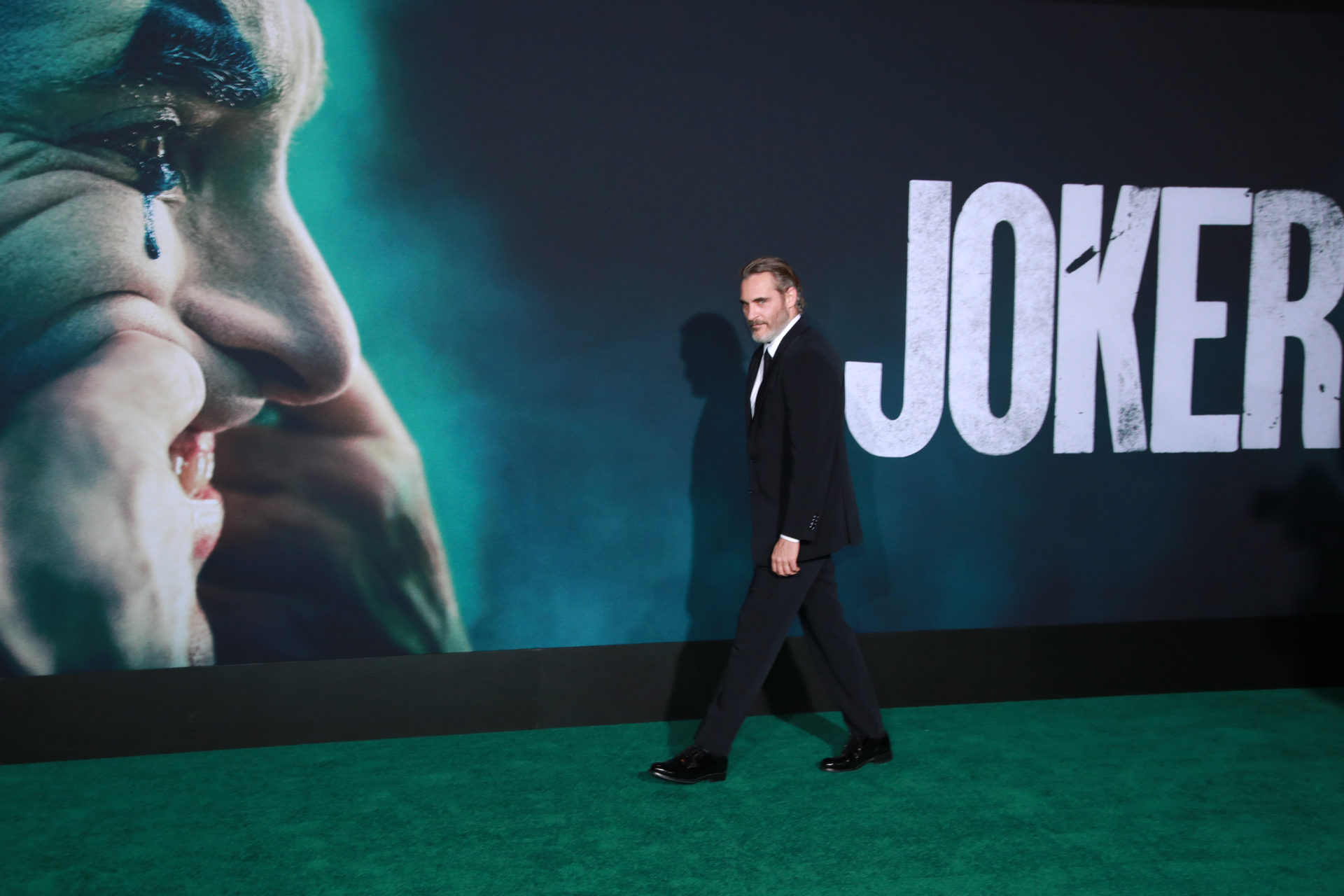 If Joaquin Phoenix takes home the Oscar for best actor this year, he’ll be the second man to win an Academy Award for playing Batman’s iconic enemy, the Joker. But those in the industry say it’s no surprise that “Joker” and its leading man have drawn awards season acclaim, and the success of Todd Phillips’ dark comic-book reimagining could signal a shift in the kinds of films that contend for Oscar glory.

Russell Williams, a two-time Oscar winner for sound mixing and voting member of the Academy of Motion Picture Arts and Sciences, said he thinks Phoenix should “win his first Oscar” for playing the eponymous “Joker,” a role that earned Heath Ledger a posthumous win for best supporting actor in 2009. If Phoenix takes home the golden statuette this weekend, he’ll be the second person to win an Oscar for playing a comic book character, raising questions about the future role genre films might have in the quest for awards.

Cathy O’Dell, an acting and theater appreciation professor at West Virginia University and a voting member of SAG, said it “is certainly a possibility” for more films based on comics to find awards season glory, noting that wins for “Black Panther” and performers including Ledger “opens the door” for the industry to recognize future films and performances in the genre.

But she and other experts pointed out that films like “Joker” may have an advantage with Oscar voters that other comic book films lack: more dramatic depth.

“Avengers: Endgame,” for instance, though the subject of a “for your consideration” campaign from Walt Disney Co., earned just one Oscar nomination this year for visual effects. Williams noted that the film has lower narrative stakes — due in part to Disney’s desire to not scare its younger audiences — and a less realistic story than other comic book films, which may not be as prestigious in the eyes of awards voters.

“Joker,” on the other hand, comes from the Batman universe, which O’Dell says is “more realistic than other comic book worlds.”

Robert Thompson, director of the Bleier Center for Television and Popular Culture at Syracuse University, added that a character like the Joker is a “blank slate or empty canvas to pour all of these contemporary issues and horror on to.”

Williams, who acknowledged that the Academy gives “more weight to dramas,” said that unless Marvel “takes a movie to those kinds of dramatic depths” that were showcased in “Joker,” it may be difficult for the Academy to reward comic book films in above-the-line categories.

However, Thompson was optimistic, noting that comic book films “have moved into the space of not only serious filmmaking, but of serious character development and serious stories” and that films like “Joker” and “Black Panther” will “unquestionably” pave the way for more acclaim for the genre in the future.

For now, “Joker” has given Phoenix a platform to discuss issues endemic to the entertainment industry itself: At the British Academy of Film and Television Arts Awards earlier this month, where he won the award for best leading actor, he told the audience he was “ashamed” that people of color had not been afforded the “same privilege” of support from BAFTA and called on the film industry to end a “system of oppression.”

Phoenix is favored by awards seasons odds makers Gold Derby to take home the best actor trophy at the 92nd Academy Awards, which will air on ABC this Sunday starting at 8 p.m. EST.