Audiences Lukewarm on Reality Shows, but a Third Would Consider Appearing on Them 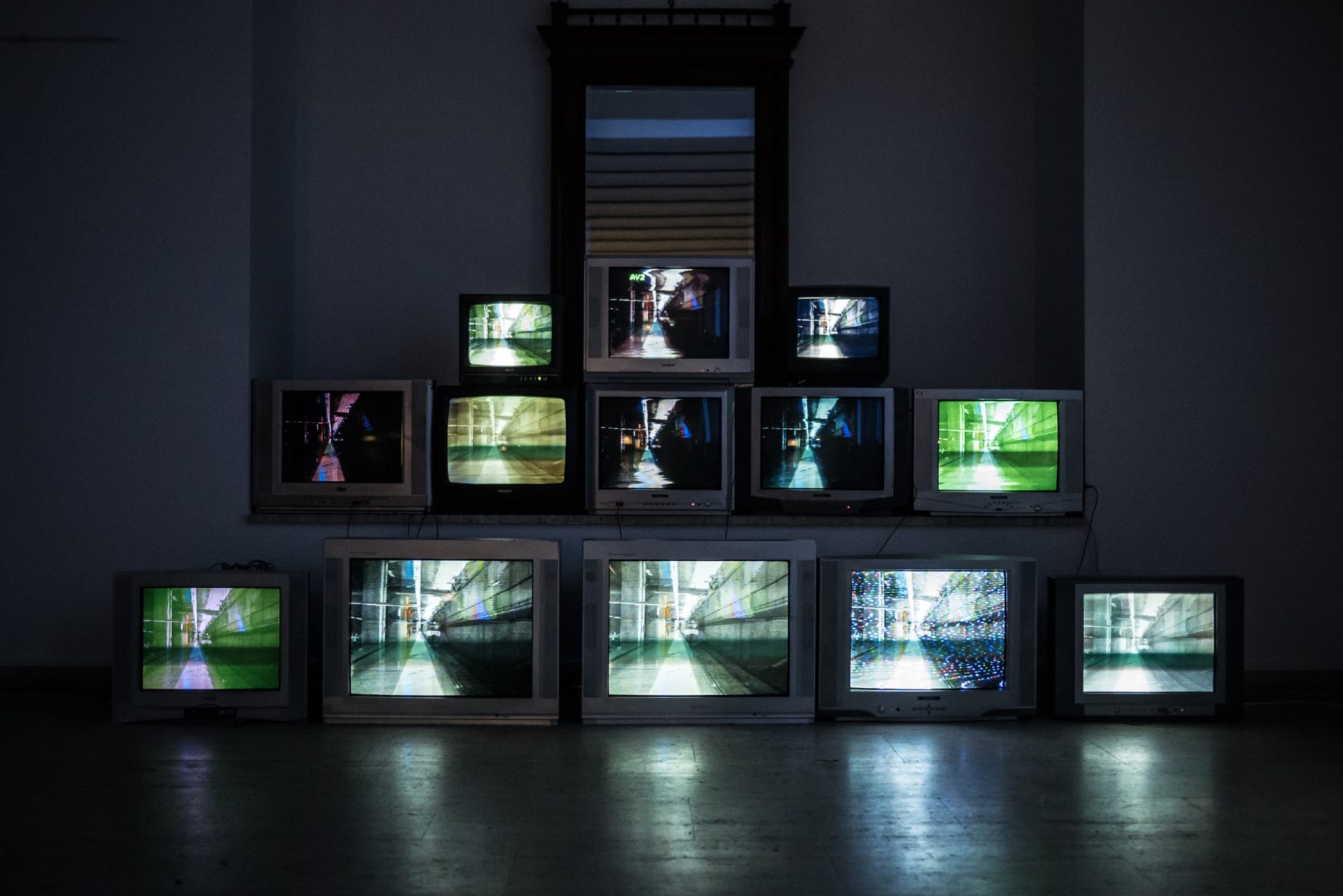 Photo by Scheier .hr on Unsplash
By Sarah Shevenock

When it comes to reality TV shows, more people are willing to get “Naked and Afraid” than “Married at First Sight.” 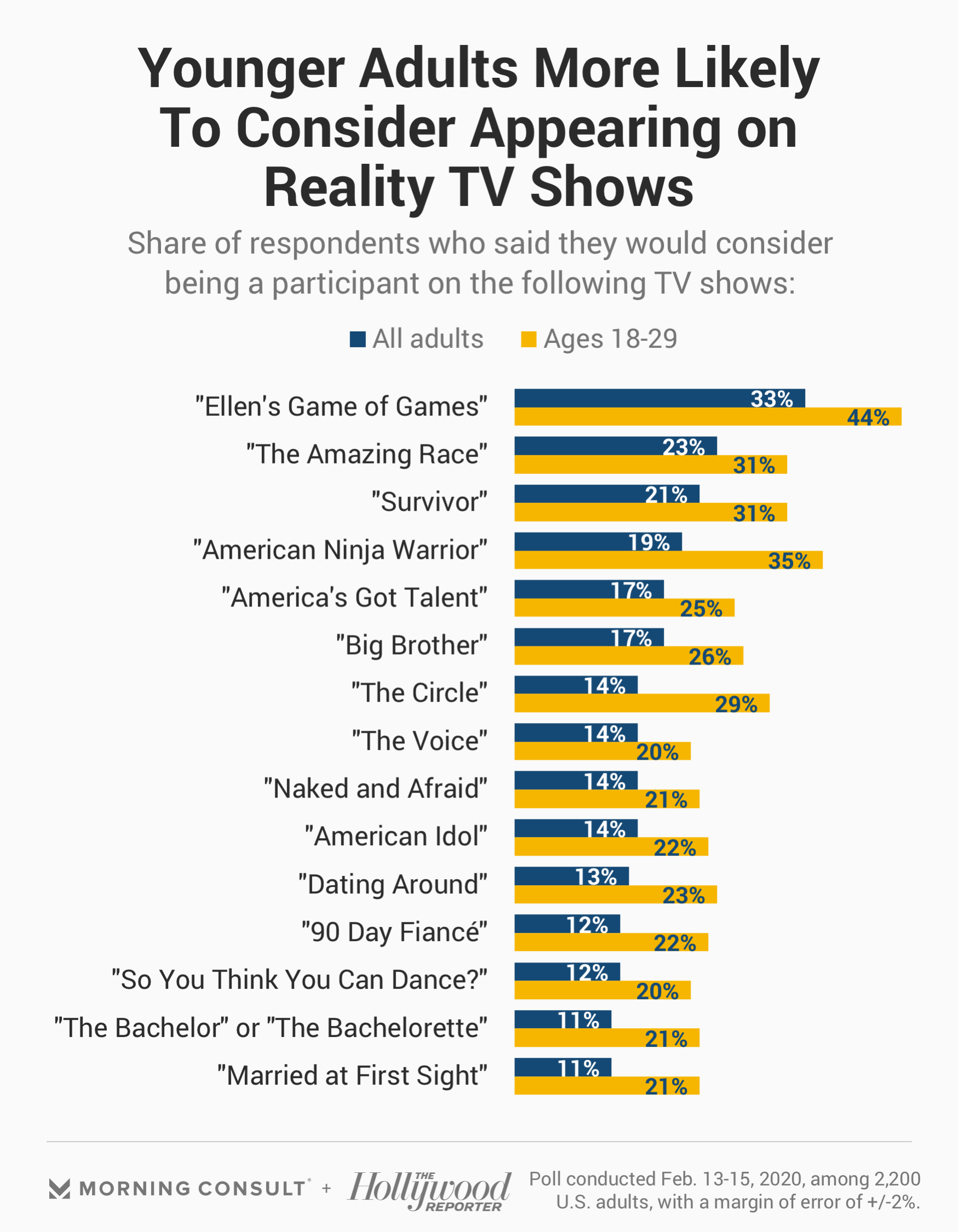 Adults under 30 were the most enthusiastic about appearing on reality television programs: Fifty-four percent of the demographic said they would be interested in competing on a reality show. The subsample of adults ages 18-29 has a 5-point margin of error.

Reality shows are the least-popular genre on television, according to a Nov. 15-18, 2018, survey, which found that reality TV had the lowest net favorability (the share who had a favorable view minus the share who had an unfavorable view) of all genres, coming in at minus 3 points. And the Feb. 13-15 survey found that dating shows are particularly unpopular, with 68 percent of respondents saying they were not a fan of the programming. By contrast, half of respondents said they were a fan of reality shows centered on competition.

Interest in competition-focused shows persisted when respondents were asked about the types of programs they would consider appearing on. Fifty-six percent of all adults and 64 percent of adults ages 18-29 said they would be interested in appearing on a show in which contestants play a game to win a prize. “Ellen’s Game of Games,” an NBC show where contestants play games ranging from physical challenges to word games and trivia competitions for a cash prize, was the biggest draw, with one-third of all adults and 44 percent of those under 30 saying they’d consider being a contestant.

While adults overall were open to participating in shows that played games or offered physical challenges and adventures, they were largely averse to competing on reality shows centered on dating, relationships and marriage: Just 11 percent said they would go on “The Bachelor” or “The Bachelorette,” where contestants compete to fall in love. And 11 percent said they would go on “Married at First Sight,” a show where two strangers meet and immediately marry.

More than one-fifth (21 percent) of younger respondents, however, said they would consider appearing on “The Bachelor” or “The Bachelorette” and “Married at First Sight.”