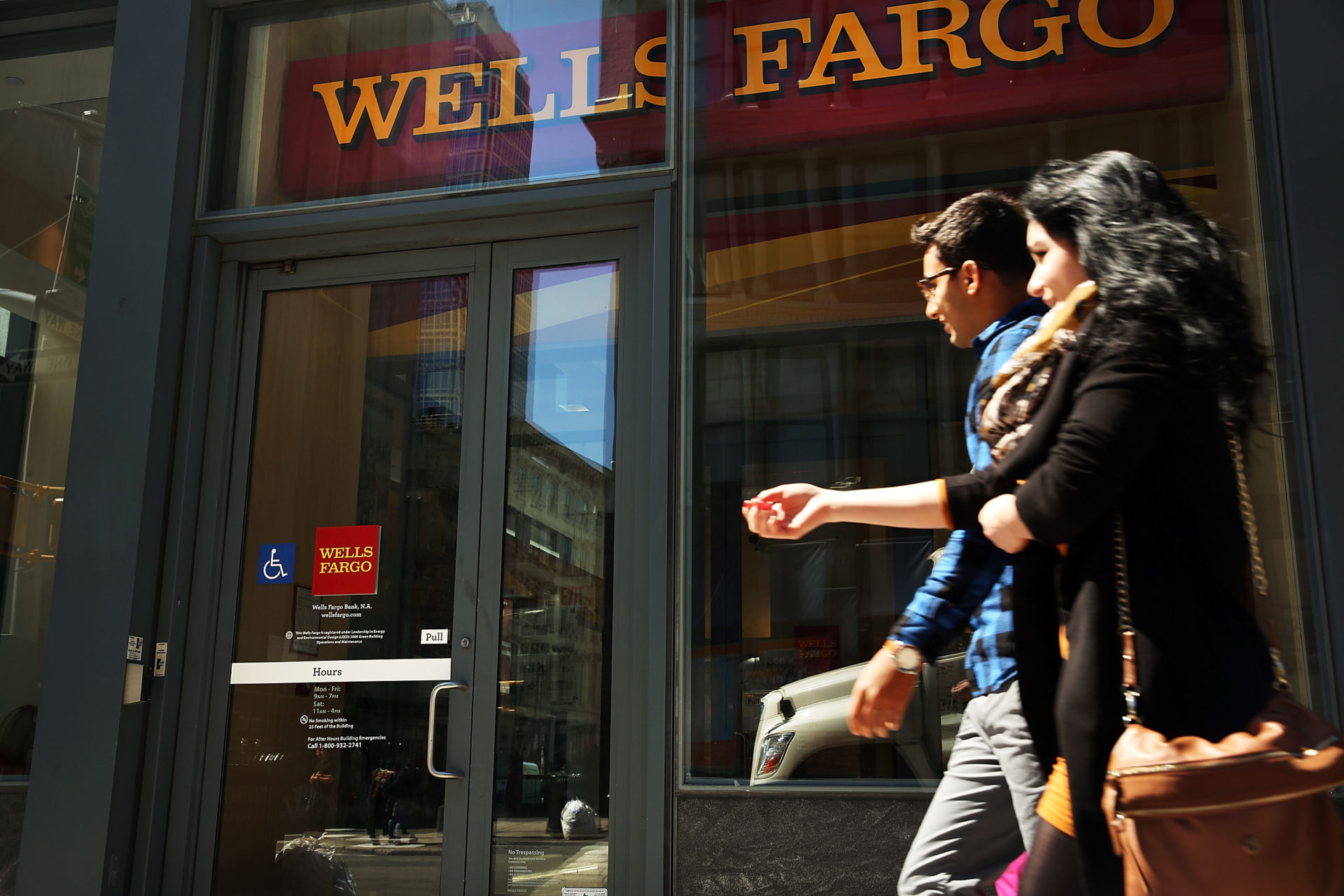 Recently resigned Wells Fargo & Co. Board Chairwoman Betsy Duke and board member James Quigley are still slated to testify in front of the House Financial Services Committee on Wednesday, according to two committee sources and one person familiar with the bank’s scheduling.

The bank announced Monday that the pair resigned after they were mentioned prominently in an investigative report released by House Democrats on the panel last week. Chairwoman Maxine Waters (D-Calif.) told reporters Thursday that she would call for Duke and Quigley to resign during the Wednesday hearing.

It’s an unusual move to call bank board members in front of the House Financial Services Committee, even though several Wells Fargo chief executives have testified. The House Democrats’ report highlighted alleged misbehavior from both Duke and Quigley, who were both at the bank when Wells Fargo’s phony-accounts scandal broke in 2016. Duke was also a former governor on the Federal Reserve Board.

“Apparently Wells figured that offering the heads of Duke and Quigley was the only thing that would satisfy Waters,” Ian Katz, director and financial policy analyst at Capital Alpha Partners LLC, said in a note. “If that was going to happen, might as well do it before the hearing. This does help Wells’ case that it’s trying to get its house in order.”

In the report, Duke allegedly challenged the Consumer Financial Protection Bureau when it included her in letters related to the bank.

“Why are you sending it to me, the board, rather than the department manager?” Duke said in emails to the agency, according to the report.

And Quigley corresponded with former CFPB political appointee Eric Blankenstein, who promised the bank “political oversight” of any enforcement actions taken against the bank, according to emails cited in the report.

American Banker first reported that Duke and Quigley would still give testimony.

This story has been updated to clarify the sourcing.

Related: In Another Letter, Elizabeth Warren Again Presses Fed Nominee on Past Statements