70% of public, including 67% of Republicans, said they’re worried about a recession 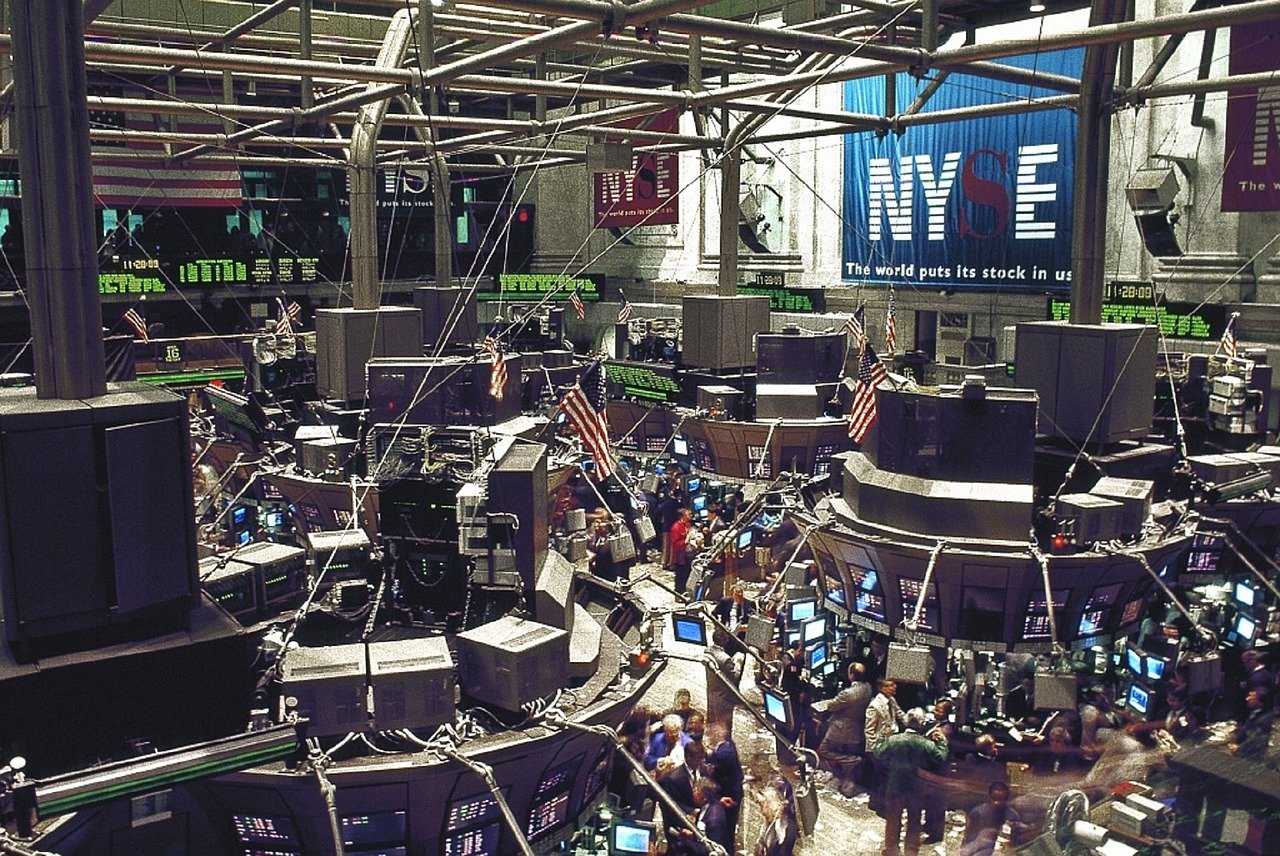 President Donald Trump has so far centered his re-election bid around a strong economy and stock market — a pitch that might be weakening as the coronavirus pandemic grows.

American consumers have grown increasingly worried about the impact of the coronavirus on the economy. Now, 70 percent of U.S. adults say they are concerned about a recession, according to a new Morning Consult poll. 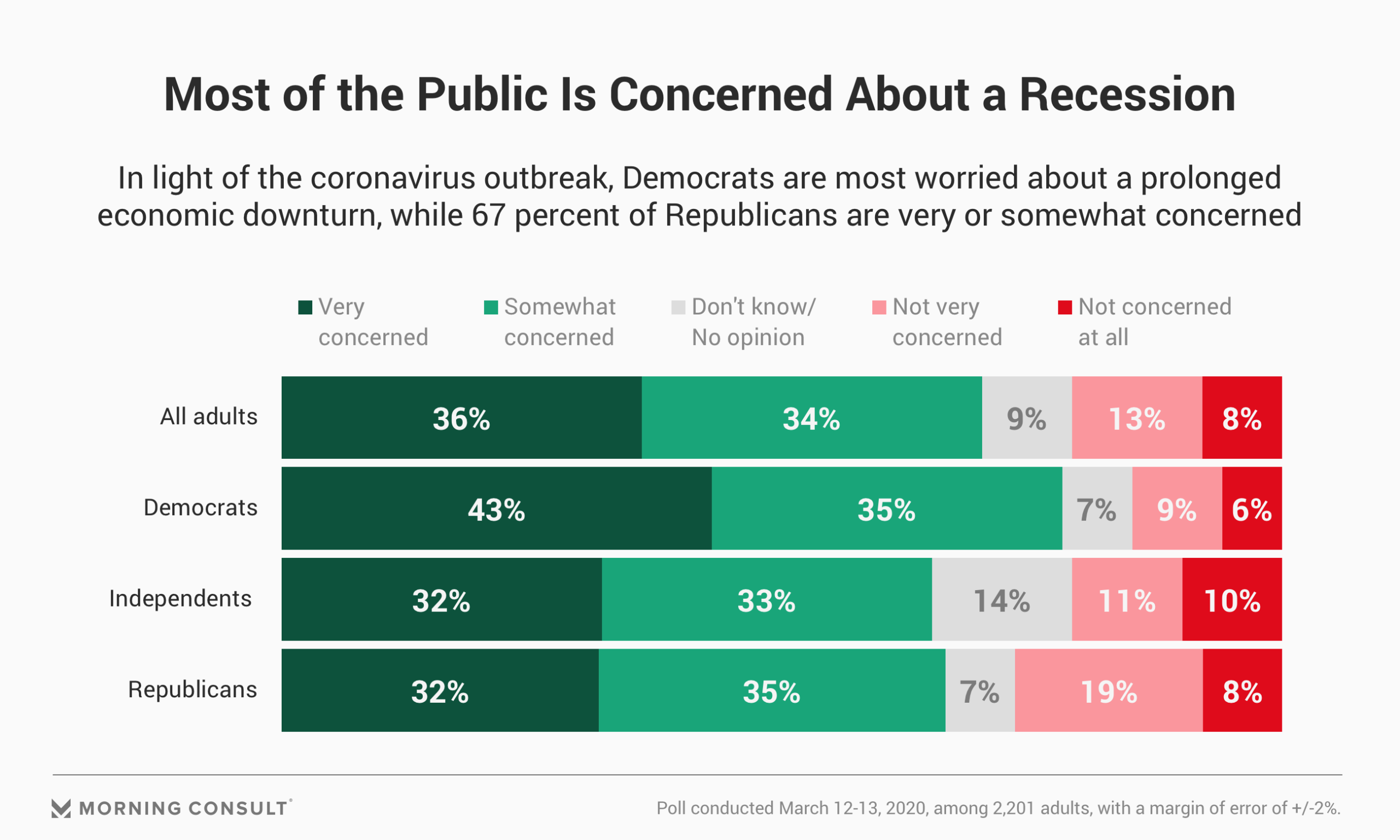 Overwhelmingly, Democrats expect the economy to sour. Seventy-eight percent are very or somewhat worried about a recession, compared to 15 percent who are not very concerned or not concerned at all.

The pessimism could pose a problem for Trump, who has repeatedly boasted about low unemployment and a rising stock market during his administration. But as the coronavirus pandemic has spread in the United States, major U.S. stock indexes have slid into a bear market, and consumer confidence has seen its steepest one-day drop in the more than two years that Morning Consult has been collecting the data.

In response to the turmoil, Trump has pushed a number of measures designed to calm the stock market and curb the economic impact. In talks with Republican senators, Trump reportedly framed one of these proposed, a payroll tax cut until the end of the year, as a way to keep taxes low until after the election.

Overall, 54 percent of adults back the payroll tax cut. Forty-five percent of Democrats said they support the measure, compared to 30 percent who oppose it.