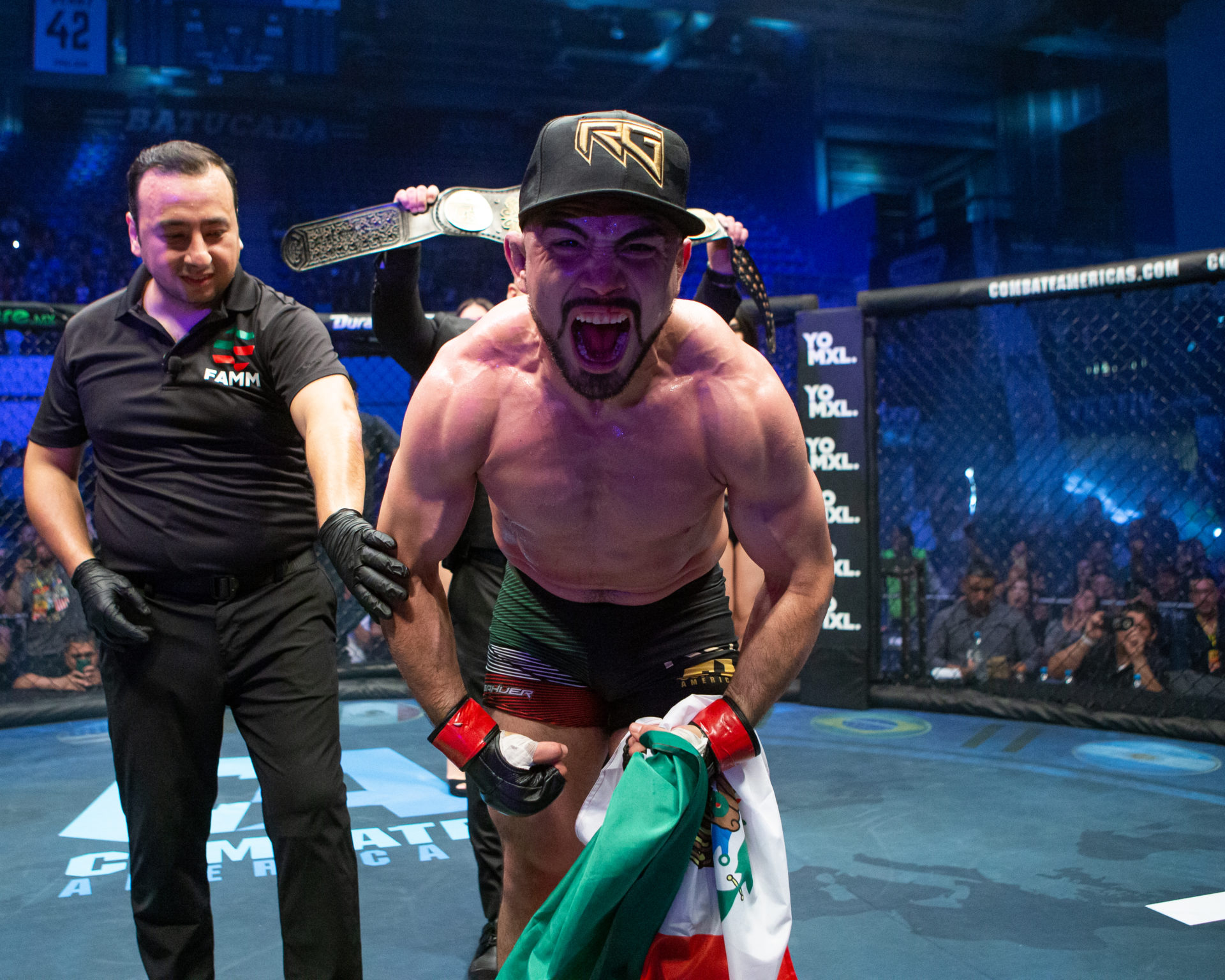 Hispanic mixed martial arts promotion Combate Americas hoped to stay on the air as the world battles the coronavirus, but has now called off its plans to hold closed-door fights for television and streaming audiences beginning next month. The promotion is now targeting July through September to return to the cage.

That decision sets Combate Americas and its outspoken chief executive, Campbell McLaren, apart from UFC, the industry leader in MMA that is currently making arrangements to move forward with a previously scheduled pay-per-view event on April 18. UFC did not respond to a request for comment.

McLaren, who co-founded the UFC in 1993, conceded that like UFC President Dana White, his initial instinct as the coronavirus threat began to emerge in North America was to keep Combate Americas up and running. He cited the sport’s history of cutting through legal and societal red tape as the reason that he, and perhaps White, are so headstrong when it comes to putting on fights.

“We’ve always in our sport had challenges to putting on events,” McLaren said. “So there’s a can-do mentality, a ‘show must go on’ mentality, that’s in the DNA of the sport.’”

Two days before the World Health Organization declared the coronavirus outbreak a pandemic, Combate postponed three ticketed events scheduled for March and announced that it would begin producing events for television starting April 3. The plan, McLaren said, was to stage the fights behind closed doors at a studio in Mexico City owned by its media partner, Grupo Televisa SAB. The fights would have been available in the United States on Univision and its TUDN cable network.

McLaren said cross-border logistics, including questions about whether U.S.-based staff and athletes would be allowed to re-enter the country, presented significant hurdles once the coronavirus became a pandemic. But the decision to scrap the plans, he said, ultimately came down to the health of those involved in the event and the general public.

Like most other North American sports properties, Combate now finds itself playing the waiting game. McLaren said that while the situation remains fluid, he and his staff are looking at a third-quarter return to action. Unlike other sports that will have to determine how to complete suspended seasons and potentially hold training camps, McLaren said Combate will be able to start back up right away.

“It’ll be a question to the athletes: ‘Who’s in the best shape? Who’s been able to maintain shape?’” he said. “How quickly can we go on? We can go on very, very quickly. I think this is something we are looking to do the moment the coast is clear. We get a green light or an all-go, we’re going to go back on the air.”

Combate initially planned to stage about 35 events in 2020. McLaren said he’s now hoping to squeeze in between 15 and 20 by running “close to a biweekly schedule” in the third and fourth quarters of this year, adding that it would only “be a problem” for the promotion if it’s unable to stage any events before the end of the year.

“Combate’s brought in a fair amount of revenue this year, but I don’t count on any more coming until we’re fully back in action,” he said, noting that revenue from advertising, ticket sales and media rights is all contingent on holding live events.