Kanopy Doesn’t See Itself As Netflix Rival, but Its Content Could Be COVID-19 Boon 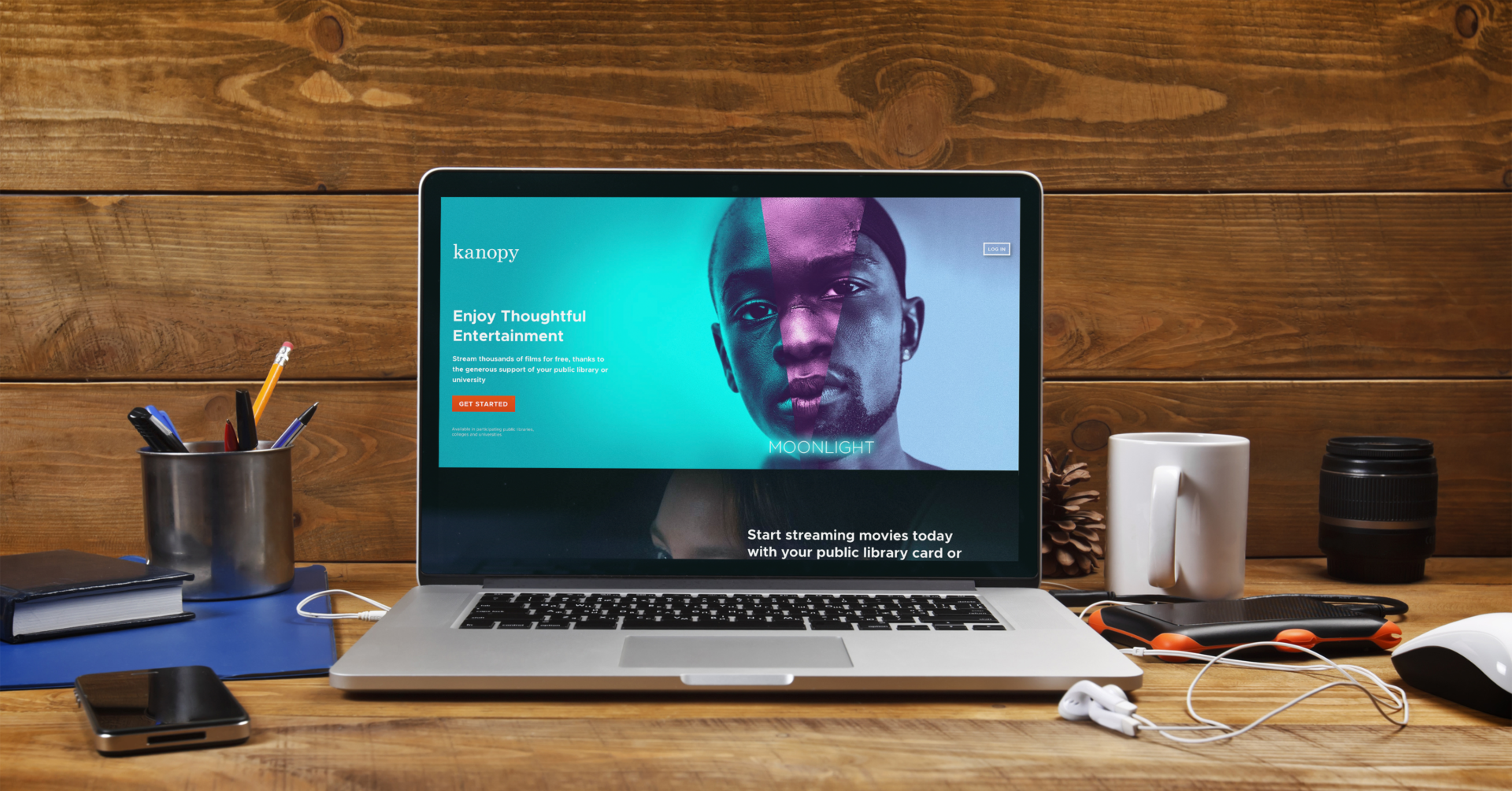 Millions of socially isolating people across the country are benefiting from an increasingly competitive streaming ecosystem. But Kanopy, one service which offers users access to thousands of films and educational courses, doesn’t see itself as a competitor to platforms like Netflix Inc.

Instead, the on-demand platform aims to educate and provide select content for library patrons, a strategy that’s proving to be particularly discerning amid the COVID-19 pandemic.

Founded in 2008, Kanopy caters to university and public libraries, offering members of participating institutions access to more than 30,000 films and educational courses designed to help the higher education market and community library patrons. Chief Executive Kevin Sayar said the company’s goal is to “help libraries fulfill their mission to serve their communities.”

The more than 45 million consumers who have access to Kanopy only need a library card to view content, and can watch a select number of films (the number varies from library to library) each month. More than 4,000 libraries use Kanopy, and pay on-demand fees for the service, according to Sayar. Kanopy did not specify price, but said libraries decide how many credits their patrons will receive each month and then pay based on how many credits are used.

Kanopy is seeing society’s new self-quarantined reality reflected in company stats: While Sayar declined to share specific data, he did say that Kanopy has seen its traffic double since the onset of the COVID-19 pandemic, driven in part by promotions it is currently running on its homepage.

Sayar describes Kanopy’s selection of films as “highly curated,” with the collection featuring “contemporary favorites” — including an abundance of titles from distributor A24, such as “Lady Bird” and “Moonlight” — as well as documentaries, classic films, kids programming and lifelong learning courses. A March 27-29 Morning Consult/The Hollywood Reporter poll found that 39 percent of independent film fans — and 20 percent of adults overall — said they would be more likely to watch an independent film on a free streaming service during the coronavirus pandemic.

But while Kanopy is a streaming video platform, Sayar sees the service as existing outside of the larger streaming video ecosystem, emphasizing that there is no “direct-to-consumer model of any kind” with Kanopy.

“We don’t really consider ourselves to be competing with any of them,” he said, referring to other streaming services. Sayar added that Kanopy doesn’t consider itself to be “pure entertainment,” instead viewing its niche as “entertainment intended to enrich.”

An April 3-5 Morning Consult poll found that 11 percent of adults had participated in a virtual class to learn a new skill within the past three weeks, while more than half (52 percent) said they would be interested in learning to cook via virtual instruction.

Kanopy users are concentrated in North America, with some in the United Kingdom, New Zealand and Australia. Throughout the coronavirus pandemic, Sayar said his company is expanding the amount of content users can watch each month through a credit-free viewing initiative.

Sayar said the company is also promoting its Kanopy Kids offerings, which feature credit-free, educational films for children to watch in a designated portal, as many parents struggle to balance working from home and childrearing amid the pandemic. It’s also providing steep discounts to academic institutions, many of which have shifted to online learning and have been incorporating streaming elements into lessons.

Nielsen found that U.S. consumers watched 156 billion minutes of streaming video content during the week of March 16, compared to 115 billion the week of Feb. 24., with young people ages 2-24 accounting for 31 percent of those minutes.

Like many companies, the San Francisco-based Kanopy is shifting to a remote work structure due to stay-at-home orders. But Sayar is pleased with the way Kanopy has adapted.

“I’m pretty proud of both the company in terms of not having furloughs or layoffs,” he said. “But more importantly than that, just the way that the team has responded to this increased demand.”

This story was updated to include details on Kanopy’s on-demand model.
Related: Consumers Nearly Twice as Likely to Spend More on Streaming Due to Coronavirus