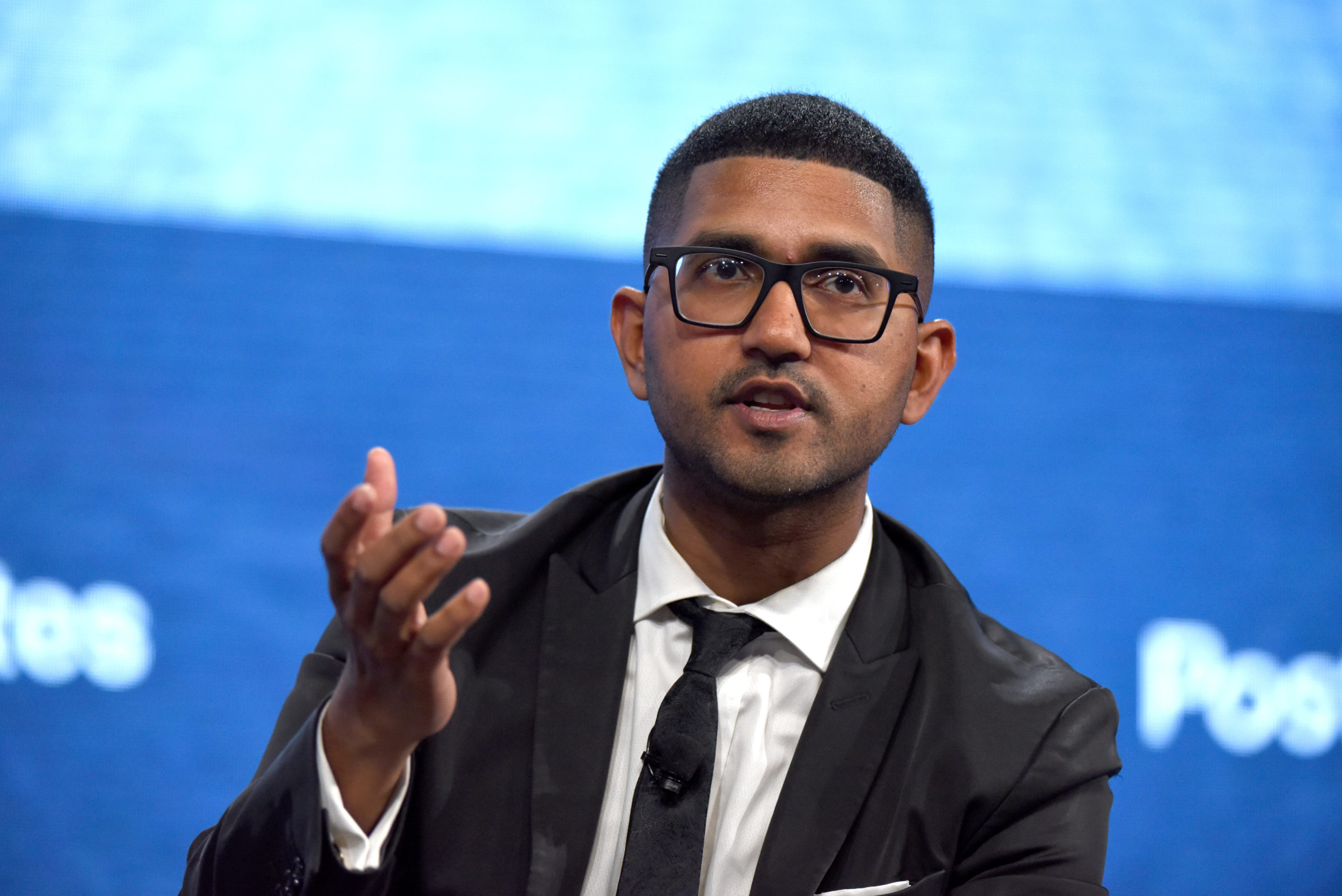 While several U.S. industries start to rethink their legislative priorities due to the coronavirus pandemic, food delivery startup Postmates Inc. sees the public health emergency as a reason to stay the course with its existing federal policy agenda.

If anything, Vikrum Aiyer, Postmates’ vice president of global public policy and strategic communications, sees the pandemic fueling the steady momentum among Democrats to push forward proposals amending the U.S. employment system to extend unemployment insurance, paid sick leave and similar benefits to gig workers on a more permanent basis — especially amid continued worker unrest erupting across the gig economy over a lack of protections.

The COVID-19 outbreak has placed a brighter spotlight on the lack of protections afforded to food delivery workers, ride-hailing drivers and others in the so-called gig workforce, prompting federal lawmakers to weigh in on the simmering nationwide debate about whether these workers should be classified as independent contractors or employees in the eyes of companies like Postmates.

However, Postmates and other gig economy employers have been advocating in recent years for a new way of thinking about their workers that falls somewhere in between full-time employment and being self-employed. Under this vision, gig workers could qualify for unemployment insurance or paid sick leave benefits while still maintaining the schedule and commitment flexibility that comes with working for these app-based services.

Aiyer said the momentum seen in the first couple of relief packages to include flexible benefits for gig workers — such as expanding unemployment insurance to include self-employed people and implementing a new self-employed tax credit for paid sick leave — could be stepping stones for the company’s continued federal advocacy efforts.

In December, the New Democrat Coalition, which counts more than 100 Democratic lawmakers as members, sent a letter to House Committee on Education and Labor Chair Bobby Scott (D-Va.), demanding its opinion be included in any future discussion about worker classifications and saying it supported this new kind of worker classification. And Sen. Mark Warner (D-Va.) and Rep. Suzan DelBene (D-Wash.) released draft legislation last week, which builds on a previous bill from the lawmakers, to establish a $500 million emergency fund at the Labor Department to give states financial assistance so they can experiment with portable benefits during the COVID-19 outbreak.

“The fact that over the arc of a couple of months, you have this swelling momentum of Democrats who believe in the labor movement, that believe in the virtues of employment, but also believe that the self-employed should not be left out, it’s telling about what the conversation can and should be,” Aiyer said.

Postmates’ most recent lobbying disclosure appears to support that the company is sticking with its current agenda: In the first quarter of 2020, the startup paid Franklin Square Group LLC the same $30,000 payment it has since it started working with the lobbying group in 2017, according to federal disclosures.

However, worker unrest across the gig economy, including at least one three-day protest among Postmates workers at the end of April, has caught the attention of progressive lawmakers who could roadblock any legislative discussions that gig services are looking to have.

Last month, Sen. Elizabeth Warren (D-Mass.) and Rep. Ro Khanna (D-Calif.) unveiled their visions for an “Essential Workers Bill of Rights” aimed at protecting workers on the frontline of the pandemic by requiring employers to provide safety equipment, hazard pay, universal paid sick leave and family and medical leave, among other items.

There is at least one sticking point from Postmates’ perspective: a provision requiring employers to end worker misclassification, with the lawmakers arguing that employers avoid classifying their independent contractors as employees so they don’t have to provide robust benefits and protections.

“Those benefits and rights can and should be discussed, and that’s a conversation we’re eager to have with the authors of that vision of a bill of rights,” Aiyer said. “But it’s also one that ought to respect the very unique ability to work on these platforms with this low barrier of entry-way.”

Aiyer also warned that companies could potentially need to pause their services, rewrite their algorithms and convert hundreds of thousands of workers to employees overnight if they’re required to re-classify the delivery workers on their platform.

However, if the discussion only focuses on classification issues, “you’re basically just playing politics with the pandemic and not allowing the work to continue unabated,” Aiyer said.

Related: 5G Worker Shortages Could Provide Many Americans With Chance to Return to Work

In a statement, Khanna said, “Postmates needs to put their workers first and over profits,” while Warren spokeswoman Saloni Sharma said “it seems like Postmates cares more about its bottom line than keeping workers and the communities it serves safe.”

Alastair Fitzpayne, executive director of the Aspen Institute’s Future of Work Initiative, said two challenges could also slow down discussions: how to fund an expansion of unemployment insurance when it is funded through employers, and how do government entities determine worker eligibility for such programs when non-traditional workers might not have steady incomes.

“If you are providing benefits to a broader population of workers, there would need to be some sort of consideration for how you broaden the potential for providing contributions to fund our system — whether it’s the client of a non-traditional worker or the non-traditional worker him or herself who’s paying into unemployment insurance,” Fitzpayne said. “That will be a challenging question for policymakers to wrestle with.”

Until federal changes are made to employment law, Aiyer said it’s on companies to start getting creative with how they extend benefits. During the pandemic, Postmates implemented a Fleet Relief Fund to provide workers with monetary help with general medical expenses related to COVID-19, two-weeks’ compensation for all who are diagnosed with the virus and an emergency family care stipend.

“Employment is no longer a panacea for a pandemic or for your economic certainty,” Aiyer said. “And for us, that means that you have to actually also be responsible as a platform company to understand where there are benefits that you can offer directly.”