Center for Responsible Lending expects 2020 to see an even bigger bump from last year's 1.1% growth 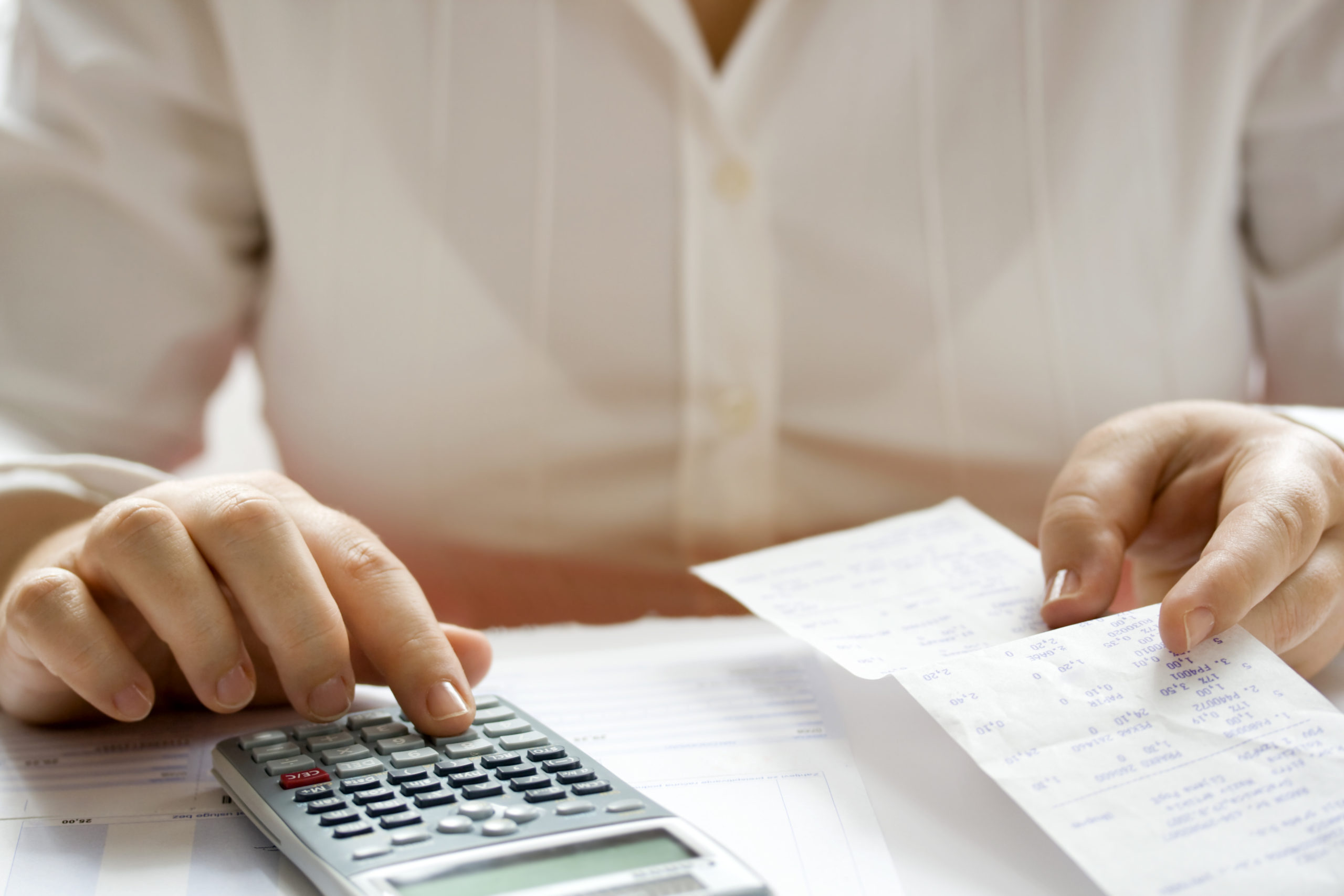 A report from the Center for Responsible Lending based on data from the Federal Deposit Insurance Corp. found that overdraft fees collected by large banks totaled $11.68 billion in 2019, a 4.5 percent increase from 2015. (Getty Images).
By Claire Williams

Overdraft fees collected by large banks continued to rise in 2019, according to a new report, and those fees are expected to grow even more in 2020 as the country grapples with a pandemic that has caused sky-high unemployment.

The Center for Responsible Lending, using data from the Federal Deposit Insurance Corp., found that overdraft fees for banks with $1 billion or more in assets reached $11.68 billion last year, up 1.1 percent from $11.55 billion in 2018. The amount has increased every year and risen 4.5 percent overall since tracking began in 2015, according to the nonprofit research and policy group’s analysis.

The report covers the calendar year of 2019, before the coronavirus pandemic took hold in the United States. Peter Smith, a senior researcher at the Center for Responsible Lending and a coauthor of the report, said that he expects overdraft fees will balloon during this current period as recently laid-off workers deplete their funds.

For years, groups that advocate against overdraft fees — including the Center for Responsible Lending — have argued that banks are profiting from their most vulnerable customers, and that the fees are essentially high-interest loans. That fight has intensified amid the economic turmoil caused by the coronavirus pandemic, which could mean that more Americans will have difficulty keeping enough cash in the bank.

“Some of these banks are borrowing from the Fed at zero percent during this crisis, and they’re experiencing a windfall as the direct result of their customers’ unprecedented distress,” Smith said in an interview.

The report calls on banks to halt the fees during the coronavirus pandemic, and for Congress to pass legislation that would ban them. In late March, Senate Banking Committee ranking member Sherrod Brown (D-Ohio) and Sen. Cory Booker (D-N.J.) introduced legislation that would pause banks’ ability to charge the fees.

“At a time when paychecks are either nonexistent or stretched too thin for too many Americans, overdraft fees fall on workers most in need,” Brown said in a statement in response to the report. “It is disgraceful that banks are allowed to charge these fees.”

The report also asks that bank regulators, including the Office of the Comptroller of the Currency, the FDIC and the Federal Reserve, require that banks stop charging overdraft fees and urges the Consumer Financial Protection Bureau to implement a rule that would restrict them. The regulators have called on banks to voluntarily do so during the pandemic, but they have stopped short of requiring it.

But for right now, Smith said there is “insufficient appetite” for Congress or regulators to move on the issue.

The American Bankers Association did not immediately respond to a request for comment.