It’s Too Late for a PR Plan, but Here’s How Business Leaders Can Respond to Today’s Twin Crises 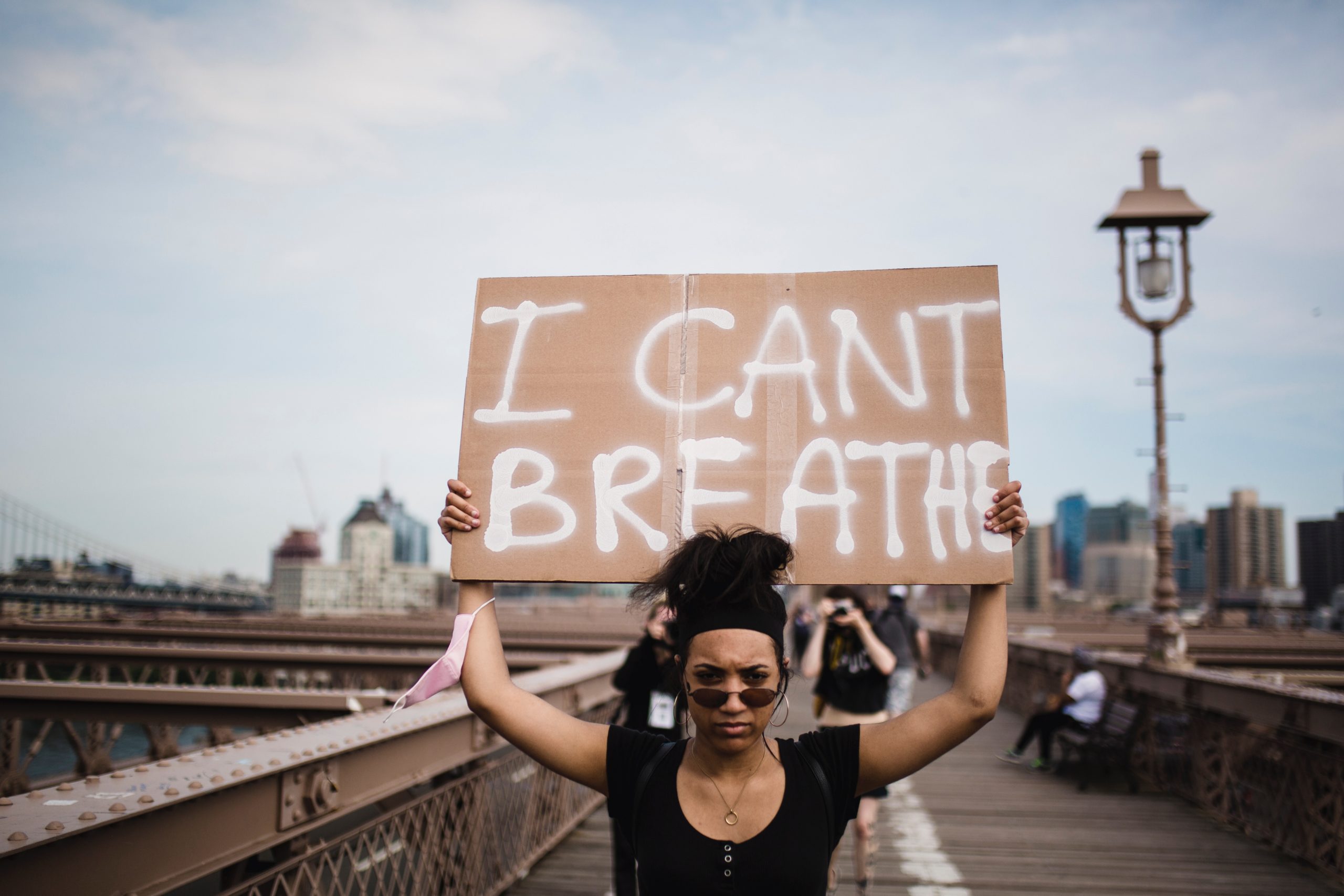 “Nobody has a plan in place for any of this,” said Eric Yaverbaum, the chief executive of the public relations firm Ericho Communications and the author of seven books including “PR for Dummies.” (Pexels/Life Matters)
By Alyssa Meyers

As companies grapple with the social and economic impacts of a global pandemic, paired with a national reckoning over racial injustice, one thing is clear to Eric Yaverbaum: It’s time to get rid of the old playbook.

“Nobody has a plan in place for any of this,” said Yaverbaum, the chief executive of the public relations firm Ericho Communications and the author of seven books including “PR for Dummies,” in an interview with Morning Consult. “We’re all going to have to learn in real time.”

And brands have to be especially careful in an era of easy disclosure and demand for authenticity and leadership.

Fifteen years ago, during the 21 years that Yaverbaum ran Jericho Communications before selling it to MDC Partners Inc. in 2006, a good PR team could achieve a lot for any company regardless of its internal practices and beliefs. Back then, Yaverbaum said he often represented brands that got positive press coverage and social buzz, easily landing on lists of the best places to work without actually fostering inclusive professional environments. 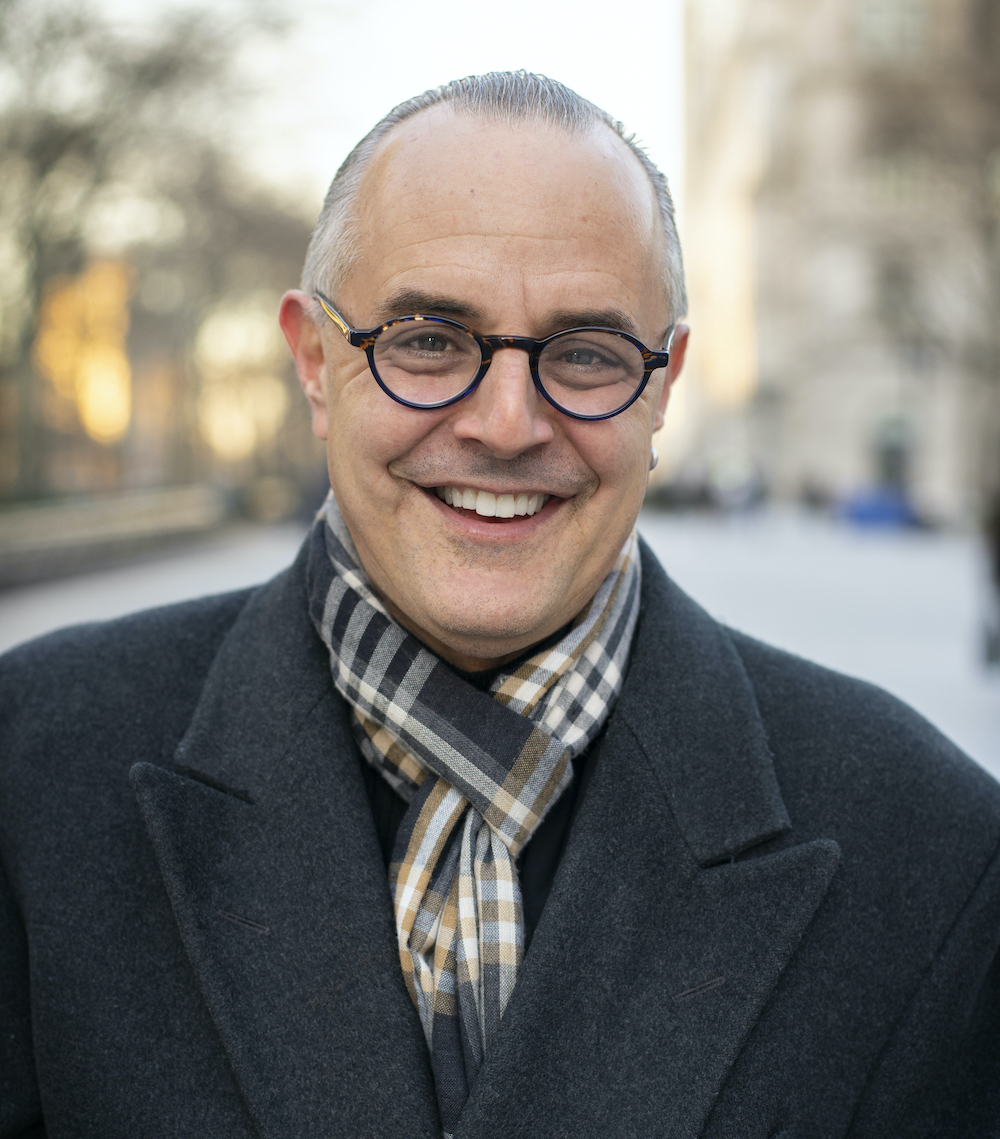 He declined to name specific clients (“I had big, bad brands; you would know every single solitary name that I represented”), but said it’s a good bet that most brands that landed those highly coveted media placements did not earn them in practice.

“I guarantee if they’re on that list, they have a great PR firm, and they don’t do anything that’s on that list,” Yaverbaum said.

Now, it’s relatively commonplace for private policies, sensitive conversations and “internal” meetings to be recorded and leaked. In addition to their public responses, companies have to be mindful of their internal practices, as well as the public ideologies of their leaders.

As an example, Yaverbaum cited CrossFit, the fitness brand that recently faced intense scrutiny following racial remarks from founder and former Chief Executive Greg Glassman, including a leaked Zoom call in which he told gym owners that, “We’re not mourning for George Floyd — I don’t think me or any of my staff are.”

Consumers expect more from chief executives when it comes to the Black Lives Matter movement, as well as the pandemic, according to Morning Consult analysis. Sixty-nine percent of adults said that the way CEOs react and express themselves will make a permanent impact on their purchasing decisions, while 71 percent said they think CEOs are at least somewhat responsible for helping during the pandemic.

Part of these new expectations is stepping away from the corporate, cookie-cutter PR response when dealing with zeitgeisty issues, Yaverbaum said, and formulating flexible crisis plans far in advance.

“You can’t go to your PR department and say, ‘Write me a release,’” he said. “The worst time to prepare is when the river is rising. Well, now the river has overflowed. The dams are breaking.”

Related: Bigger Than The Boardroom: Evolving Expectations of Today’s CEOs

While Yaverbaum suggested that companies avoid leaning on their communications teams to generate boilerplate responses, he said they should speak out in a more personal manner. In addition to playing bystander to injustice, business leaders that bite their tongues could also hurt their bottom line: Morning Consult polling found that among all adults, as well as both black and white consumers, more people than not said they would see a brand in a less favorable light if it said nothing about the ongoing protests.

If they do misstep, businesses should be quick to apologize and leaders willing to bow out — even if that means resigning.

Companies with pre-existing crisis communication plans — a practice Yaverbaum said he has insisted upon for every client he has ever represented — might have a better idea of how to react to the pandemic and protests than those who only just started showing interest in their communications departments.

It’s best to have a plan in place, Yaverbaum said, but even the most well-prepared brands and communication experts will have to go off-book if they want to do right by their employees and customers. Yaverbaum said CEOs should not only prioritize being authentic with their employees and communities over following their PR plans, but they should also re-evaluate their views if they’re controversial in order to avoid situations such as CrossFit’s.

“When you’re in the middle of a fire, you find out who people really are almost 100 percent of the time,” Yaverbaum said.

So what options are left for executives hoping to convince consumers that their brand is worthy of their trust? Actually earn it, the PR pro advised.

First, leaders should seek to understand the systemic problems that perpetuate racism in the United States. Once they’ve educated themselves, they should speak out about what they’ve learned.

While an old axiom advises people not to “talk about politics, sex or religion at the dinner table,” Yaverbaum said that nowadays, silence equals complicity.

“I think we do have a responsibility to not just stick our toe in the water with a press release,” he said. “We ought to all speak up about this. And if we don’t want to, then we’re complicit.”

That said, there’s still hope for some brands with major missteps. While Yaverbaum contends that CrossFit’s only option was Glassman’s exit, he said the brand could learn from its mistakes and recover in time if consumers choose to be forgiving.

“Everybody loves a comeback,” he said. “People can be forgiven, and people can change.” That change could extend to Yaverbaum’s own patronage.