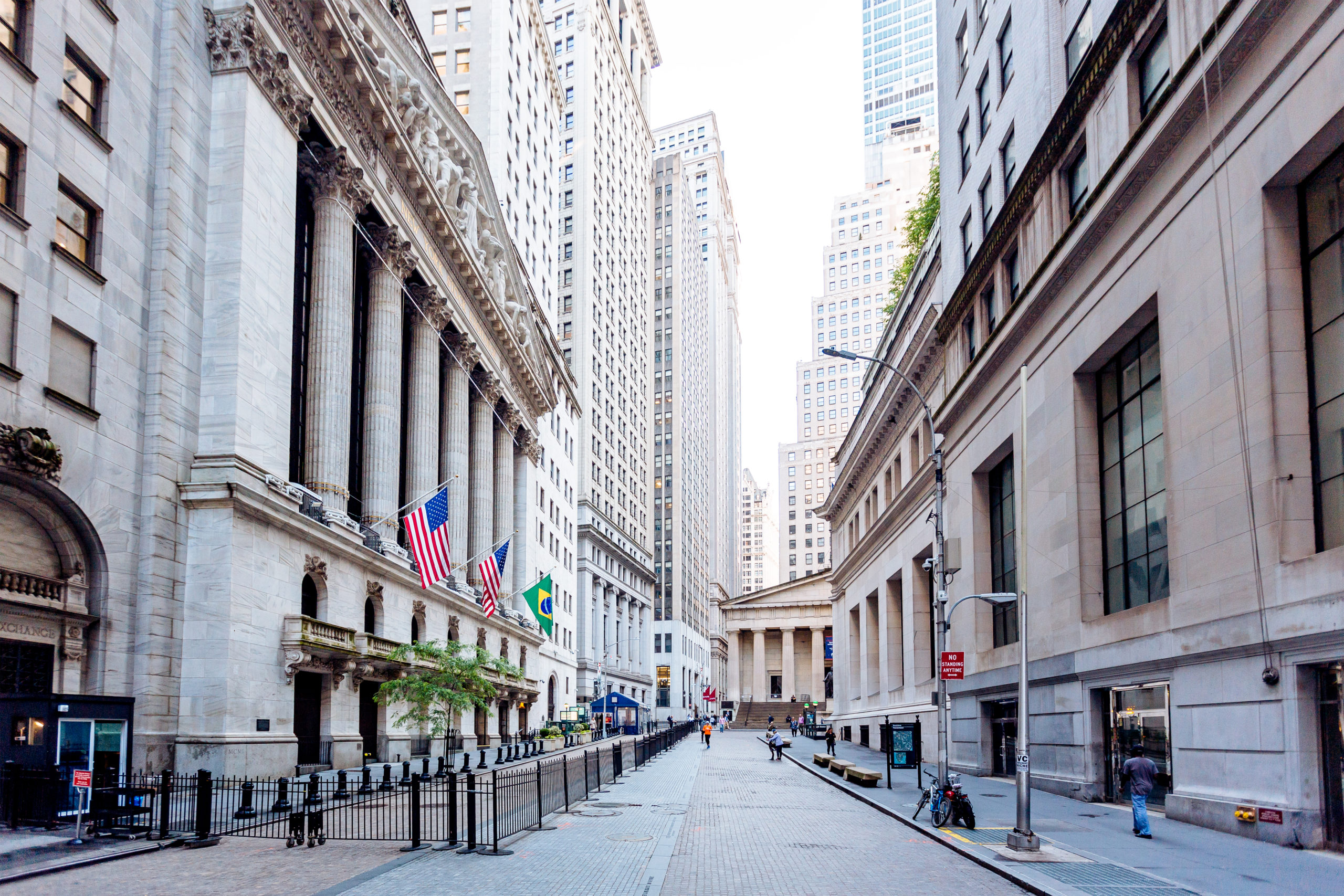 Bank regulators are finishing a major rollback of the Volcker rule Thursday, making it easier for banks to invest in some riskier funds, including venture capital funds. Regulators are also finalizing changes to another, separate requirement, relaxing swap margin rules governing banks’ derivatives trades with their own affiliates, which is expected to release an estimated $40 billion in capital, according to banking agency staff in a conference call with reporters.

The Federal Deposit Insurance Corp., Office of the Comptroller of the Currency and Federal Reserve voted to approve the changes on Thursday.

It’s likely this is the Trump administration’s last big bank deregulatory push before the 2020 elections.

“We are more than a little concerned about the apparent number and scope of unnecessary carve-outs from the covered funds restrictions. We also are concerned about the timing of these changes because these exclusions can only increase risks in the U.S. banking system and divert resources from the lending activities banks should be emphasizing as the U.S. economy attempts a recovery from the COVID-19-induced economic downturn.

“The FDIC and CFTC have set the stage to turn the Volcker rule into the regulatory equivalent of a Potemkin village. The rule remains in theory. In practice, however, multiple new exclusions and expanded existing exclusions will place far too many of the speculative activities of U.S.-taxpayer-backed banks beyond the reach of the Volcker rule.”

Kress said he is concerned the rules will “expose banks and the FDIC’s deposit insurance fund to greater risks.”

Bert Ely, an adjunct scholar at the Cato Institute and a principal of Ely & Co. Inc.

“If there is a change in administration, and I think there’s a very good chance there will be, the next administration will attempt to reverse this under the Congressional Review Act. The regulators know that. Of course, the cast of characters will remain largely the same.”

FDIC Chairman Jelena McWilliams has a fixed term, as does Fed Chairman Jerome Powell and Fed Vice Chairman for Supervision Randy Quarles. Acting head of the OCC Brian Brooks still needs to stand for Senate approval, but Ely said “that won’t be enough to make a real difference on the regulatory side.”

“But if Democrats get control of the Senate, we’re going to see a real swing back towards more intense regulation in the banking industry. This is far from a settled issue.”

This story has been updated to note that the Federal Deposit Insurance Corp., Office of the Comptroller of the Currency and Federal Reserve voted to approve the Volcker rule changes Thursday.