Facebook Ad Boycott Is Gaining Steam, but Biden and Other Democratic Campaigns Unlikely to Join

Biden's campaign, Democratic advertising experts say campaigns may be hindered if they halt ads with Facebook 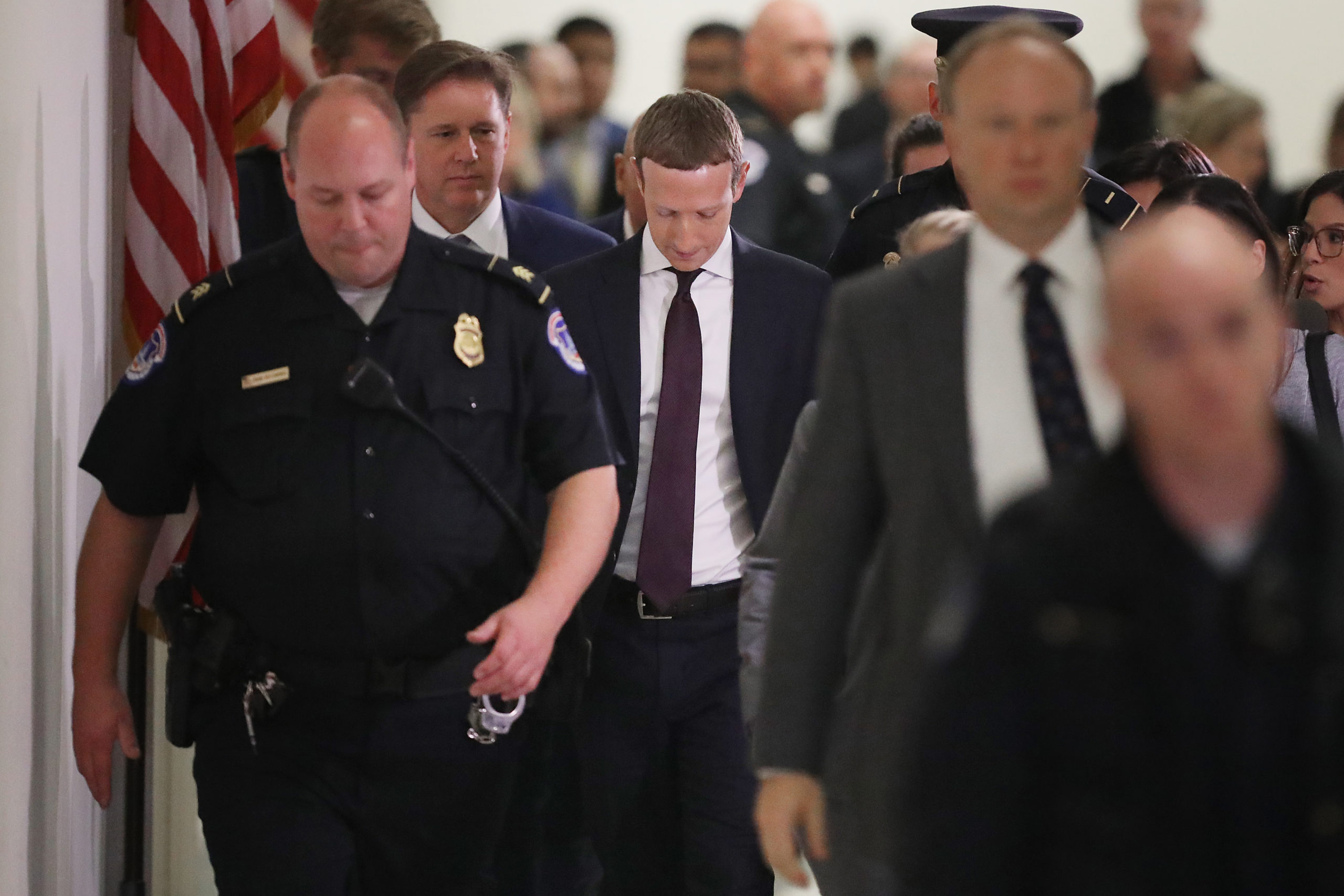 Since mid-June, when a coalition of advocacy groups launched the #StopHateForProfit campaign encouraging corporate advertisers to boycott Facebook Inc. over its policies regarding hate speech, more than 400 companies including Unilever PLC, Starbucks Corp. and Coca-Cola Co. have hopped on board.

But despite the Democrats mostly agreeing with criticism over Facebook’s hate speech policies and its handling of controversial posts, Democratic advertising strategists who work with a mix of national and state-level campaigns and causes say it’s highly unlikely that the party’s political campaigns will join the boycott.

That expectation starts at the top of the ballot. Bill Russo, a spokesman for former Vice President Joe Biden’s presidential campaign, said in a statement to Morning Consult that while the campaign shares similar concerns as the companies who are speaking up about Facebook’s “inactions,” it doesn’t plan to pull advertising spending from the platform.

“With less than five months until Election Day, we cannot afford to cede these platforms to Donald Trump and his lies,” Russo said. “Our campaign will be present every day to get our message in front of every voter to ensure Trump doesn’t get another four years.”

The advertising boycott was sparked by Facebook Chief Executive Mark Zuckerberg’s decision to not take action on a post from President Donald Trump that implied military action in Minnesota against those involved in protests against systemic racism and police brutality following the killing of George Floyd in May — although several of the company’s rivals have made different calls. For instance, a post from the president using similar language on Twitter Inc. was slapped with a “glorifying violence” label.

As the boycott snowballs, Zuckerberg has reportedly agreed to meet with the organizers, and he has said the company would take a more proactive role on the platform in combating race-driven voter suppression and label posts that otherwise violate its rules but are kept intact because they are “newsworthy.”

Although experts say the Democratic campaigns and groups are on board with the issues raised by the ad boycott, Facebook is too essential of a tool for reaching voters and soliciting donations as they head into the last few months of the 2020 campaign cycle, said Eileen Pollet, a principal at Ravenna Strategies LLC, which works with mostly state- and local-level progressive candidates and causes in Washington state and Washington, D.C.

“It’s kind of almost surprising because nobody is more frustrated than elected officials and party institutions at Facebook,” Pollet said. “We are the most hurt by their policies, and yet this move is definitely coming not from within the political sphere, but from the corporate sphere.”

Campaigns face a different set of considerations than businesses when determining where to spend their advertising dollars. For one, campaigns operate with a strict start and end date, leaving little room for error, whereas businesses have more flexibility on when they run certain advertising campaigns. Another factor is name recognition, especially with smaller campaigns looking to challenge an incumbent or motivate new voters to head to a ballot box on Election Day.

Pollet, who is also a former senior advertising manager with the Democratic Congressional Campaign Committee, said although she’s gotten notes from clients expressing their interest in the boycott, it wouldn’t be feasible for the congressional candidates she works with in Washington state to pause Facebook advertising in July — especially with the primary date set for Aug. 4. However, Pollet has encouraged political advocacy groups who aren’t as embedded in the election cycle and didn’t already have much Facebook advertising set aside for July to consider participating in the boycott.

“They’re more values-based organizations than a candidate campaign, so they’re much more likely to be driven by the ‘right values’ argument that is being made in the boycott than a candidate that just can’t afford to do that,” she said.

The same can be said for Blue State, a progressive Democratic creative agency that works with nonprofits, campaigns and a handful of businesses. Camonghne Felix, the agency’s vice president of strategic communications, said Blue State has halted its own advertising spending on Facebook for July in support of the boycott, and the firm has advised many of its clients to do the same.

But the reason that Blue State and some of its clients are able to do this is because they have flexibility in their marketing calendars and the budgets, Felix said, which isn’t always a guarantee for campaigns.

Felix, the former national director of surrogates communications and Black media with Sen. Elizabeth Warren’s (D-Mass) presidential campaign, said the only political groups that have the means to not participate in Facebook advertisements without risking “an adverse effect on the overarching goal of defeating Donald Trump” are Trump’s campaign and the Republican Party.

And in the political advertising sphere, there isn’t a clear equivalent to a corporate advertising boycott for demanding change from social media platforms, Pollet said. Part of the reason is because of the small influence political advertisers have over Facebook: During an earnings call last year, Zuckerberg estimated that less than 0.5 percent of the company’s revenue would come from politicians’ advertisements in 2020.

Mark Jablonowski, managing partner and chief technology officer at DSPolitical LLC, a digital advertising network that works with Democratic causes, said the best way for campaigns to support the proposed changes is to introduce legislative and regulatory solutions.

That’s what the Biden campaign has been doing, with The Washington Post reporting that Biden’s campaign manager sent a letter to Nick Clegg, Facebook’s vice president for global affairs and communications, demanding the platform stop allowing Trump to spread “hateful content” on its site.

“Hopefully, candidates can run for office, get elected and pass substantive changes that will prevent the technology platforms from dictating their own regulatory environment,” Jablonowski said.