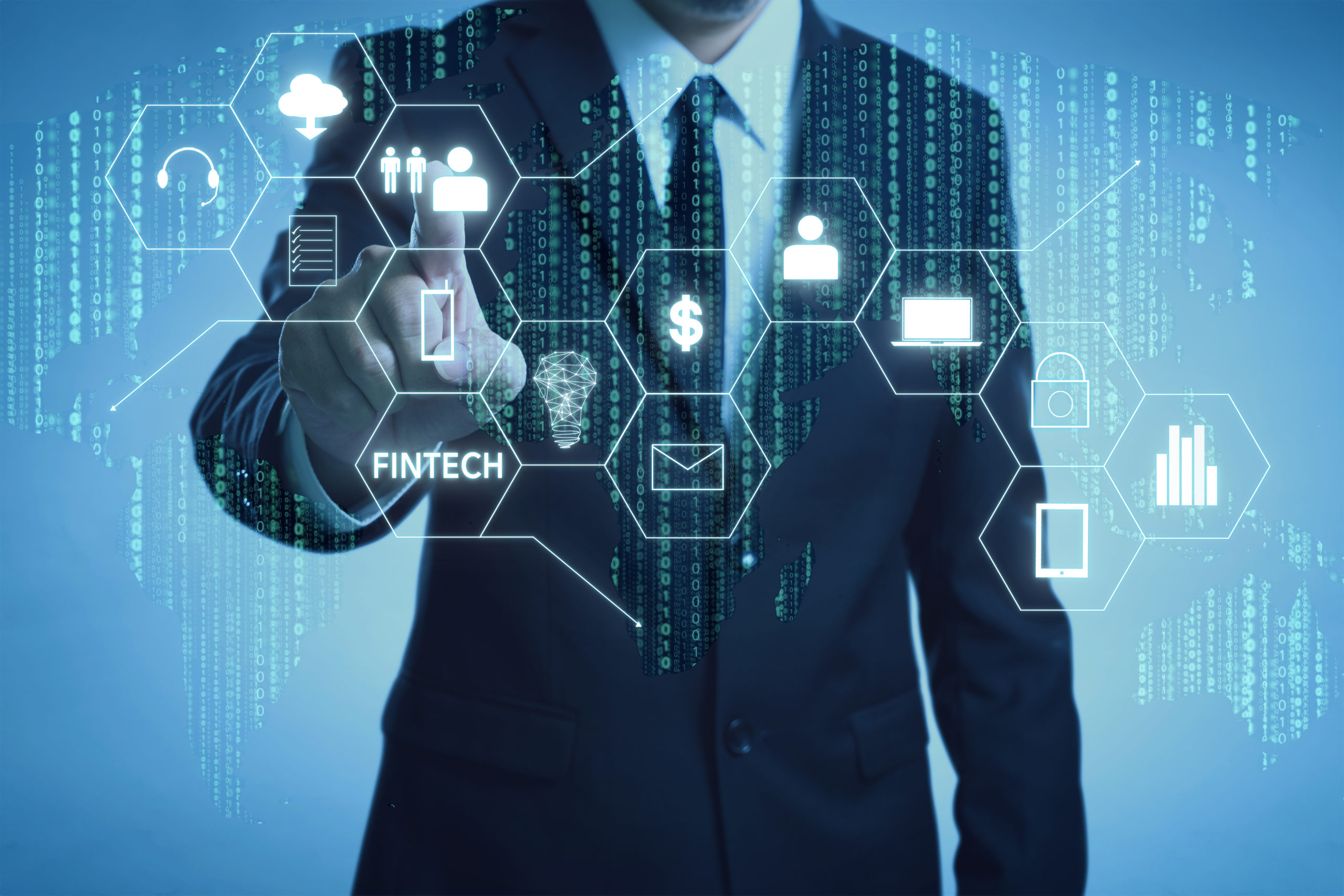 Acting Comptroller of the Currency Brian Brooks has a fintech-focused agenda for the OCC, telling Morning Consult that the United States is "in the middle of a great unbundling of the financial system." (Getty Images)
By Claire Williams

From his first day as acting head of the Office of the Comptroller of the Currency, Brian Brooks has set the tone for how he wants to leave a fintech-focused mark on the agency.

Brooks has laid out an aggressive agenda to remake financial technology policy, touching everything from fintech bank charters to cryptocurrency. In an interview with Morning Consult on Monday, Brooks said he expects to propose a new rule in a key piece of fintech lending policy called “true lender” in as little as two weeks, and has staked a claim on the OCC’s role in bank charters for fintech companies.

A rule on the true lender doctrine would clarify when a bank is the actual lender on a loan, or when another party such as a fintech firm is. The rule could have huge consequences for fintech companies, which have created complicated partnerships with banks that have in some cases allowed them to avoid states’ interest rate limits on online lenders.

Brooks plans to move quickly on this rule, with a proposal expected in two to four weeks, most likely on the shorter end of that time frame. Federal Deposit Insurance Corp. Chairman Jelena McWilliams previously told Morning Consult that her agency is working on the rule, as well.

“We’re in the middle of a great unbundling of the financial system,” Brooks said. “I spent the last two years at Silicon Valley. I want to deliver on all this while I have the window to do it.”

Before joining the OCC, Brooks served as general legal counsel for Coinbase Inc., and sat on the board of Avant, an online lender.

Brooks believes that these kinds of banking and fintech partnerships can increase access to affordable credit to those who’ve had trouble using traditional financial services. He’s faced backlash, however, from congressional Democrats who say that he is undercutting consumer protections.

“More credit equals less poverty,” Brooks said. “Communities of color and underserved communities, banks aren’t serving them as well as they need to be.”

Brooks is also expected to push the issue of bank charters for fintech companies — something his predecessor, Joseph Otting, attempted but was blocked by a district judge in a case that’s currently being appealed. Brooks, a lawyer with years of experience in financial services, said he and the OCC “look forward to having our day in court.”

It might be an issue the OCC can accomplish largely independently. While banking regulators typically try to release rules and guidance together, Brooks said bank charters are a different story.

“Each agency has a different role in the ecosystem, and I’m the only regulator who charters banks,” Brooks said. “I don’t need anyone else’s permission. That’s my job and my job alone.”

Another big issue that will get attention from Brooks is cryptocurrency and stablecoins, drawing from his recent experience at Coinbase, he said. Stablecoins came into the conversation when Facebook Inc. ran into huge obstacles trying to sell its proposed cryptocurrency project Libra to bank regulators last year.

Brooks, who declined to comment directly on Libra, plans to issue guidance on the issue, noting that banking regulators haven’t laid out clearly what kind of collateral has to be behind the stablecoins.

Brooks could continue on as the acting head of the OCC, be nominated by President Donald Trump to become the full comptroller or eventually be replaced — especially if former Vice President Joe Biden wins the presidential election and takes office next year. No matter what scenario plays out, Brooks is focused on pursuing “a big agenda.”

“If I can accomplish those things in nine months,” he said, “I will consider myself pretty successful.”