After Months of Lost Jobs, Clean Energy Added More Than 100,000 Employees to Its Workforce in June 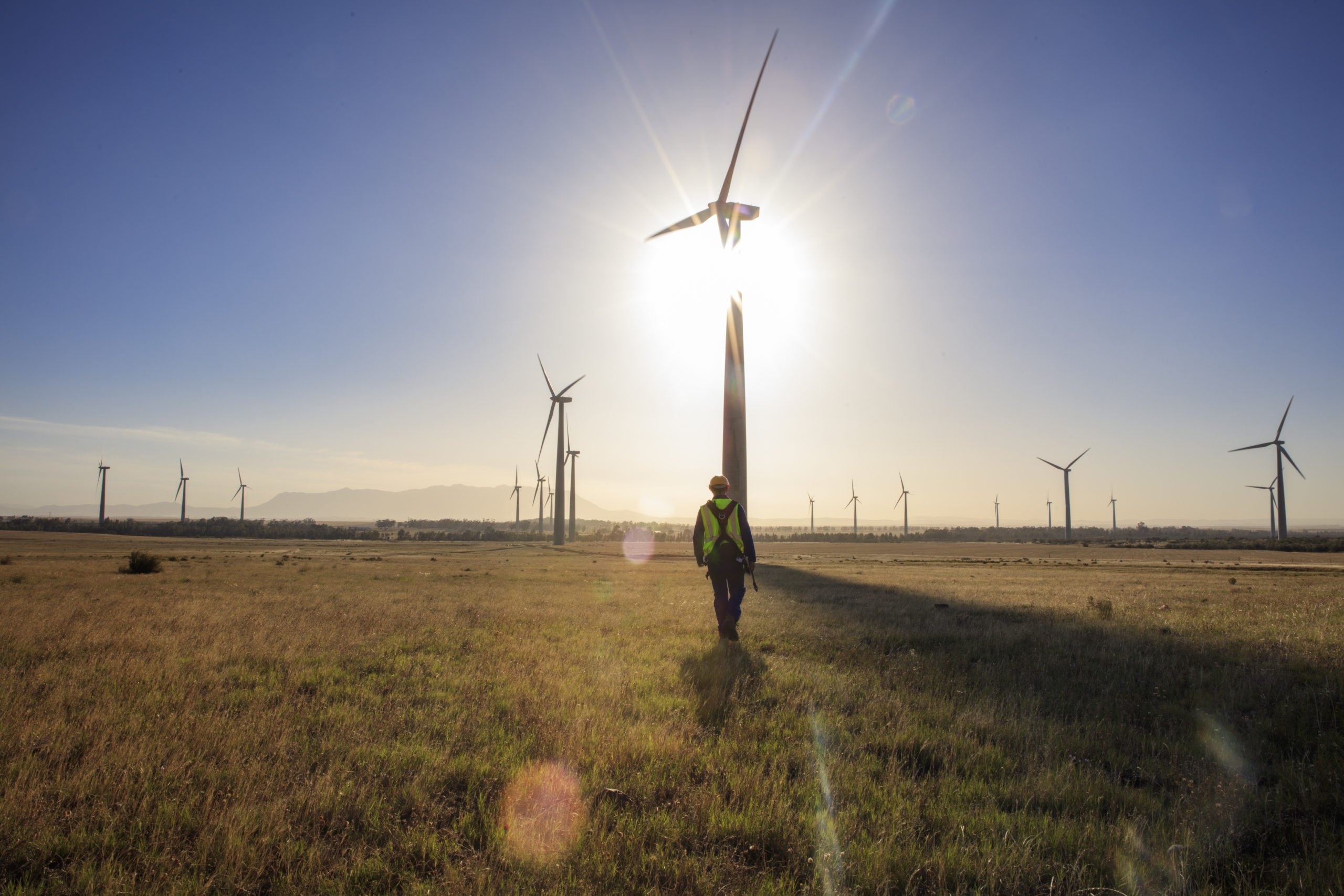 The U.S. clean energy sector added more than 100,000 jobs in June, according to a new BW Research report, the first uptick in hiring for the sector since the coronavirus pandemic took hold in the United States. (Getty Images)
By Lisa Martine Jenkins 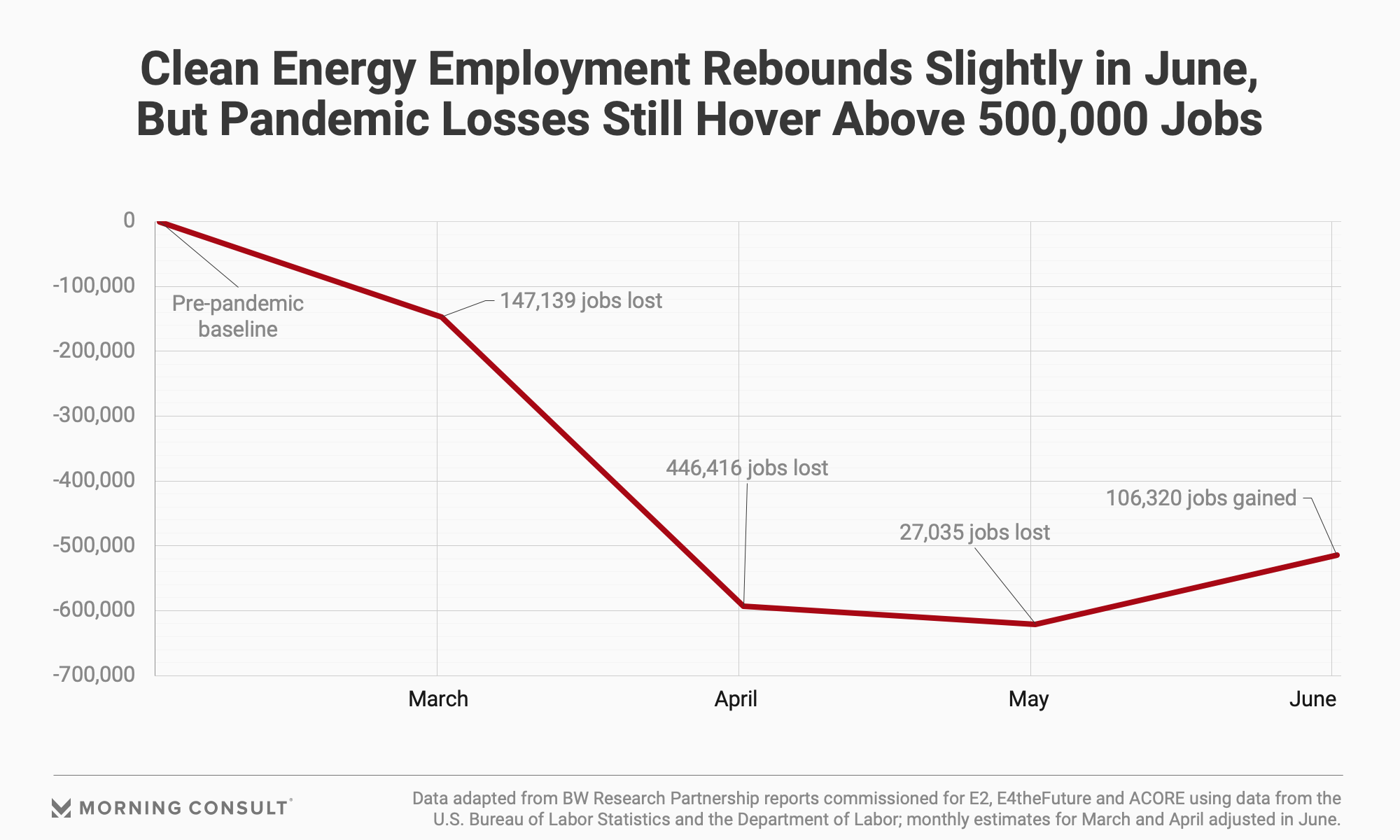 BW Research analyzed U.S. Bureau of Labor Statistics data for both May and June, as well as the Department of Labor’s weekly unemployment summaries. The report covers the period post-Memorial Day through mid-June, “when most of the states were well into their economic reopening plans and very few restrictions were in place” for the clean energy sector.

“It is troubling that only about one in six clean energy jobs lost since March returned in the weeks following reopening,” the report added.

Furthermore, pauses in or reversals of states’ reopening plans due to rising COVID-19 infections “will put immediate pressure on clean energy jobs and will blunt future potential recovery.” BW Research estimates that as many as 2.3 million clean energy employees work for companies that have received Paycheck Protection Program loans, a pool that has been largely exhausted.

Finally, the report notes that across the economy people of color, women, young people and those with lower educational attainment are experiencing unemployment at above-average rates. And while the clean energy employment data is not granular enough to provide demographic insights for the sector, BW Research is developing its analysis “in order to contribute significant findings to this conversation” in the future.

The report was co-commissioned by Environmental Entrepreneurs (E2), E4theFuture and the American Council on Renewable Energy (ACORE).