A group of anti-monopoly nonprofits, restaurant groups and business associations are calling on the FTC to probe the food delivery space 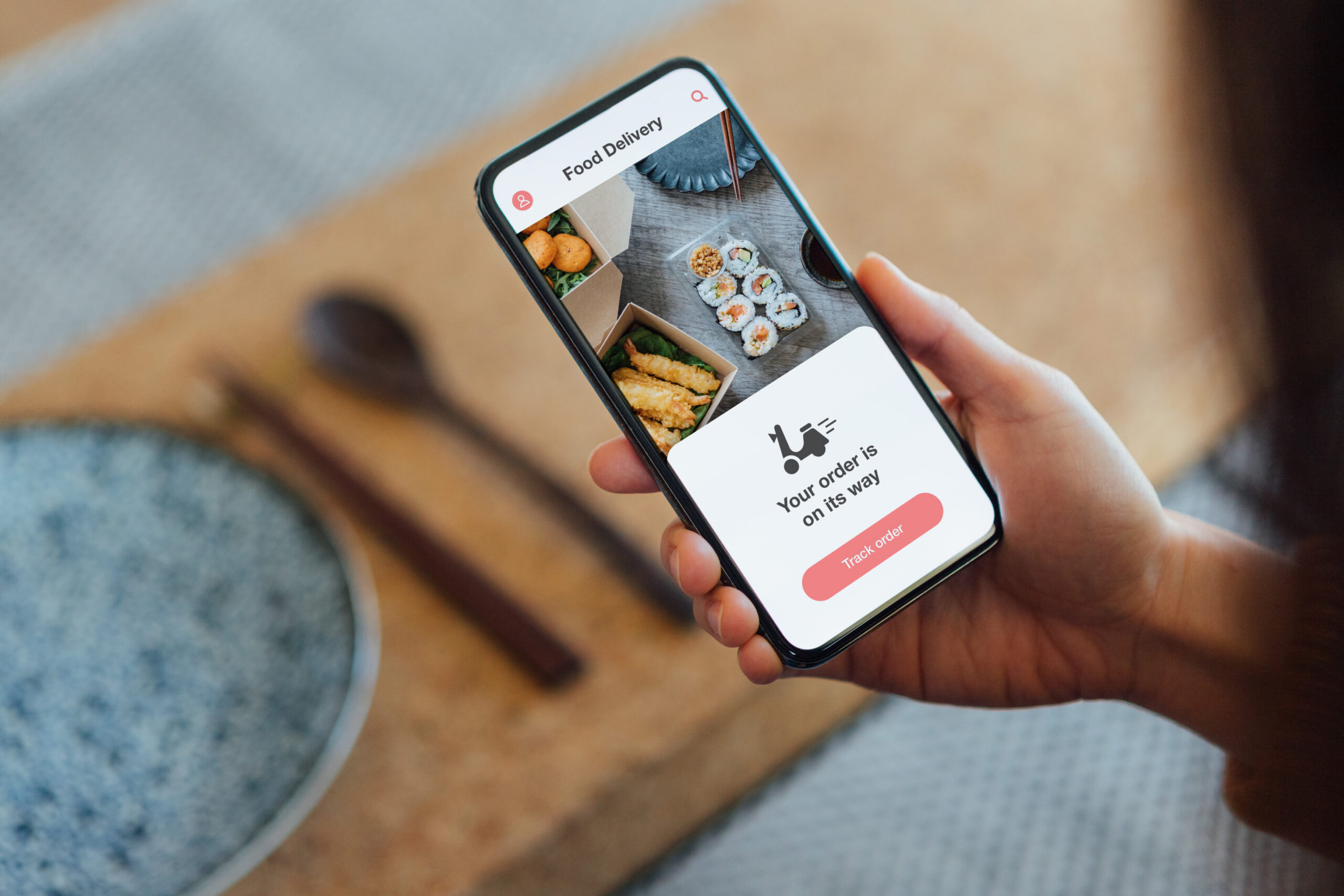 The "Protect Our Restaurants" campaign is asking the Federal Trade Commission to investigate the four leading food delivery apps and their practices. (Getty Images)
By Sam Sabin

Some of the most prominent national groups on antitrust and the tech industry are turning their attention to a quartet of new targets: Grubhub Inc., Uber Eats, Postmates Inc. and Doordash Inc.

In a new campaign called “Protect Our Restaurants,” the American Sustainable Business Council, the American Economic Liberties Project and the Institute for Local Self-Reliance are calling on the Federal Trade Commission to investigate the four most dominant food delivery apps and their treatment of restaurants, which have become highly dependent on these services during the pandemic.

“The delivery apps have raked in billions by copying Amazon and brazenly flouting antitrust laws,” Sarah Miller, executive director of the American Economic Liberties Project, said in a statement. “Their business is one built on the extortion and exploitation of restaurants, workers, and consumers. It’s time policymakers at all levels of government take action.”

Since the coronavirus shut down most of the United States in March, food delivery apps such as Grubhub, Uber Eats, Postmates and DoorDash have seen an uptick in demand and secured staying power in the tech industry as more restaurants cling to their services during the pandemic. During the second quarter, while Uber Technologies Inc.’s gross ride-hailing bookings were down 73 percent year over year, demand for its food delivery service shot up 113 percent in the same period. And Uber said last month it planned to acquire Postmates in a $2.65 billion all-stock deal, which would give Uber-Postmates 35 percent of the food delivery app market share — superseded only by DoorDash at 45 percent, according to a May report from Edison Trends.

However, each of these companies has been accused by restaurant owners and groups of crippling their businesses after taking as much as 30 percent of the order’s total for commission and delivery fees, although food delivery apps have argued that they, too, are also trying to find a way to make money from their services and that a cap limits their delivery capabilities. In response, some cities, including San Francisco, Seattle and Washington, D.C., have implemented emergency orders to cap commissions at 15 percent.

“Cities are waking up to the fact that these big delivery apps are using their market power to exploit restaurants and take money out of the local economy,” Stacy Mitchell, co-director of the Institute for Local Self-Reliance, said in a statement. “In many cases, these apps are taking  more revenue from restaurants than their hard-working owners and employees are earning.”

Taylor Bennett, a DoorDash spokesperson, said in a statement that the company has “always focused on empowering local businesses by providing a range of products and services” to help them grow their businesses and has invested $120 million so far in commission relief and marketing initiatives during the pandemic. DoorDash also urged Congress to pass the Restaurants Act, which was introduced in both the House and Senate in mid-June and would create a grant program for food and beverage companies at the Treasury Department.

“Our responsibility and commitment is all the more important during these unprecedented times when supporting restaurants is more critical than ever,” Bennett said.

Postmates did not respond to a request for comment, but during an April interview with Morning Consult, Vikrum Aiyer, the company’s vice president of global public policy and strategic communications, said city cap limits end up hurting the restaurants, which set up a customized contract with Postmates based on their individual service needs. Aiyer instead promoted the idea of a “restaurant resiliency fund” where a fixed transaction fee or percentage is placed on an order that would go directly to an emergency fund for struggling restaurants.

“The moment that you create a uniform, blunt instrument haircut across that rate is the moment that you’re actively saying, ‘You cannot have these services because it requires that cost for us to pay for those services,” he said.

Now, the groups behind the Protect Our Restaurants campaign want the FTC to probe the industry for potential anti-competitive behavior, especially as continued consolidation seems imminent with Uber’s purchase of Postmates. And the campaign has worked with several lawmakers, including House consumer protection subcommittee chairwoman Rep. Jan Schakowsky’s (D-Ill.) office, to apply more pressure on the FTC for an investigation.

The campaign claims that each of these companies has participated in at least one of the following deceptive marketing schemes: creating a phantom restaurant website that links only to their delivery service; posting modified versions of logos and menu items from unaffiliated restaurants on their apps and ordering the food directly from the restaurant themselves; allowing restaurant chains to use pseudonyms to trick customers into thinking they were ordering from another independent restaurant; listing false and misleading menu information on their services; and using tips meant for delivery couriers to pay their own service costs.

In a statement, an Uber spokesperson said each of their participating restaurants post their own hours and menu items, so it’s inaccurate to say they’re misleading customers by sharing misleading information. A spokesperson also said that 100 percent of the tips collected go to their couriers.

Each of the four app companies also allegedly requires restaurants to charge the same amount for meals to both customers who order through a delivery app and those who place an order directly with the restaurant, making it difficult for the restaurants to recoup the costs of working with a delivery service, the new campaign argues. According to an April survey of 6,500 restaurant operators conducted by the National Restaurant Association, the industry is expected to lose $240 billion by the end of the year in large part due to the pandemic.

As the pandemic has continued, the power dynamic between the apps, consumers and restaurants isn’t the only thing that’s changed. So has the relationship between the apps and Washington: In the second quarter, DoorDash spent $70,000 on its first lobbying firm, Cassidy & Associates Inc., and hired Akin, Gump, Strauss, Hauer & Feld LLP as its second firm in late July, according to congressional lobbying disclosures. Postmates spent $30,000 on its second lobbying firm in the last quarter, BGR Government Affairs, which it hired in June.

Consumers are also continuing to spend more on the apps, despite lockdowns lifting in various states and restaurants opening for either carryout or in-person dining. One in 4 of the 2,200 adults surveyed in a Morning Consult poll conducted July 31-Aug. 2 said they expected to spend more on on-demand food delivery services like DoorDash or Grubhub.

GrubHub did not respond to a request for comment.