Energy Department in Talks With Other Countries to Enhance Nuclear Programs, Officials Say 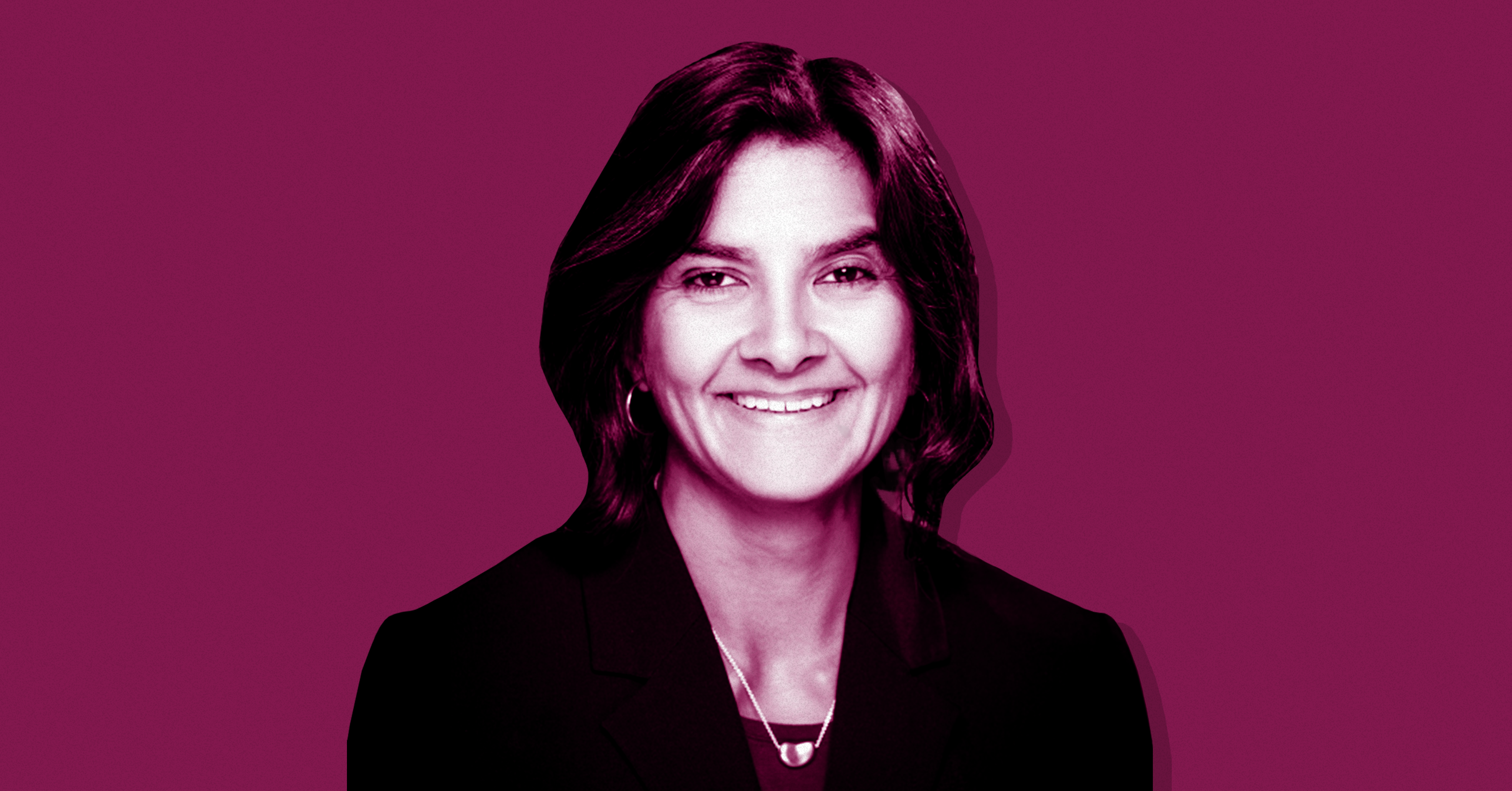 Assistant Secretary for the Office of Nuclear Energy Rita Baranwal told Morning Consult that the Department of Energy is in talks with countries such as Ghana and Kenya about developing their own nuclear energy programs. (Photo courtesy of Energy.gov / Morning Consult illustration by Samantha Elbouez)
By Lisa Martine Jenkins

Following a policy change allowing the U.S. International Development Finance Corporation to finance nuclear projects abroad, the Department of Energy is already in talks with potential countries such as Kenya and Ghana looking to develop their own nuclear energy programs, DOE’s Assistant Secretary for the Office of Nuclear Energy Rita Baranwal told Morning Consult in an exclusive interview Tuesday.

“It’s not simply selling a piece of hardware; it’s the services and the process to make that a reality in these countries that is being sold,” added Ted Garrish, DOE’s assistant secretary of international affairs. “These are U.S. companies going overseas to sell the U.S. approach to these other countries that need this electricity.”

On July 23, the DFC finalized a change to its Environmental and Social Policy and Procedures, which would allow the development bank to invest in nuclear power projects and align its definition of renewable energy with that of the Energy Information Administration. This came after an initial 30-day public notice period and more than 800 comments. By the DFC’s own calculations, more than 98 percent of these were in support of the change; these comments were not made public and comments were submitted directly to the DFC, rather than through the Federal Register.

The idea behind the rule change is this: The DFC and other development banks already finance electricity generation in energy-scarce regions that could benefit from the grid stability of modern nuclear technology. And while the U.S. nuclear industry has faced competition from China and Russia in entering these markets in the past, debt and equity financing help from the DFC can make partnership with U.S. companies more attractive. Baranwal made the case that U.S. technology, regulatory standards and reputation further strengthen the United States’ position.

“What we up until this point were struggling with was offering attractive financing packages to countries that want to procure U.S. technology and that century-long relationship,” she said.

While large light water reactors dominate the market at present, Baranwal’s work in partnership with industry involves developing smaller and more advanced reactors that will eventually be available to international buyers, as well.

The initial ban on nuclear project financing was set in place when the DFC’s predecessor, the Overseas Private Investment Corporation, was founded in 1971, with specific language derived from World Bank standards. (The World Bank has financed one nuclear project in its history: the Senn Nuclear Power Plant Project in Italy, which was approved in 1959.)

The policy was carried over when OPIC — in combination with USAID’s Development Credit Authority — became the DFC in 2019, though a senior DOE official who asked not to be named said that changing the policy has been “something that this administration has looked at changing for a while.” The change to allow nuclear project financing was also a recommendation made by the Nuclear Fuel Working Group’s report in April.

While both DFC and DOE report that the response to the change has been “overwhelmingly positive,” the proposal has received rebuke from high-profile progressives Sens. Ed Markey (D-Mass.) and Bernie Sanders (I-Vt.), who wrote a letter to the development bank expressing their discontent.

The projects, they argued, are unproven and will divert funds from other low-income countries that merit higher priority. And they expressed concern with taking on the potential cost and financial risks of the projects: “DFC financing of overseas nuclear reactors may offshore the physical risks associated [with] nuclear power, but they would keep U.S. taxpayers on the hook for the steep financial ones.”

The two lawmakers requested written responses to their concerns, which include worries about the agency stretching its resources and about assessing the financial risk of unproven technologies.

The senior DOE official said that this letter is the only negative reaction that the agency has seen from lawmakers. And Garrish added that the response has been “very positive from our industry colleagues.”

The DFC confirmed after publication that they have replied to the senators’ queries.

This story was updated to clarify when the DFC finalized a policy on funding nuclear projects abroad.