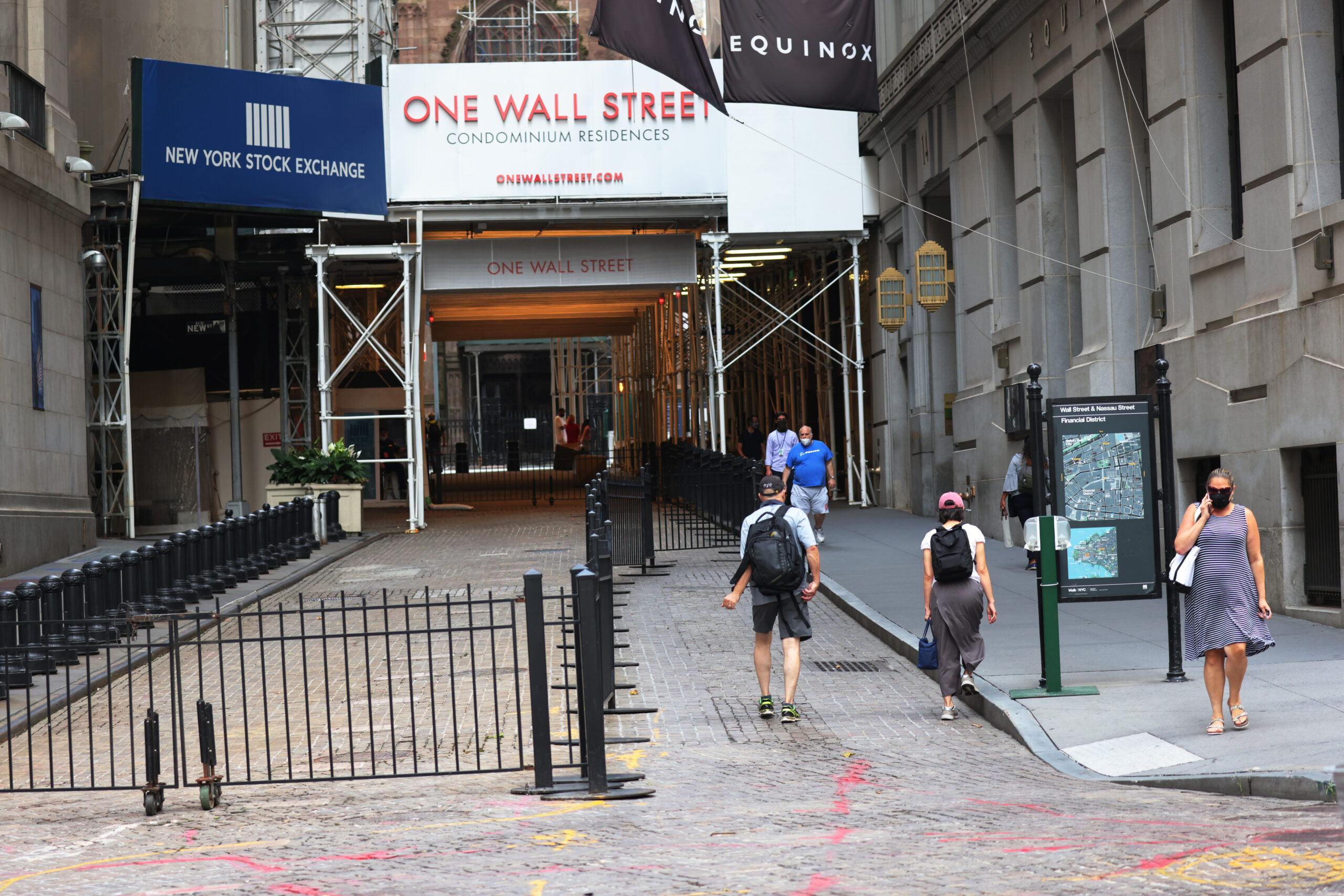 As the 2020 general election heats up, key indicators of the stock market are reaching record highs as unemployment remains high and some workers struggle to make ends meet due to the coronavirus pandemic.

The economy is usually a major factor in presidential elections, but the connection between the economy and the stock market isn’t always clear. The S&P 500 recently reached a record high, for example, while the latest jobs data showed unemployment near its high mark during the 2008 financial recession. And leading up to November when President Donald Trump and former Vice President Joe Biden face off on the main ticket, those nuances could play a big role in how the election shakes out. 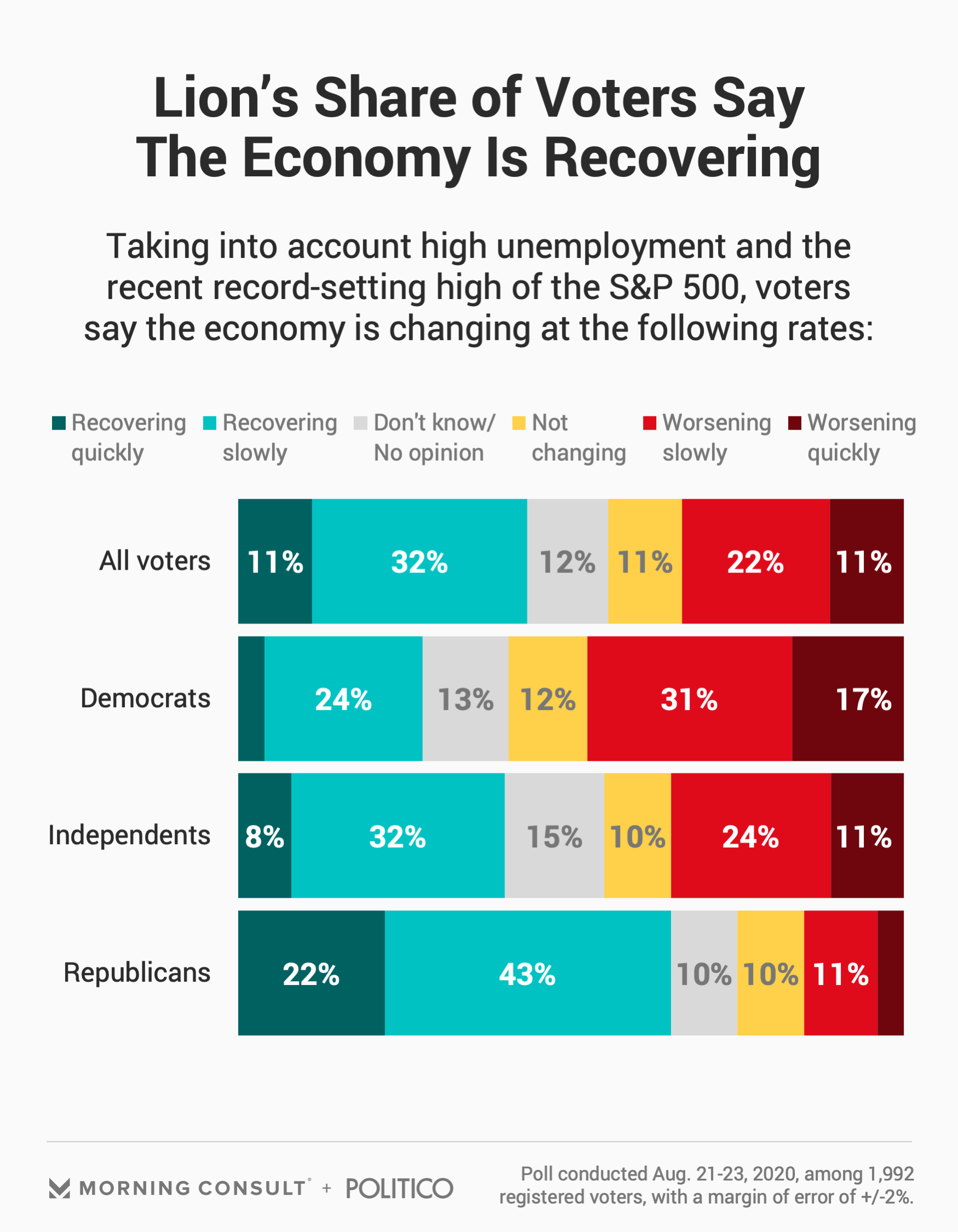 The poll surveyed 1,992 registered voters and has a margin of error of 2 percentage points.

The difference between what is going on between Wall Street and Main Street hasn’t gone unnoticed by economists, who note aggressive action by the Federal Reserve to buoy markets, and movement by Washington to provide unemployment benefits, eviction moratoriums and stimulus checks to consumers, as factors that have influenced how finances have reacted to the stress caused by the pandemic.

But now, with those benefits for consumers expired and running out, it’s still an open question as to how voters will process the issue.

For the most part, Morning Consult data suggests that most voters are likely to see the economy and the stock market as connected. Sixty percent said the two are closely related, compared to 21 percent who said they are not really connected.