Loop Media will provide 18 channels to TiVo, but the multiyear deal could include more content down the line 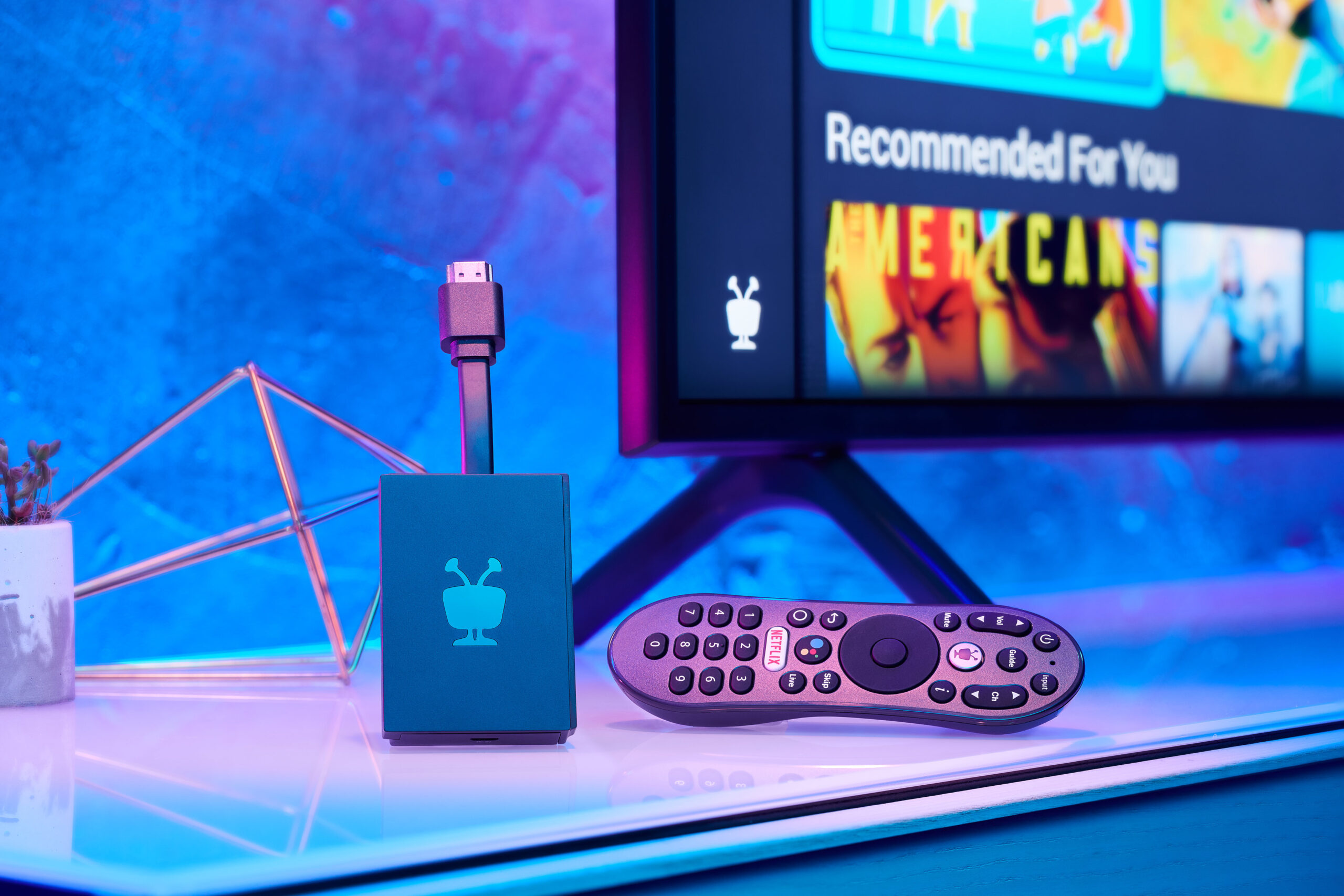 TiVo, the decades-old brand known as one of the first digital video recorders, is bolstering its short-form video catalog with the addition of 18 new streaming channels as it expands into the streaming business.

The channels, now live across TiVo products and services through streaming content network TiVo+, are available thanks to a multiyear partnership with Loop Media Inc., a streaming company focused on content such as music videos, movie trailers and sports clips that clock in at under five minutes. The agreement was shared exclusively with Morning Consult.

While neither company divulged details regarding the exact length of the partnership or its financial aspects, the move comes amid a rising appetite for short-form videos, especially among Generation Z, thanks to the surging popularity of ByteDance Ltd.’s TikTok.

The deal only includes music video channels, but could expand to include content outside of music, according to Loop co-founder and Chief Executive Jon Niermann. Scott Maddux, TiVo’s vice president of business development and content strategy, said the company is exploring Loop’s movie and video game trailer catalog in particular.

So far, Loop, which launched in 2016, has largely provided music videos for businesses such as Hard Rock Cafe, but recently pivoted to ramp up its effort to create a consumer service, a push accelerated by the pandemic.

“If you think of bars and restaurants and all those places that use cable or satellite, they’re finally catching up with cord-cutting like homes did years ago,” Niermann said. “They’re so used to having the game on, but when the game’s not on, those screens are dead. They need something entertaining to fill that time, and are realizing they don’t need to pay for cable to do that.”

In addition to its partnership with TiVo, Loop is expanding its revenue streams with the addition of a music-video app, also called Loop, that Niermann described as “video Spotify,” and an upcoming advertising video-on-demand service for its restaurant clients. As of now, Loop relies on a subscription-based model to provide screen content.

The channels currently covered under the TiVo-Loop deal include three categories with six channels each, Maddux said: a hits-driven playlist based on top charts; a genre-based category created after surveying music streaming services about their most popular categories that includes hip hop, yacht rock and Latinx pop channels; and a category with channels grouped by mood, such as music to work out or unwind to.

The news comes as both companies launch streaming products and sign deals.

TiVo completed its merger with Xperi Corp. on June 1 to form Xperi Holding Corp., with the collective company reporting higher-than expected earnings of $58.2 million in its latest earnings report and, like many companies with streaming entities, increased viewership. This year, the company launched TiVo Stream 4K, a streamer with live TV and Cloud DVR from the Sling TV app.

TiVo+, which has more than 70 channels and launched last year, is available for free across TiVo devices. As of April 2019, it boasts an audience of 3.1 million households

“The ad-supported model as an industry standard is success-driven by viewership and great content,” Maddux said. “That’s a great model for us and our content partners,” which include other streaming services such as Pluto TV and media brands such as Bon Appetit, Cheddar, GQ, Tastemade Inc., TMZ, USA Today and Wired.

Short-form content has proven successful for TiVo thus far, according to Maddux, with content from emerging digital channels geared toward younger viewers such as FailArmy — a brand owned by Jukin Media Inc. that provides funny videos on platforms such as YouTube, Roku and Pluto TV — performing particularly well.

Many of TiVo’s business-to-business customers are cable operators representing a broad range of demographics, prompting the need for a wide-reaching entertainment solution to serve all audiences, but Maddux said that TiVo does have its eye on young viewers in particular when it comes to content and products, especially its new TiVo Stream 4K device.

“We’ll be watching this very closely, but TiVo Stream 4K is a brand new platform, and as a low-cost streamer, I think it’ll find a new audience,” he said. “We’re definitely looking at emerging brands and millennial-driven brands, so I think that also comes into play when we look at the TiVo+ content network.”