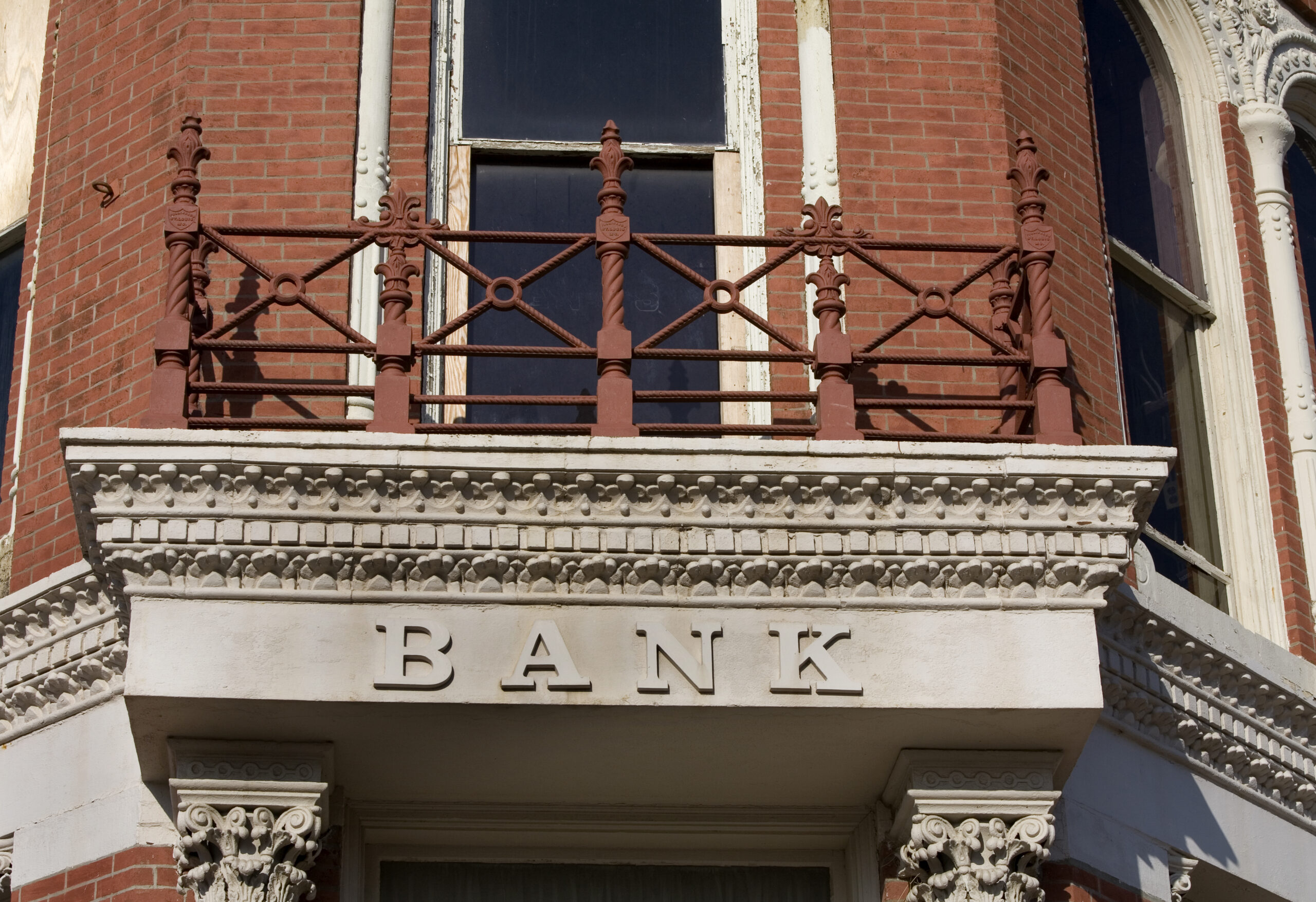 Net profits for community banks rose 3.2 percent in the second quarter compared to the same period in 2019, according to data released by the FDIC. (Getty Images)
By Claire Williams

In the banking industry, the smallest guys are finishing first.

Overall, banks watched their net profits plummet 70 percent in the second quarter compared to the year-ago period, according to the Federal Deposit Insurance Corp.’s quarterly banking profile. But it’s a different story for community banks, which saw a small 3.2 percent increase from the same quarter last year. 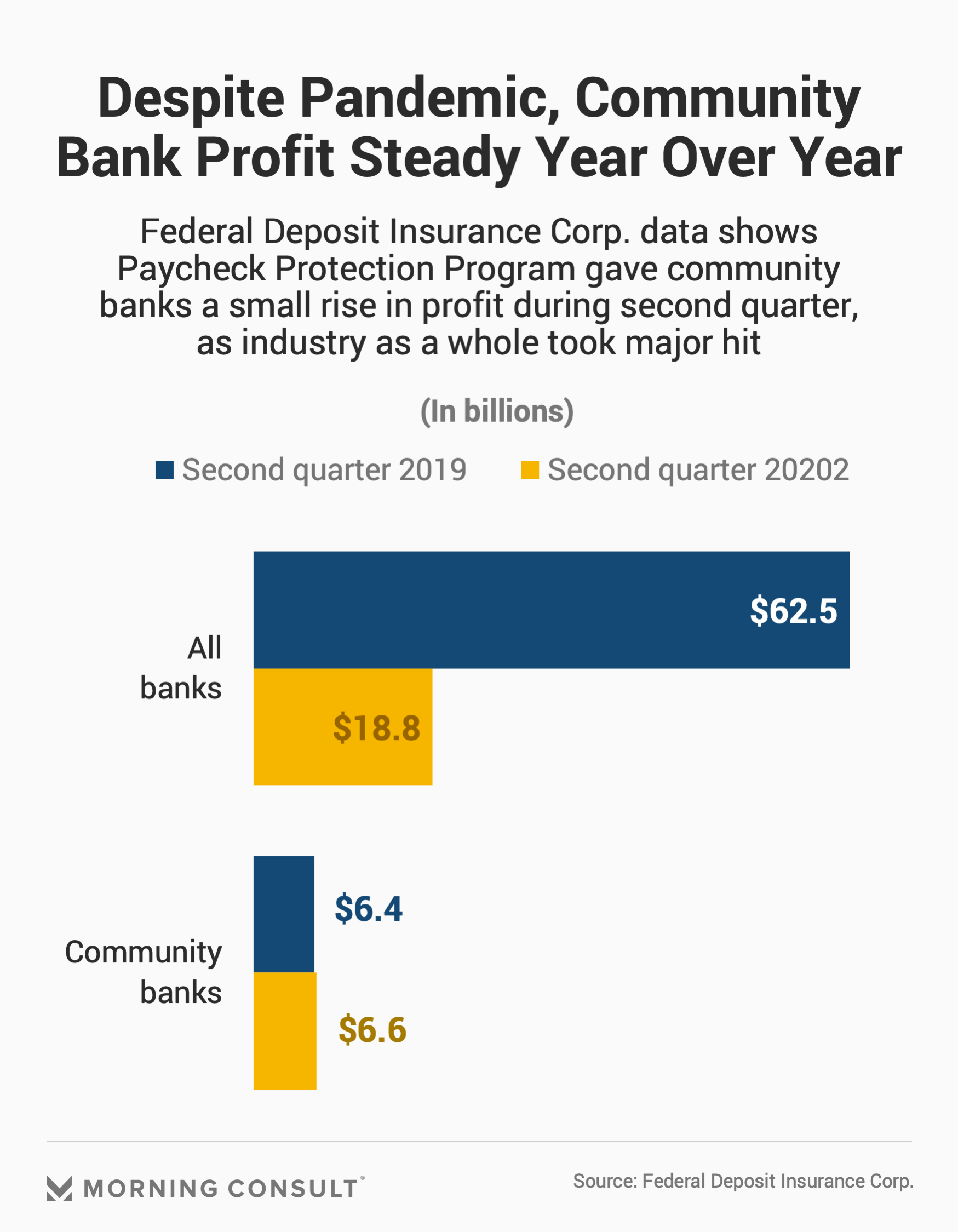 A significant part of this difference between big and small banks is attributable to the Paycheck Protection Program. According to the FDIC, total loans and leases rose 13.5 percent to $1.7 trillion among community banks, driven by PPP loans.

The small-business lending program helped all banks far less than it did the community banking subset. Overall, commercial and industrial loans ticked up 5.8 percent year over year.

Community banks likely outperformed their larger counterparts on the PPP lending program because they already had a larger foothold in the small business space, according to Yosif.

“The PPP was really just another opportunity for community banks to demonstrate their connections to Main Street and small businesses,” he said.

Looking forward, Yosif said that community banks will keep an eye on consumer loans, particularly as the future of unemployment benefits and stimulus payments remains unclear. Community banks are highly exposed to the mortgage sector, which could have issues as homeowners miss mortgage payments and renters can’t afford living expenses. Community banks are also more likely to give out small-dollar loans, which experts expect to see a spike in demand as government benefits run out.

And depending on how the coronavirus pandemic progresses, if the country continues to see negative signals flashing in the economy, the PPP program could come back to the forefront of the national conversation.

“Even though the PPP program has waned, there are still funds available,” Yosif said. “And as these businesses have to weather a protracted lockdown, that could become more and more important.”