With Schools Closed, PBS Doubles Down on Offering Digital Content 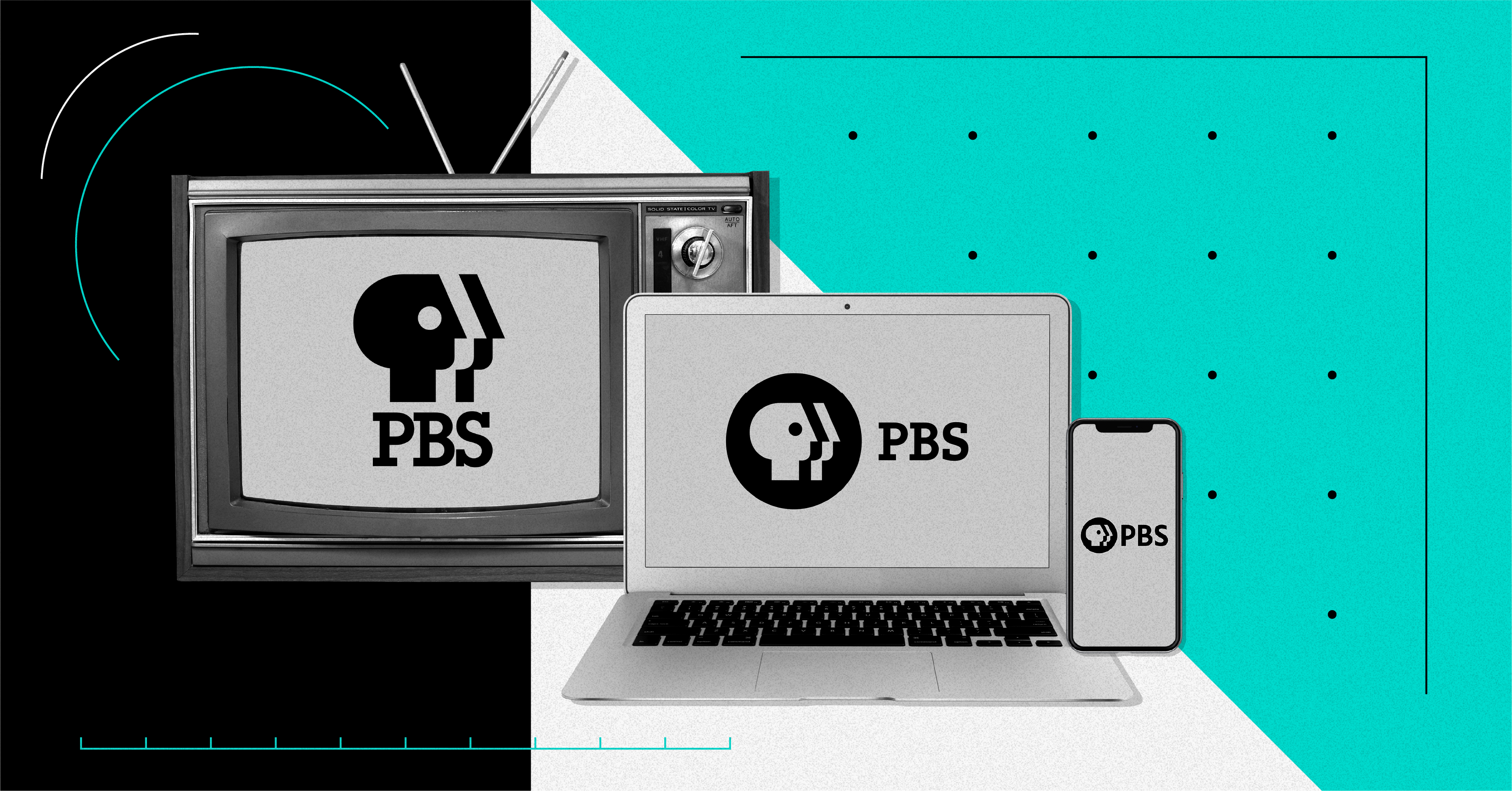 In its 50 years on the air, PBS has gained a reputation for educating America through free, high-quality content. And during the COVID-19 pandemic, that content has taken on new importance as many children are unable to attend school in person.

While subscription streaming services have proven beneficial for legacy media companies during the COVID-19 pandemic, PBS has sought to emphasize its free educational material by expanding its digital offerings.

Jonathan Barzilay, PBS’ chief operating officer, said the company worked quickly to pivot to meet the educational needs of children, both over the air and online, after schools across the country were shut down in March.

Related: Children’s Screen Time Has Risen During Pandemic. So Has Parents’ Barometer for ‘Appropriate’ Time

Barzilay said more children are interacting with PBS content via digital outlets at the moment. The PBS KIDS app has been downloaded 84.6 million times as of July 2020, a PBS spokesperson said.

“We approach the current crisis with an eye towards service,” Barzilay said, “and that’s exactly how we’ve executed our work with respect to one of the bigger crises that the pandemic is brought to the country which is the inability of children to go to school.”

The company has also been touting its PBS LearningMedia site that provides curriculum guides for teachers that correspond to PBS programming.

Pre-pandemic, Barzilay said about “a million people, most of them teachers” would access the learning materials on the site each month. But since stay-at-home orders began, visits to the site have quadrupled to 4 million a month, according to Barzilay.

“It’s likely that many of these visits are teachers, but it’s also the case that a lot of it is simply parents and students themselves,” he said.

Among all parents, 64 percent said PBS was a source of entertainment and education for their children, and that figure goes up to 75 percent among those who watched PBS when they were children. Twenty-three percent of all parents said their kids watch PBS mainly for its educational content.

Barzilay said that “new effort” has been focused on meeting viewers on the platforms they watch across, but that PBS remains focused on its broadcast roots. “It is democratically distributed. It’s available for free to every American household,” he said.

PBS programming reaches over 215 million people via traditional television each year and reaches 89 percent of non-internet homes, 82 percent of lower-income homes, and 78 percent of rural homes, according to Nielsen. It was also the seventh most-watched television network in the 2018-19 television season.

Walter J. Podrazik, TV curator at the Museum of Broadcast Communications in Chicago and co-author of “Watching TV,” said PBS will need to beef up its streaming offerings if it wants to carve out a stronger presence in the market.

“They need to be there as a source of viewing because that’s where the current generation of TV viewers is coming from,” he said.

Currently, there are multiple methods to accessing some or all of PBS’ content besides turning to its broadcast channel: streaming free content on PBS.org and the PBS app, subscriptions via Amazon Prime Video Channels, digital content on YouTube and its standalone streaming service, PBS Passport, which makes years of archival programming available to members.

But the organization could be facing an awareness hurdle with PBS Passport. The platform, which is available to members who donate at least $5 per month on an ongoing basis or $60 per year, isn’t known to most consumers. In the Morning Consult poll, 75 percent of adults and 69 percent of parents said they had seen, read or heard “not much” or “nothing at all” about PBS Passport.

After it was informed of the polling results, PBS pointed to statistics showing that there were 2.6 million Passport activations as of April and said the month saw record activations, users and streams.

When asked about future streaming initiatives, Barzilay reiterated that PBS was committed to providing content in both digital and broadcast format.

“The nice thing about all of these approaches is that they really attract different audiences,” he said. “The PBS Passport audience is quite a bit younger than our broadcast audience, but the PBS YouTube audience is younger still. We’re trying to instill the habit of watching public media and appreciation for the kind of stories that only public media tells across a whole range of streaming platforms.”

Robert Thompson, director of the Bleier Center for Television & Popular Culture at Syracuse University, said PBS is a unique position, as it is known for and remains committed to free, accessible content in a landscape dominated by subscription streaming.

But raising awareness of its paid offerings could help strike a balance between the two. “Having a streaming service that has additional income would help subsidize the free stuff they do,” he said.