Asset thresholds for community banks to report should be higher, trade group says 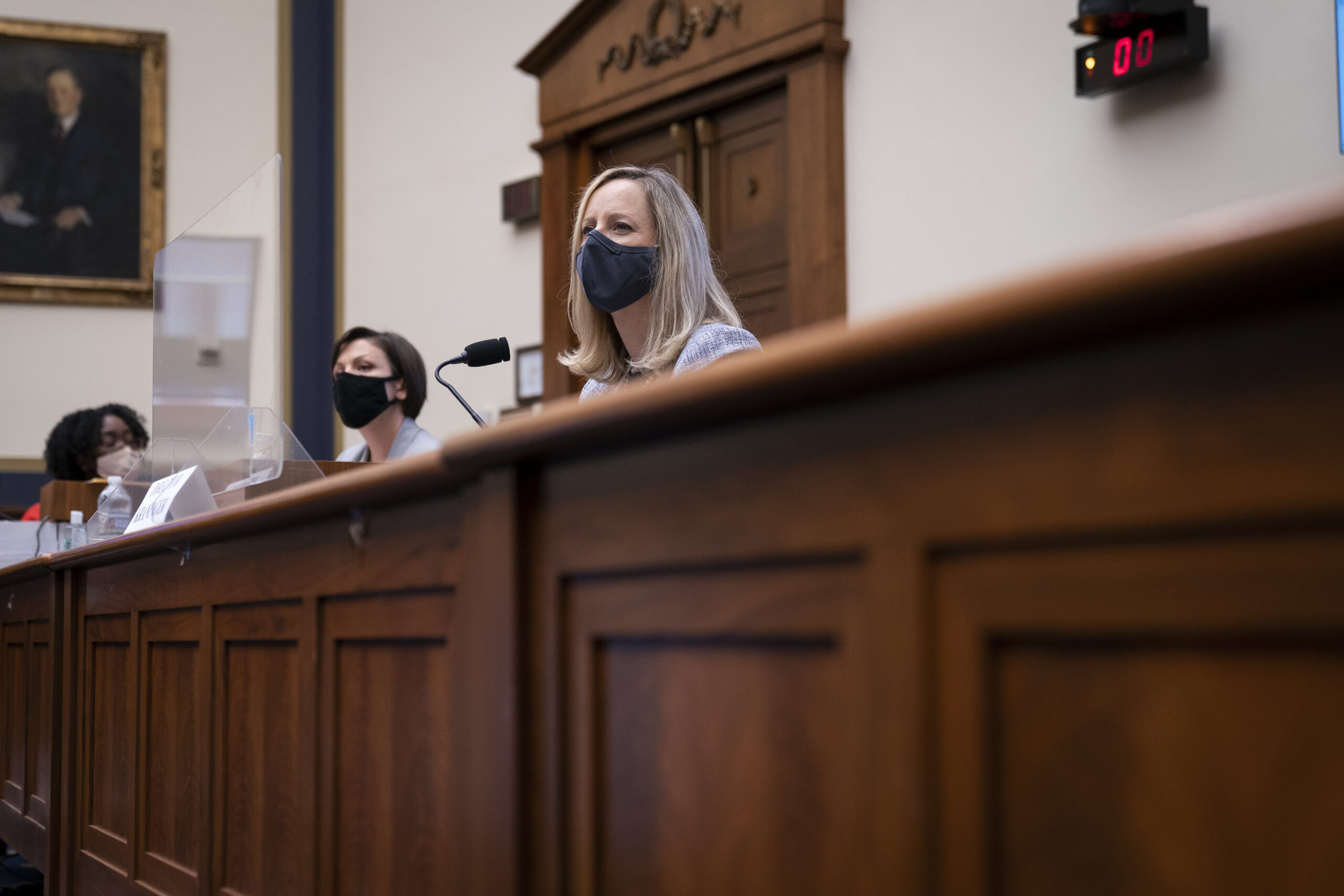 The way in which many small banks could be required to report small-business loan data on minority- and women-owned businesses is emerging as a contentious issue for the Consumer Financial Protection Bureau, which on Tuesday unveiled its long-awaited outline of how it plans to implement a key part of the Dodd-Frank Wall Street Reform and Consumer Protection Act.

The CFPB has for years delayed a rulemaking on part of Dodd-Frank that requires collecting data on small-business lending to determine if minority- and women-owned small businesses are equally able to access funding, similar to how banks and mortgage lenders report data under the Home Mortgage Disclosure Act.

Consumer advocates have pushed the CFPB to collect this data and implement the rule, an issue they say is increasingly important as questions linger over the fairness of the Paycheck Protection Program and other small-business relief efforts in the wake of the coronavirus pandemic. According to two oversight committee sources, the lack of demographic data has made it nearly impossible for congressional oversight committees to determine whether PPP loans are being fairly distributed to some of the neediest minority- and women-owned businesses.

“If we would have had three to four years of data, I bet the disparity in lending to women- and minority-owned businesses would have been narrower,” said Josh Silver, a senior policy adviser at the National Community Reinvestment Coalition. The CFPB is moving forward with this rulemaking after a settlement reached last year with the California Reinvestment Coalition, part of the NCRC network.

The small banks that would primarily be affected by this rule, however, are taking issue with one section of the CFPB’s outline: exemptions for reporting data that the Independent Community Bankers of America, the trade group that represents community banks, says are too low.

The CFPB’s outline draws up three possible thresholds for exemption, along with the lender’s size: banks that make fewer than 25 loans or $2.5 million; 50 loans or $5 million; or 100 loans or $10 million.

“There’s a little bit more work to be done explaining why exempting banks under these asset thresholds isn’t the appropriate way to go,” Michael Emancipator, vice president and regulatory counsel for ICBA, said in an interview. “These exemptions would leave too many community banks subject to the rulemaking.”

To small banks, reporting this kind of data would be too onerous even at the most generous end of those thresholds, Emancipator said, driving up compliance costs for budgets at small institutions that are already stretched.

A spokesperson for the CFPB said that the agency is considering feedback from the industry for its final proposal. The spokesperson noted that exemptions to the rule, as described by Dodd-Frank, must be “necessary or appropriate to carry out the purposes” of the rule.

It could also be too easy to find out private information about lenders and borrowers in small communities, critics say. Diego Zuluaga, associate director of financial regulation studies at the Cato Institute’s Center for Monetary and Financial Alternatives, said that unlike mortgage collection data, small-business lending numbers are much lower and can be specific to one bank in one community.

“You could almost get to the point where you could reverse engineer the identity of the borrower or find out other private information,” Zuluaga said.

Consumer advocates, however, think the CFPB’s outline doesn’t go far enough. In addition to cutting down on the exemptions and wanting more community banks to report, Silver said asset levels aren’t a good barometer for online lenders, citing a growing portion of the lending market that doesn’t necessarily hold onto their assets for a long period of time as an example.