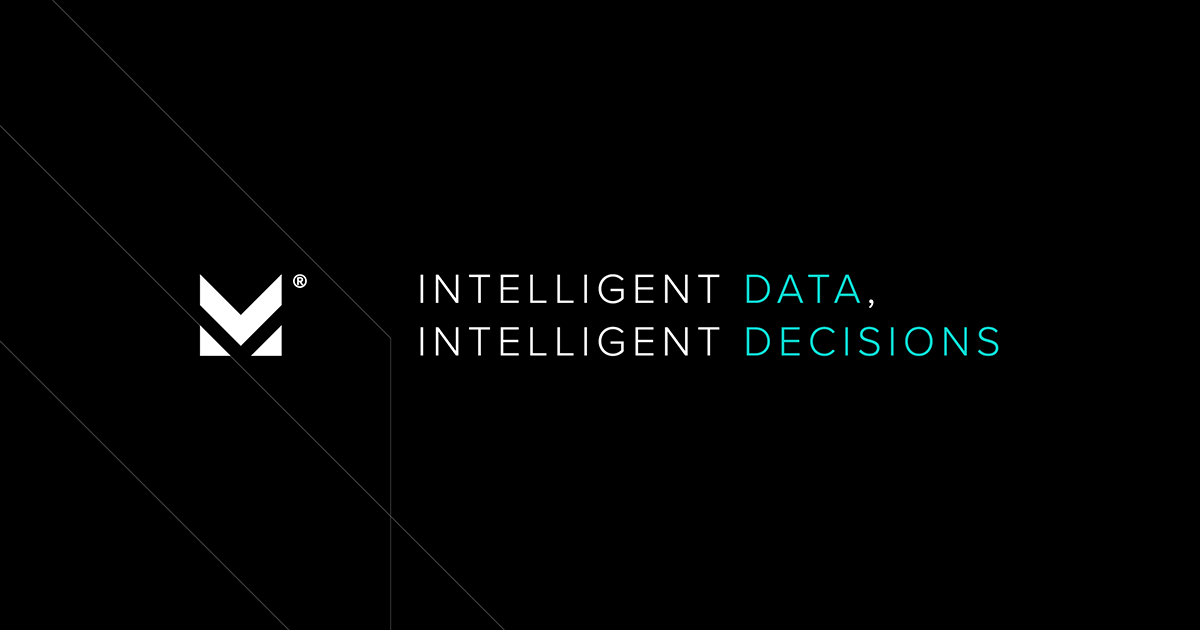 WASHINGTON — SEPTEMBER 21, 2020 — Morning Consult, the leader in global data intelligence, is releasing its third mode study to determine whether there are “shy Trump” voters this election cycle, as the president himself has suggested.

This year’s study builds on the company’s landmark report from the 2015 primaries and its follow up study ahead of the 2016 general election. To test whether polls are underestimating President Trump’s support, Morning Consult asked 2,400 likely voters to answer a set of demographic questions online and then each respondent was randomly assigned to answer an identical series of political, economic and societal questions either online interviews or by live telephone interview. By comparing these live telephone interviews with online responses, Morning Consult was able to identify whether respondents were less likely to share their true opinion on sensitive issues with a live telephone interviewer, an effect known as social desirability bias.

While the study found that there’s no evidence the the president’s support is underestimated because of “shy Trump voters,” there are “shy voters” when it comes to the big issues of 2020, including discrimination, protesters, and personal finances. On the phone, voters were significantly more likely to say there’s discrimination against a wide range of groups (including Black, Hispanic, Jewish and LGBTQ Americans) and less likely to say protesters of police shootings are violent or that they’re falling behind on their bills.

“Our findings suggest voters are much less likely to disclose potentially sensitive information about themselves, share controversial opinions or disclose socially undesirable views when they are speaking with someone on the phone than when they are answering anonymously online,” said Dr. Kyle Dropp, co-founder and chief research officer for Morning Consult. “As America has and continues to face a reckoning on race this year, it’s worth noting the consistency of differences in discrimination found across the board.”

Key findings from this year’s study include:

In addition to Morning Consult’s continued research on the “shy voter” effect, the company also surveys more than 4,500 likely voters across the country every single day, including in key battleground states for its Morning Consult Political Intelligence platform, the largest unified dataset on elections, politicians, world leaders, and policy issues in the world.

Morning Consult is a global data intelligence company delivering insights on what people think in real time. By surveying tens of thousands across the globe every single day, Morning Consult is unmatched in scale and speed: It determines the true measure of what people think and how their decisions impact business, politics and the economy. Industry leaders rely on Morning Consult’s proprietary technology and analysis for real-time, intelligent data to transform information into a competitive advantage.

Special
Do NOT follow this link or you will be banned from the site!