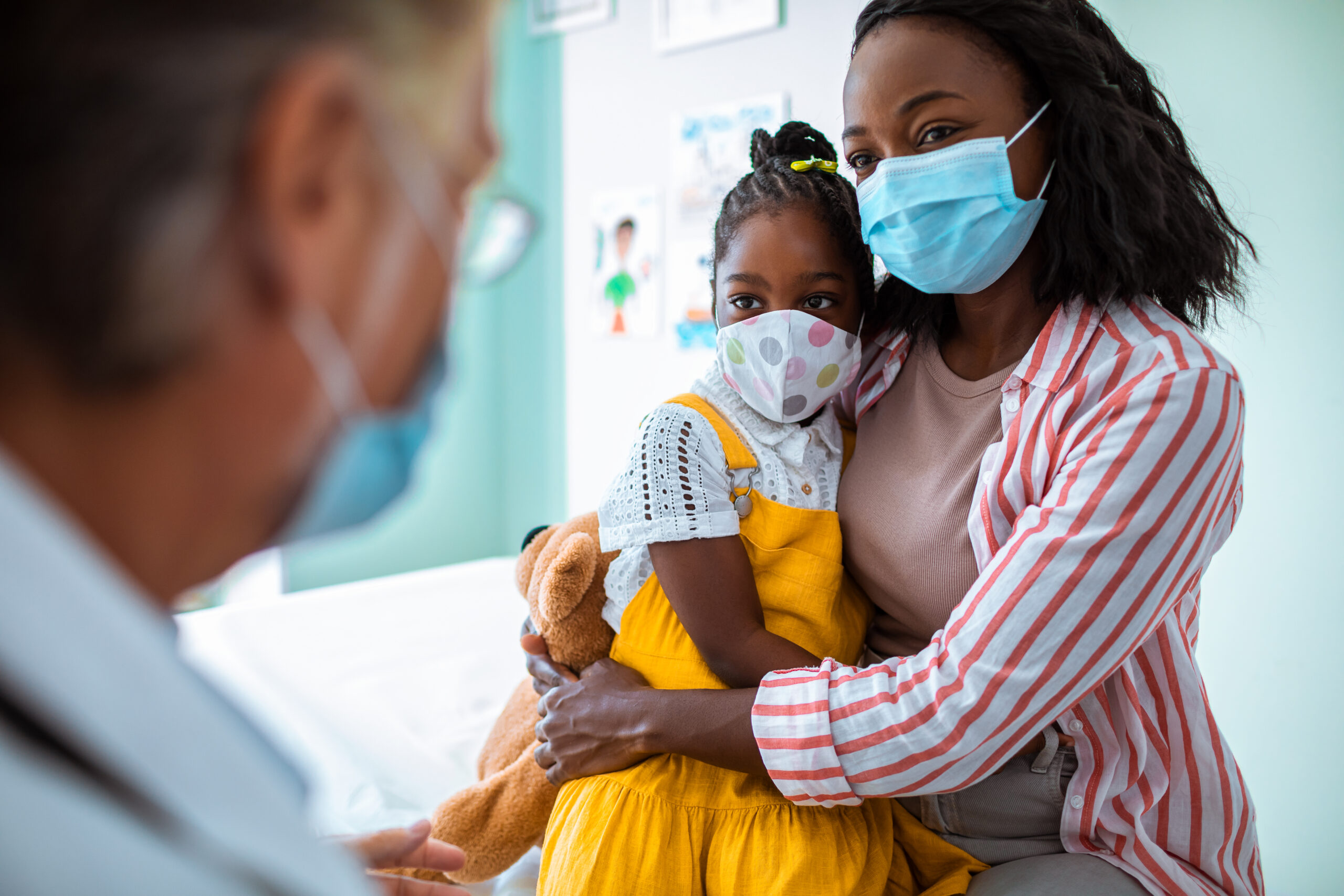 Health coverage gains under the Affordable Care Act have stalled in recent years for families, according to new data from the Urban Institute that comes as the health law is under increased scrutiny amid the 2020 elections and an upcoming Supreme Court case that could see it thrown out entirely.

Some of the ACA’s key provisions were implemented in 2014, including major insurance market reforms and Medicaid expansion to cover more low-income people in multiple states. Three Urban Institute analyses, which were released Thursday, indicate that while the shares of both children and parents of young kids (children age 5 and younger) who didn’t have health insurance fell after 2013, uninsured rates have largely plateaued, reaching 15.2 percent among fathers and 13 percent among mothers of young kids in 2017-18, as well as 4.8 percent among children in 2018.

In comparison, U.S. Census Bureau data shows that 8.5 percent of Americans did not have health insurance at any point during 2018, and early research indicates the economic downturn due to the pandemic has threatened to disrupt millions of people’s coverage.

Researchers estimated the number of uninsured children rose by 370,000 between 2016 and 2018, and they said 2.1 million children who were uninsured in 2018 were likely eligible for Medicaid or the Children’s Health Insurance Program.

And while the uninsured rate among parents with young children has plummeted by 40 percent since 2013, more than 4 million lacked coverage in 2017-18, researchers found. Most were younger than 35, while about half were Hispanic and more than half lived in the South.

“Despite the gains under the ACA, we see high uninsurance among some subgroups and low levels of health care access and affordability,” said Jennifer Haley, a health policy researcher at the Urban Institute.

Multiple factors likely contributed to the stalled coverage gains among parents and children, Haley said, including declines in outreach and enrollment for public health insurance programs like Medicaid and CHIP, tighter requirements to maintain insurance and confusion over the status of the ACA.

The Trump administration’s public charge rule, which would make it harder for low-income immigrants to seek permanent residency in the United States, appears to have had a “chilling effect” on insurance enrollment among families with members who aren’t citizens, Haley said.

Families’ problems accessing health coverage “may have gotten even worse since then because of the pandemic and the recession,” she said. 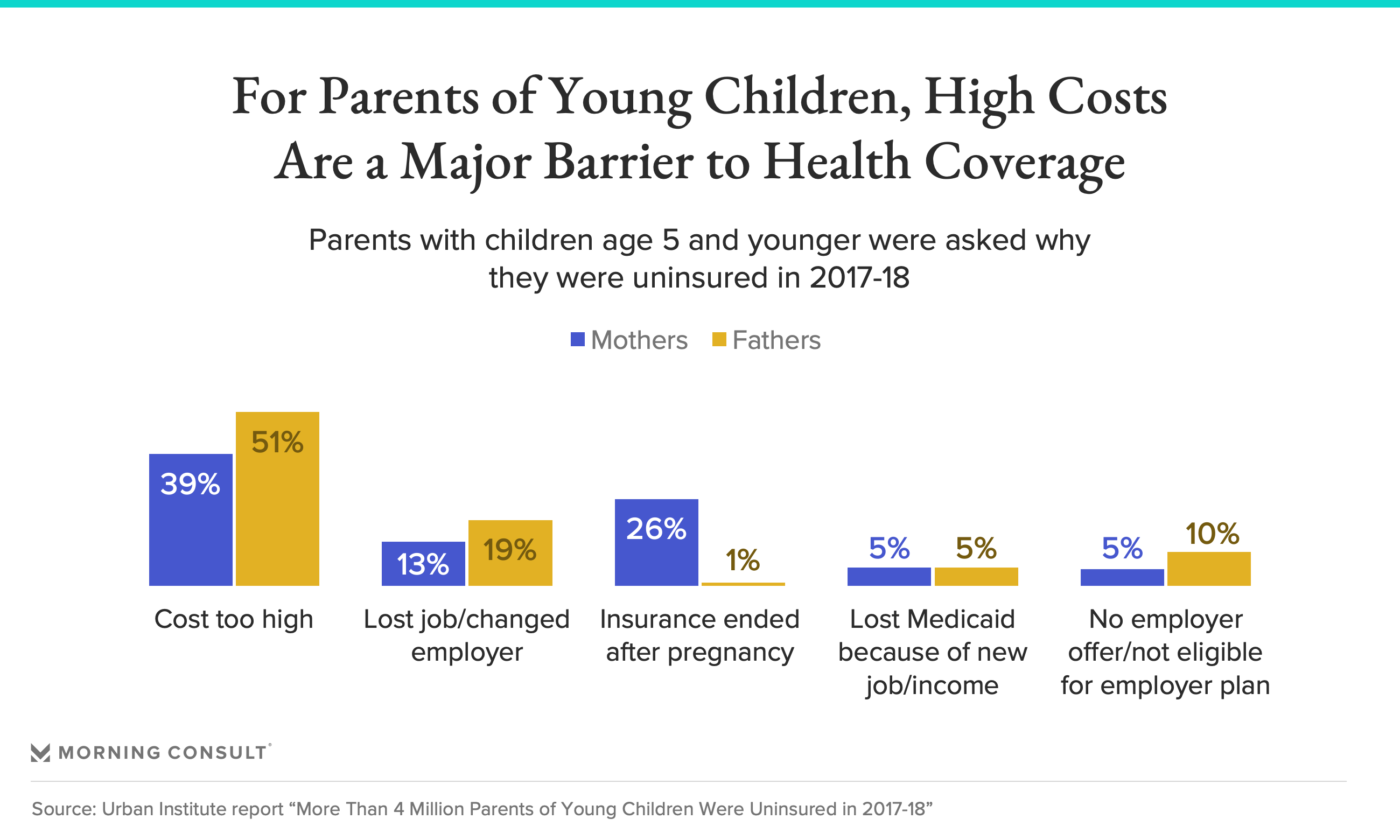 Cost was the most common reason parents with young children said they lacked health insurance in 2017-18, at about 39 percent among mothers and 51 percent among fathers, according to the report. Nineteen percent of these fathers said they were uninsured because they changed or lost their jobs, while 26 percent of the mothers said it was because their insurance coverage ended after pregnancy.

With federal lawmakers weighing a bill that would make it easier for states to expand Medicaid coverage for new mothers for up to a year postpartum, the findings underscore “the ability of coverage to make a difference in their care,” said Emily Johnston, a health policy researcher at the Urban Institute