Renewables sector down more than 470,000 jobs since February 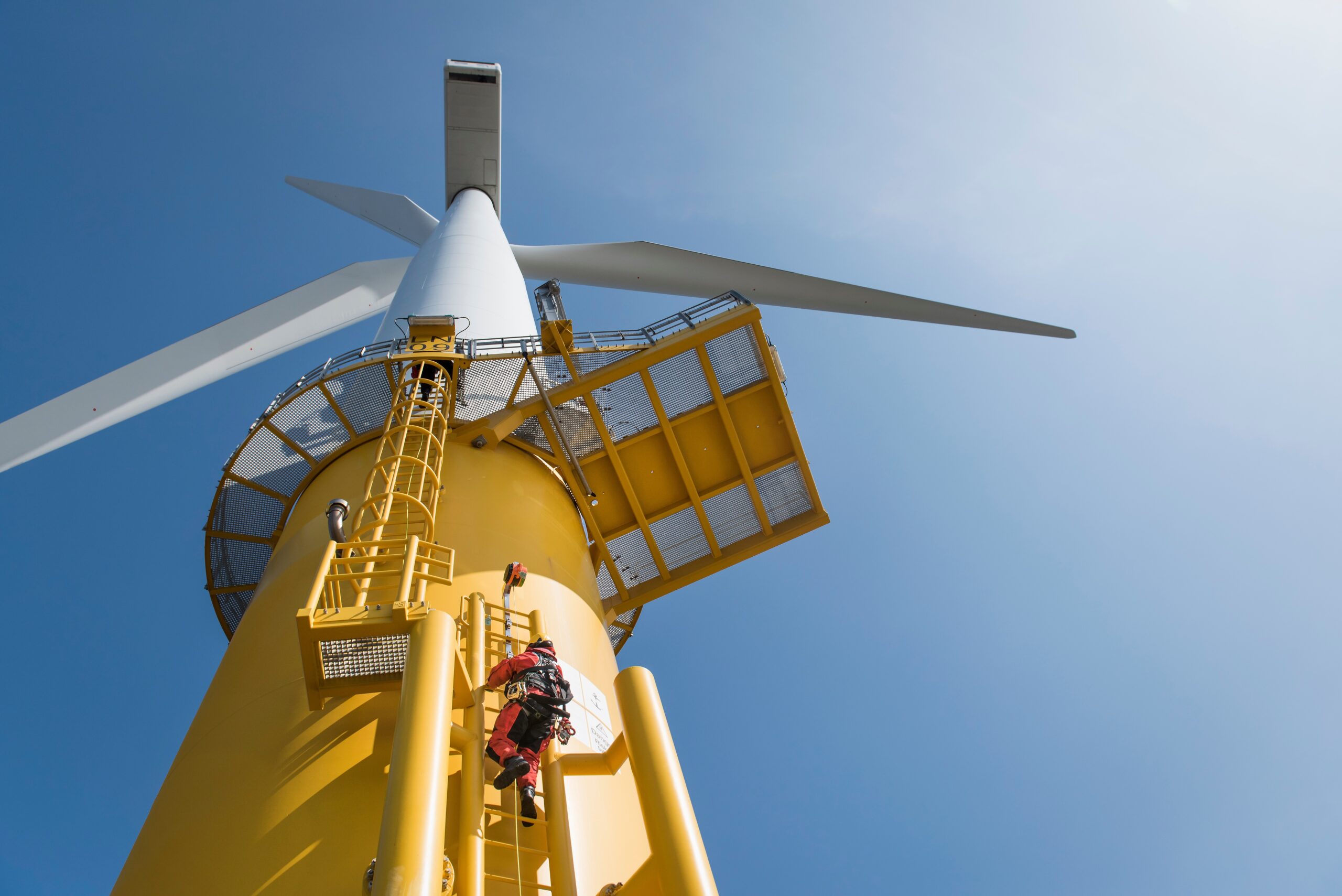 The U.S. clean energy sector saw its fourth consecutive month of job growth, with 12,479 jobs added in September, according to a new report released Thursday from BW Research Partnership Inc., but the industry as a whole is still down more than 477,000 jobs from February. 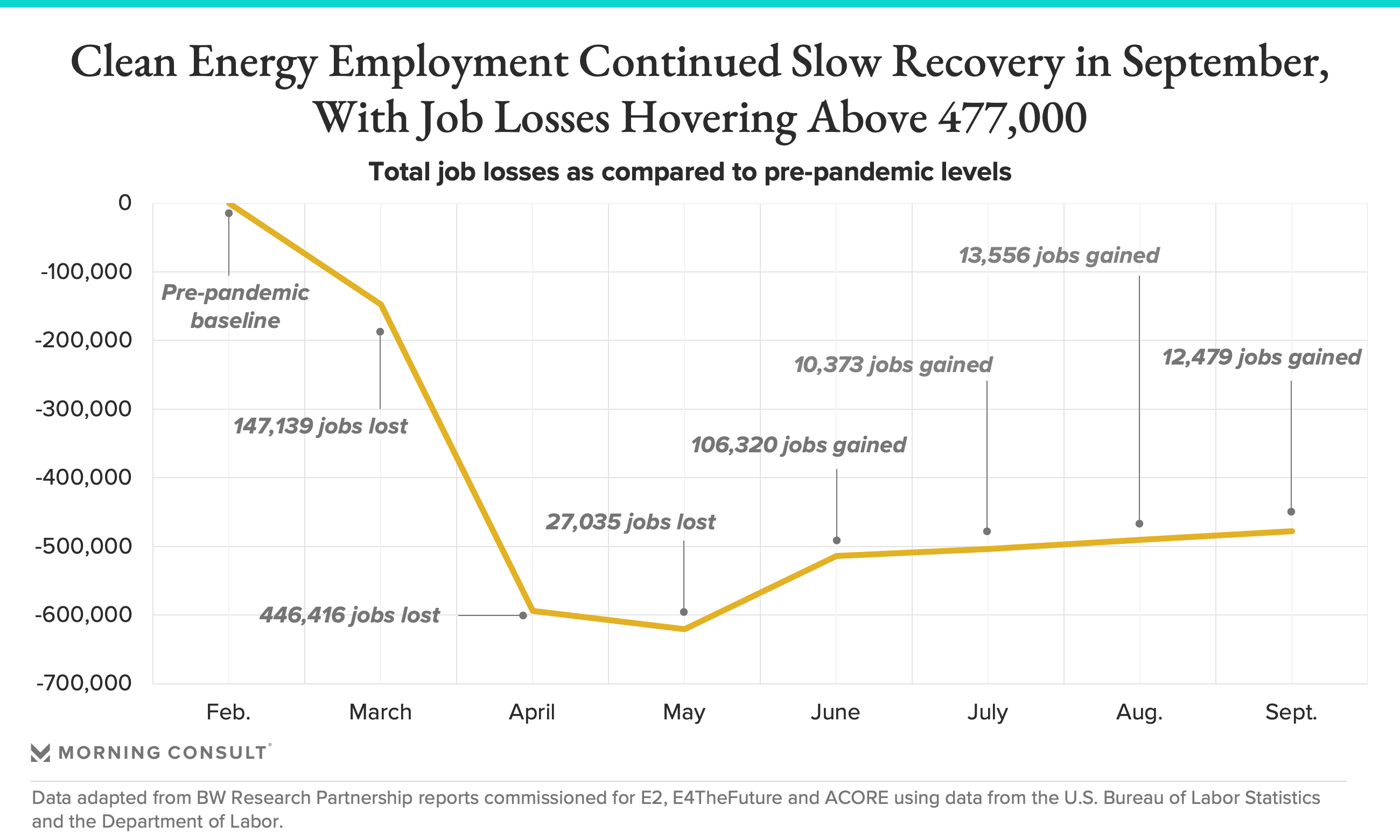 September’s job growth was roughly on par with the previous two months: 13,556 jobs were added in August and 10,373 were gained in July. The latest tally shows the clean energy sector still faces a deficit of 477,862 jobs compared to pre-pandemic levels, having lost a total of 620,590 jobs between March and May as the coronavirus forced much of the U.S. economy to shut down. The industry began reversing that trend with a gain of 106,320 jobs in June.

Despite the jobs added in September, the clean energy sector’s job growth continues to be sluggish, the report said, with jobs in the industry growing almost 60 percent slower than the national workforce overall. The report also said potential concerns that could impact the sector’s growth remain the same from previous months, including record-breaking levels of new and continuing unemployment claims and dwindling or exhausted funding from previous stimulus efforts.

The report found that racial disparities remain in the sector’s job growth: Unemployment rates among Black and Hispanic workers did not change, while the rate among white employees declined in September.

The clean energy industry’s four sectors — energy efficiency; renewable electric power generation; clean fuels and clean transmission, distribution and storage; and clean vehicles — saw no more than a half percent of growth each last month. The report said more than 40 states continue to have double-digit unemployment in clean energy.

BW Research’s monthly report is part of an ongoing project documenting the impact of the pandemic on the sector’s employment, co-commissioned by Environmental Entrepreneurs (E2), E4TheFuture and the American Council on Renewable Energy.