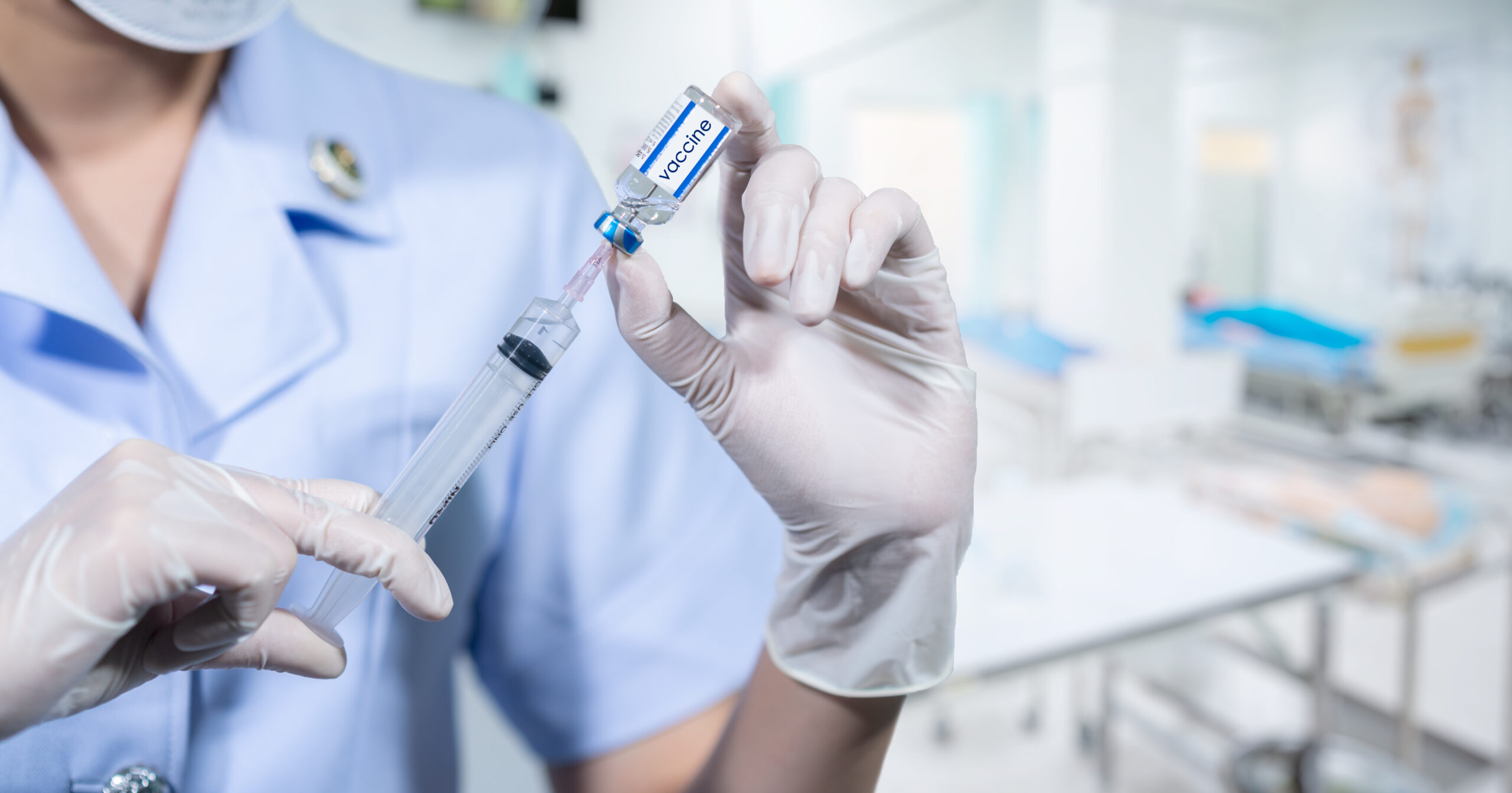 Health IT experts are raising alarm bells on shortcomings in data and information-sharing that could impact the rollout of a COVID-19 vaccine. “It's starting to become urgent," Claire Hannan, executive director of the Association of Immunization Managers, told Morning Consult. (Getty Images)
By Gaby Galvin

Data and information-sharing will play a crucial role in rolling out a coronavirus vaccine to millions of Americans, and despite recent efforts to shore them up, the country’s existing data systems aren’t fully up to the task yet, officials in the health IT sector are warning.

When coronavirus vaccines are available, which could be as soon as the end of the year, health care providers and officials will rely heavily on state immunization registries to monitor who’s been vaccinated, track whether patients experience any side effects and, if a vaccine requires two doses several weeks apart, ensure that they receive the second dose of the same vaccine at the right time. These registries, called immunization information systems, allow providers to input information about patients and check whether someone’s had a particular vaccination, and have long been used to track childhood immunizations within states.

Longstanding gaps in the country’s health information technology systems and policies could stymie broader efforts to monitor coronavirus vaccinations, though, primarily because there hasn’t been a mechanism for this sort of data to flow quickly across states, to federal health agencies or among some providers. Federal health agencies are preparing new platforms to try to address some of these barriers and are working on other fixes, but a combination of legal and tech issues means much remains unclear about how states will share immunization data and with whom.

“The central issue for us is around this data flow, and several of these systems through which the data flows are new, and they need to be tested,” said Claire Hannan, executive director of the Association of Immunization Managers, which represents city- and state-level vaccine planners. “It’s starting to become urgent.”

In mid-September, the Centers for Disease Control and Prevention issued a state vaccine distribution planning playbook that says every vaccine site should be able to report immunization data to these registries “at the time of vaccination.” But not all providers are even hooked up to their state registries, such as smaller health clinics that don’t have the right technology, said Hadly Clark, who oversees health data and technology projects at the Milken Institute’s FasterCures center.

In 2018, immunization information systems captured 56 percent of adult immunizations nationally, and a survey found that among those who administered vaccines, 31.6 percent of clinicians and 38.4 percent of pharmacists submitted records to IIS.

An even bigger challenge is that the state registries mostly don’t talk to one another, which could cause chaos during the rollout of one or multiple coronavirus vaccines. For example, if someone seeks his or her first dose at a primary care office in Pennsylvania, and the second at a retail pharmacy clinic in Florida, the offices would need to communicate whether the patient had the first shot from AstraZeneca PLC or Moderna Inc., which both have coronavirus vaccines in late-stage trials that would require two doses.

There also hasn’t been a way to funnel this sort of information to federal health agencies in real time. The CDC is now shoring up a data hub known as the Immunization Gateway, which will allow providers to connect to multiple state immunization systems, share information across states and let patients and providers access some data. Yet the CDC just made data use agreements to participate in the Immunization Gateway available to states on Friday, and states “really can’t proceed trying to map out how they’re going to share data until they know what’s in it,” Hannan said.

“There’s a lot going on there that has to happen in the current time frame, and I’m not optimistic,” said Mike Popovich, chief executive of STChealth, a vendor that maintains some state immunization registries and has been working to ensure they can record coronavirus vaccine data.

Through Operation Warp Speed, the federal government is introducing its own separate vaccine management system, developed through a $15.9 million contract with Deloitte Consulting LLP, that would allow providers to input vaccination information that would then go to the state immunization systems and the CDC, essentially leapfrogging the process of submitting data to the state registries directly.

The platform also will allow people to schedule vaccinations, send text reminders for appointments and help manage the vaccine supply chain, though it’s unclear whether states will want to use the voluntary platform, given they still haven’t been able to test it, they’ve already submitted vaccine distribution plans to the CDC and their immunization registries already record vaccinations, as Politico reported last month.

“The stakes are very high to launch something like that so quickly,” Clark said.

The rollout is happening on such a quick timeline that if states do decide to adopt the platform, stumbling blocks are bound to arise. For example, providers and pharmacists may end up having to submit data through both their state immunization registry and the new federal platform, potentially duplicating their efforts unnecessarily, Popovich said.

“I’m not sure the plan has been fully thought out,” Popovich said, though he thinks federal leaders are beginning to recognize and address some of these shortcomings.

Yet questions remain about whether states have the tech capabilities to do this work on their own, given an overview document for the CDC’s Immunization Gateway acknowledged that some state immunization softwares may incur “significant costs for upgrades” in order to participate in the program.

Earlier this month, state health officials asked Congress for $8.4 billion for coronavirus vaccine distribution, including $500 million to modernize their immunization information systems, but Health and Human Services Secretary Alex Azar said last week that states “have plenty of resources” and don’t need additional funding. HHS has given states $200 million for their vaccine distribution efforts so far.

“I don’t think there’s a way to wave your magic wand or throw money at the problem and it’s solved,” said Dr. Tara Kirk Sell, a senior scholar at the Johns Hopkins Center for Health Security. “It involves a lot of collaboration from different stakeholders.”