To Address Drug Pricing in Divided Congress, Biden May Need to Make ‘Changes Around the Margins’

With some agreement on drug pricing proposals, experts see a few avenues for president-elect to make an impact 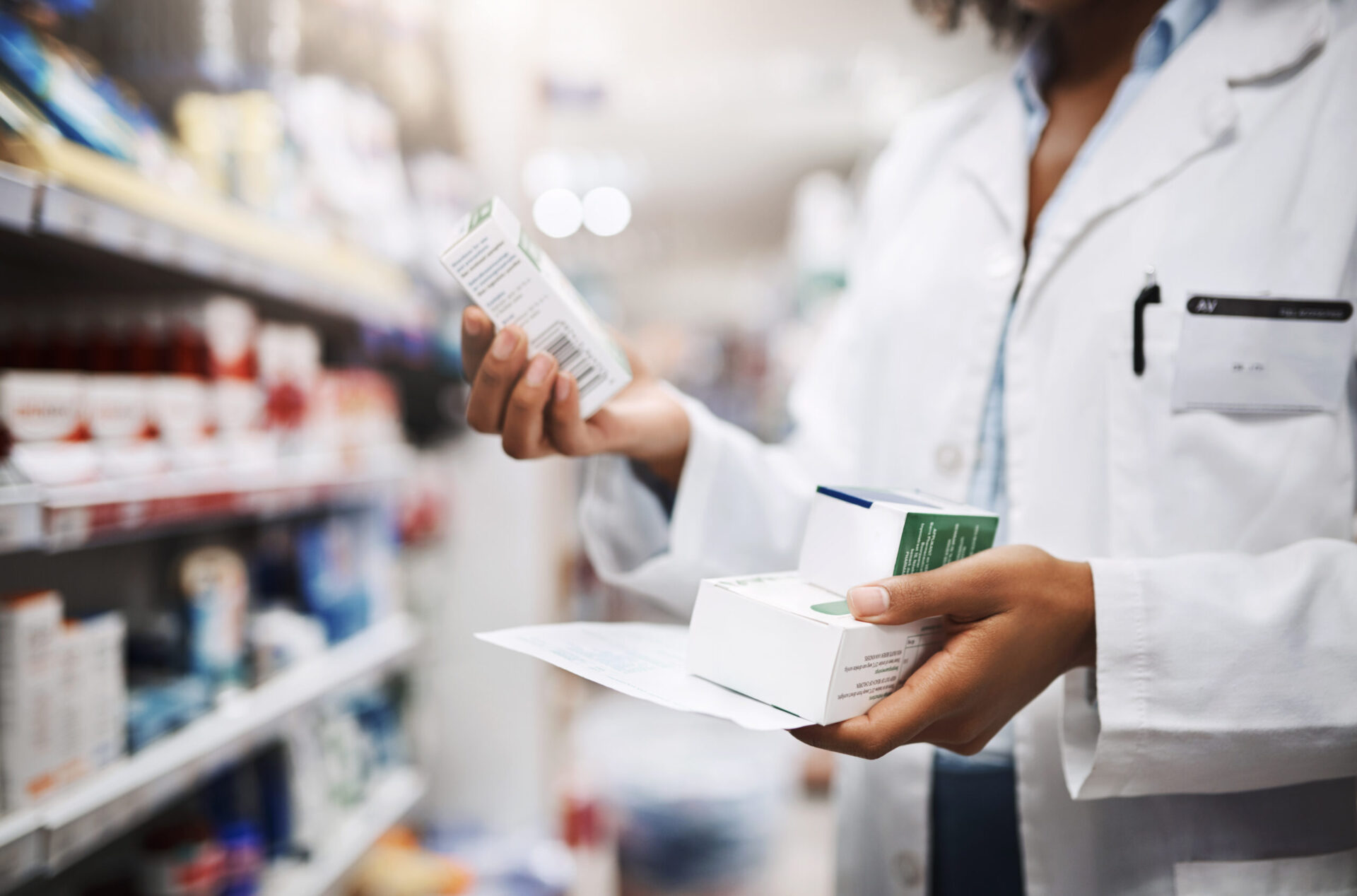 While congressional Democrats’ most ambitious proposals to rein in prescription drug costs are likely to fall flat next year given the election results, some bipartisan opportunities remain, health researchers, consultants and industry representatives say.

Democrats will control the White House and the House of Representatives beginning Jan. 20, but control of the Senate remains up for grabs, and President-elect Joe Biden will have to set his administration’s health care priorities based on the political dynamic on Capitol Hill. Even if Democrats secure both Georgia Senate seats headed for runoffs, the party’s would-be advantage – a 50-50 split with Vice President-elect Kamala Harris serving as the tie-breaking vote – would be so narrow that sweeping drug pricing legislation such as allowing Medicare to negotiate directly with drug manufacturers, which Biden proposed on the campaign trail, is highly unlikely to pass, industry watchers said.

But other steps could be taken, given both congressional Republicans and Democrats will want to show they’ve taken steps to address the contentious issue of prescription drug costs, and Biden can lean on executive action and use regulatory authority to shape drug pricing policy within Medicare.

“The conversation does not go away, but what does go away is this big pendulum shift to the far left to move forward with aggressive policies that aren’t necessarily beneficial to pharmaceutical companies and their bottom lines,” said Sonja Nesbit, a managing director in the health care sector at FTI Consulting Inc., adding that there could be “changes around the margins” that affect prescription drugs.

Congress could find common ground on issues that have garnered bipartisan interest, including capping out-of-pocket spending in Medicare Part D, which covers outpatient drugs for seniors; reforms to the 340B Drug Pricing Program; and efforts to increase price transparency. There could also be changes to Medicare Part B and physician-administered drugs, and to billing practices that promote competition.

House Democrats could also reintroduce H.R. 3, which would allow the federal government to negotiate prices for brand-name drugs for Medicare that could also apply to private payers, among other provisions. Yet while H.R. 3 cleared the House last year, it’s a nonstarter in the Senate if Republicans retain control of the chamber, and has little chance of passing even if Democrats take control, Nesbit said.

Even so, in an interview ahead of the election, Rep. Carolyn Maloney (D-N.Y.), chair of the House Oversight and Reform Committee, said her committee’s investigation on drug pricing, which found drug company profits, not research and development efforts, were the primary driver of rising prices, added teeth to H.R. 3’s proposals.

“It gave us more momentum; it underscored the need to pass it quickly,” Maloney said in late October.

But as Dr. Jeremy Levin, who serves as chair of the international trade group Biotechnology Innovation Organization and as chair and chief executive of Ovid Therapeutics Inc., said, “in the absence of bipartisan bills, there will be simply gridlock.”

With coronavirus taking priority, there’s a chance drug pricing measures are rolled into a COVID-19 relief bill if it is punted past the lame-duck period, especially if they help offset other costs of the legislation, said Tim Lash, president of the West Health Policy Center, a nonprofit research organization focused on lowering seniors’ health care costs.

But if these measures don’t make it into COVID-19 legislation, it’s unlikely drug pricing will be a priority in the Biden administration’s first 100 days, said Andrew Barnhill, a biopharmaceutical lobbyist and an adjunct assistant professor at New York University’s Wagner Graduate School of Public Service.

“He hasn’t indicated that would be on the top of his priority list,” Barnhill said.

Biden could also address drug prices paid by Medicare and Medicaid through executive orders. For example, he could direct the Department of Health and Human Services to launch a demonstration project that focuses on bringing down drug prices out of the Center for Medicare and Medicaid Innovation, which was created by the Affordable Care Act. Demonstration projects that lower federal costs and improve beneficiaries’ health can become law without action from Congress, though Biden may also face industry pushback if he takes this route.

A demonstration project could involve “a modest number of people, maybe in various regions of the country, you learn if it works, you make it better, and then you maybe roll it out more broadly,” said Dr. Robert Dubois, interim president, CEO and chief science officer of the National Pharmaceutical Council, a research institute funded by drug companies.

But implementing a drug pricing pilot across all of Medicare Part D, for example, “doesn’t sound like a test – that sounds like you’ve decided,” he said.

Other variables are still at play. The Supreme Court heard oral arguments Tuesday in a case that could dismantle the ACA, and while most of the justices expressed skepticism that the entire law must be thrown out, it would immediately throw the health care industry into disarray and force the Biden administration and Congress to pivot hard to find a backstop. And lawmakers will also be thinking ahead to the 2022 midterm elections, when Democrats will be angling to avoid losing seats.

Congressional Democrats, particularly moderates, won’t want Biden to go “too far with executive actions on policies that don’t have a broad level of support,” Nesbit said. “They don’t want to pay the price in 2022.”