Even Amid Diversity Push, Brands Are Still Failing to Make Consumers Feel Represented in Ads 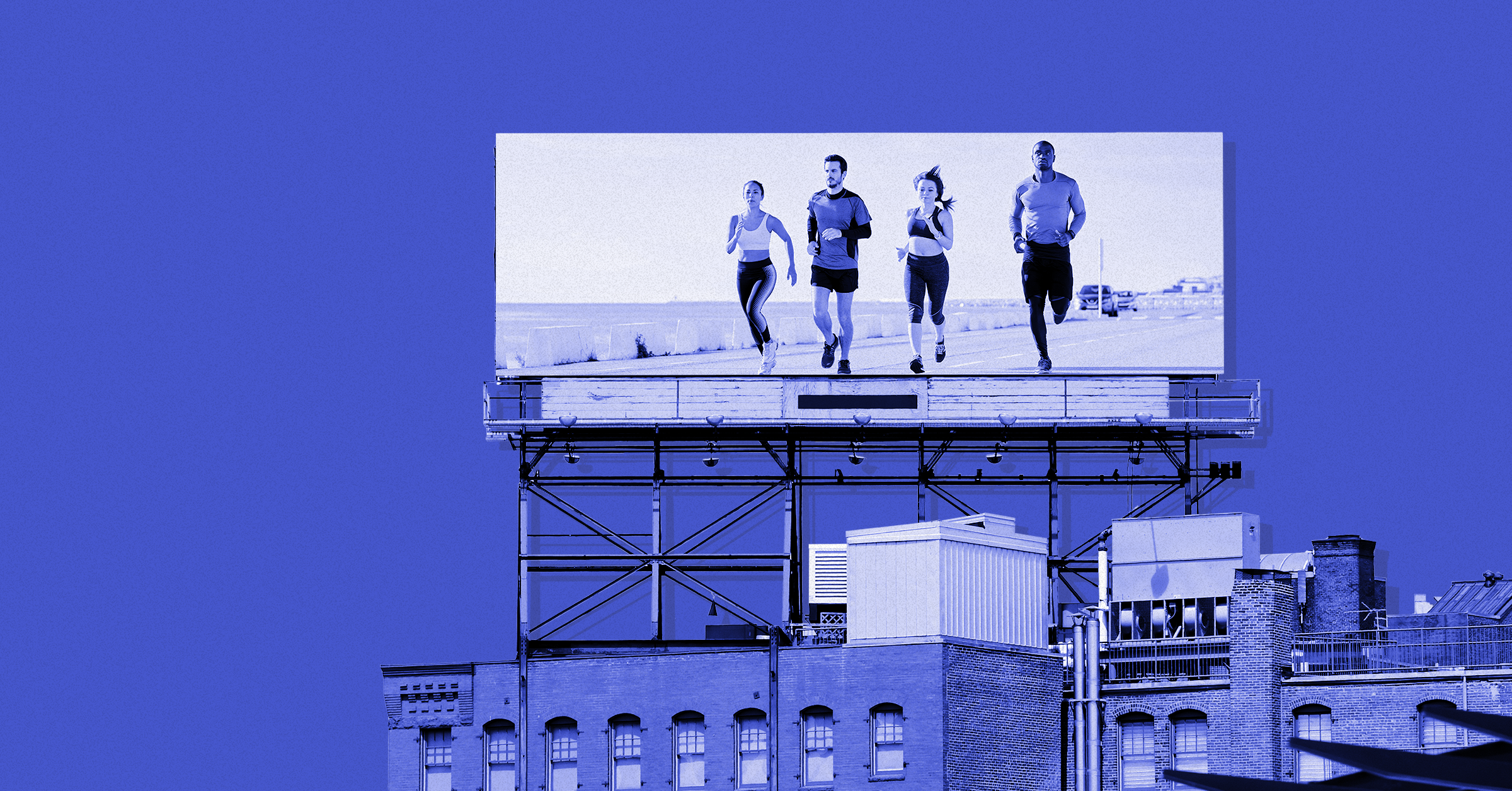 Ever since the resurgence of the Black Lives Matter movement this summer, many brands have taken steps to feature more Black consumers in their marketing efforts. But new polling from Morning Consult shows that other major groups of U.S. consumers — Asian Americans and Hispanic Americans — feel even more underrepresented in advertising than Black and white Americans.

Roughly 3 in 5 (62 percent) Asian Americans said they “rarely” or “never” see people who look like they do in advertising materials such as TV commercials or sponsored content posts on social media, according to a Morning Consult survey conducted Oct. 12-19, among 1,000 Asian adults in the United States.

Forty-one percent of Hispanic Americans agreed with that statement, according to a separate Morning Consult poll conducted Oct. 14-19, among 999 Hispanic adults.

Previous polling showed that 32 percent of Black Americans feel as if they’re not frequently represented in promotional content, compared with less than a quarter (24 percent) of white adults.

That’s bad news for brands, said Jessica Germain, marketing lead at H Code, a digital media company founded in 2015 with the goal of connecting brands and advertisers with Hispanic Americans.

“When consumers do see themselves represented, they’re more likely to pledge their loyalty to a brand or make a purchase,” Germain said. “They’re using discretionary income and they spend time researching these brands, so the brands owe it to them in turn to represent them in their content.”

Linda Ong, founder and chief executive of Cultique, a strategy firm that advises brands based on cultural insights as opposed to demographic ones, said the problem likely stems from marketers historically determining share of voice and representation in advertising based on population size.

Asian Americans represent 5.9 percent of the population, according to data from the U.S. Census Bureau, and command about $1 trillion of the country’s buying power, or an estimated 6.2 percent, according to a March 2019 study from the Selig Center for Economic Growth at the University of Georgia. The group’s buying power is up 267 percent since 2000, making them the fastest growing minority market in the United States.

“Compared to Hispanic and African Americans, Asian Americans have smaller population size, so they’re deprioritized in cultural marketing,” said Selina Guo, director of strategic planning at Admerasia Inc., an agency that works with both American brands trying to make inroads with Asian-American consumers and Asian brands entering the U.S. market.

In addition to leaving minority consumers feeling unseen by major brands, Ong argued that this type of demographic targeting can lead to tokenization when advertisements do depict consumers from underrepresented groups.

“Demographic profiling is harmful and ineffective,” she said. “Advertisers need to approach audiences from an intersectionality standpoint, where identity is nuanced.”

Among Asian Americans in particular, it’s important for brands to recognize that the population is far from monolithic, so a one-size-fits-all approach to communication doesn’t work, said Max Davidson, chief integrations officer at Admerasia.

Consumers seem to agree. According to an H Code survey conducted this year among 1,301 Hispanic adults in the United States, 69 percent said the most important feature in an ad is relevant messaging that speaks to their interests, compared with one-quarter who said the same of advertisements that include people who look like they do.

H Code’s research shows that almost half (45 percent) of Hispanic adults said that ads are “speaking more to my parents/elders than me,” even though Hispanics are some of the country’s youngest consumers. Sixty-one percent are under the age of 35, according to the Pew Research Center.

“Getting in with that young demographic early and often is key for brands,” Germain said. “As they’re growing up, you’re seeing them start to adopt different brands and different preferences.”

Still, diverse casting is an important step that should not be discounted, and consumers crave physical representation in ad content, too. For instance, in a 2019 Admerasia survey of 400 Asian American women, 70 percent said they want to see more modern and diverse portrayals of Asian Americans in ads from beauty brands in particular, a segment in which the group over-indexes in spending, according to Admerasia.

Asian Americans spend 70 percent more on skincare, for instance, than the average share of the U.S. population, according to Nielsen.

“It’s typical that you see Asian-American women depicted in a very linear and stereotypical way, with small eyes and a flat nose, and things like that,” Guo said. “A lot of brands understand the business potential of the Asian-American market, but when they try to reach them, they do it in the wrong way.”

Another recent report from H Code, “Connecting with the Latinx Consumer During the Pandemic,” found that 62 percent of Latino people don’t think brands target them enough, and 52 percent said brands assume “we all look the same.”

In addition to casting, agency executives and other leaders working to connect companies with diverse audiences suggested other strategies for brands seeking to promote inclusivity.

“I want to see more of the advertisers of the world do things like not hiring agencies if they’re not diverse, or not working with media stations if they’re not diverse,” said Claudia Romo Edelman, founder of We Are All Human, a nonprofit dedicated to advancing diversity and inclusion in corporate America, especially in regard to the Hispanic community.

Medium matters as well: Within the Asian-American community, for example,  Chinese-American consumers have an affinity for WeChat, Guo said, while Indian Americans in the United States consume many India-based publications because many are recent immigrants who miss familiar media from their home country.

Digital messaging on platforms such as Facebook is an effective way to get in front of Hispanic consumers, according to Germain. She said that in the five years since H Code’s launch, the company has seen more brands make the switch from linear TV to digital, as well as shift to more personal messages that speak to different cultural segments of the population.

“Traditionally in marketing and media, brands and agencies went in with this concept of general market or total market,” she said. “But by trying to speak to everyone, they’re speaking to no one.”