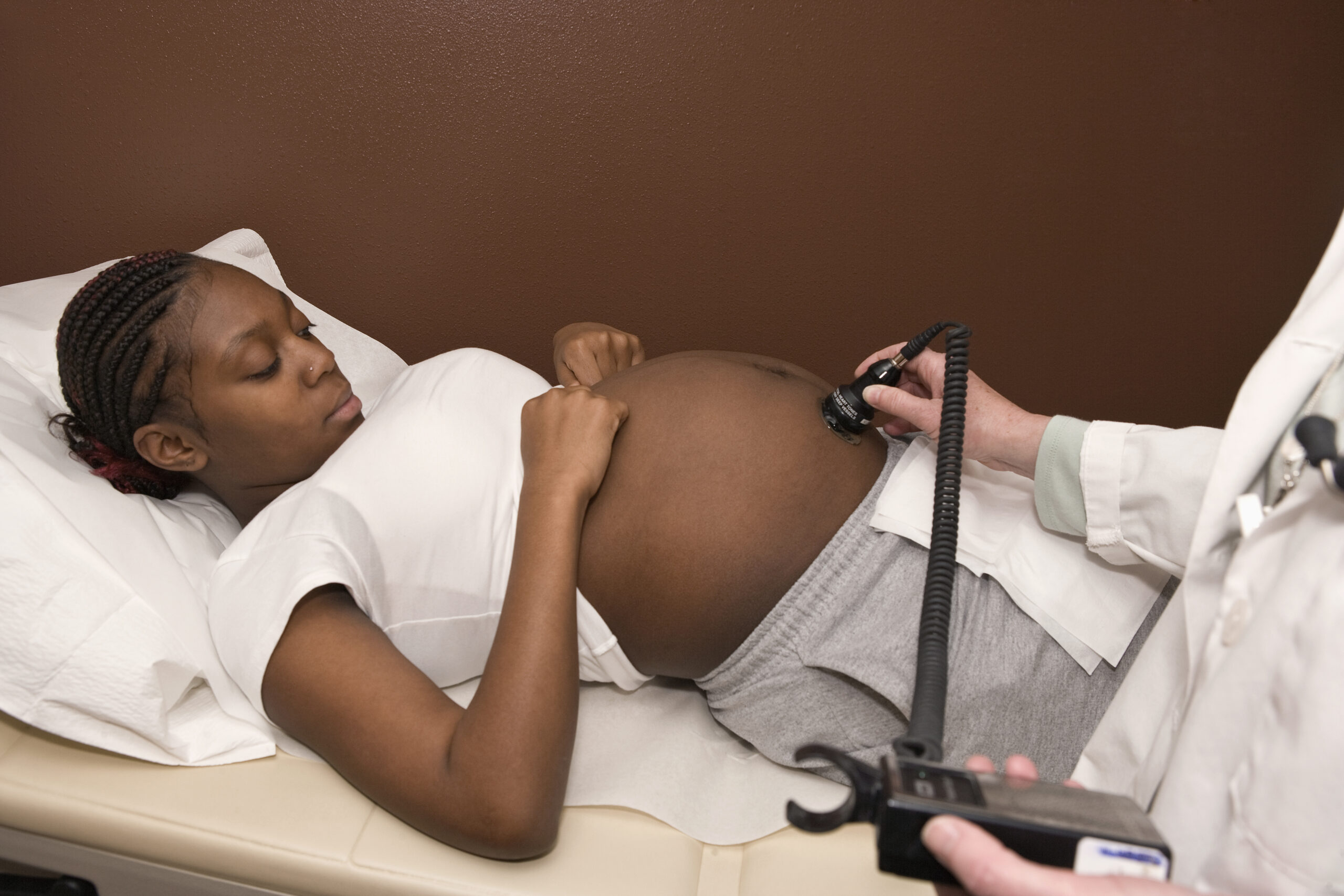 Maternal mortality emerged as a bipartisan lightning rod in recent years, as new data revealed that women in the United States are more likely to die of a pregnancy-related complication than those in 10 other wealthy countries, with 17.4 maternal deaths per 100,000 births and Black and Indigenous mothers faring significantly worse than white women. In 2018, Congress authorized funding to help states shore up their data collection efforts and learn why pregnant women and new mothers were dying and suffering near-misses at such high levels. Lawmakers have introduced additional maternal health proposals since then, including two bills that cleared the House with bipartisan backing in September.

The new 184-page plan from the Department of Health and Human Services, released Dec. 3, is the Trump administration’s most comprehensive document on maternal health published to date. It outlines federal programs already in place to boost maternal outcomes and lays the groundwork for future efforts, with a focus on improving women’s health over their reproductive lives and narrowing racial disparities.

“This is a crisis, and it must be addressed,” said Dr. Rebekah Gee, the former Louisiana health secretary and chief executive of Health Care Services for LSU Health, who met with HHS and other partners as the agency developed the framework.

Yet Gee and other maternal health advocates, researchers, providers and lawmakers said that while the plan is a good start, it doesn’t do enough to support policies that could immediately help pregnant women and mothers. If the administration truly wanted to improve maternal outcomes, they said, it would approve requests from states attempting to take strides on their own and pressure Congress to send legislation to President Donald Trump’s desk by the end of the year.

“We can’t solve the maternal health crisis without a multi-faceted and collaborative approach, and this framework takes steps in the right direction,” Rep. Alma Adams (D-N.C.), co-chair of the Black Maternal Health Caucus, said in an emailed statement. But the plan ultimately “misses the mark.”

For example, it doesn’t include support for a key provision in one of the bills that cleared the House this fall: allowing states to extend Medicaid coverage to low-income women for a full year postpartum, up from the standard 60-day period after which most new mothers lose their coverage in states that have not expanded the public health insurance program. Medicaid paid for 43 percent of all U.S. births in 2018, and improving health coverage for low-income women is seen as key to improving maternal outcomes.

Instead, the HHS framework is in favor of extending Medicaid coverage for low-income women with substance use disorders, a stance the Trump administration has taken previously, and says the department will “pursue strategies to close coverage and care gaps for all postpartum women after pregnancy-related Medicaid coverage expires.”

Multiple states have moved to extend postpartum coverage beyond the standard 60-day period in recent years, while others are awaiting approval from the Centers for Medicare and Medicaid Services to do so.

“We are encouraged that the HHS action plan includes support for policies to close coverage and care gaps for all postpartum women after pregnancy-related Medicaid coverage expires,” Dr. Maureen Phipps, CEO of the American College of Obstetricians and Gynecologists, said in an emailed statement. “As it turns out, HHS could act now,” as could Congress.

HHS declined to comment on the new plan, while the office of Rep. Greg Walden (R-Ore.), who co-sponsored the legislation to extend postpartum coverage and serves as the top Republican on the House Energy and Commerce Committee, did not respond to a request for comment.

Lawmakers and advocates also said the HHS plan doesn’t do enough to address the root causes of Black maternal mortality, despite the fact that the framework acknowledges racial disparities in each of its four pillars.

Dr. Rachel Hardeman, a professor of health and racial equity at the University of Minnesota, said that while still “incredibly important,” the plan places too much of an emphasis on bias in health care settings and not enough on “the social context” driving poor outcomes among Black women.

While the HHS plan also hits on areas of broad bipartisan agreement, some elements could change in the next administration, given President-elect Joe Biden emphasized the need to curb maternal mortality in his health care campaign platform. Vice President-elect Kamala Harris, too, has made maternal health a sticking point, introducing legislation to reduce Black maternal mortality in 2018 and raising racial disparities in maternal outcomes on the Democratic primary debate stage last year.

For now, advocates are continuing to push for change in the final days of the Trump administration and waiting to see where maternal health lands among the incoming administration’s priorities, amid the COVID-19 pandemic and a host of other pressing health issues. For their part, advocates say the pandemic makes addressing maternal health all the more urgent, and that it presents a rare opportunity for meaningful bipartisan change.

“I expect and hope that we’ll see something that looks different and more comprehensive moving forward,” Hardeman said. And because legislative proposals to improve Black maternal health address social and systemic drivers of poor health outcomes, they could also “improve what we know about how COVID-19 is disproportionately affecting Black communities.”