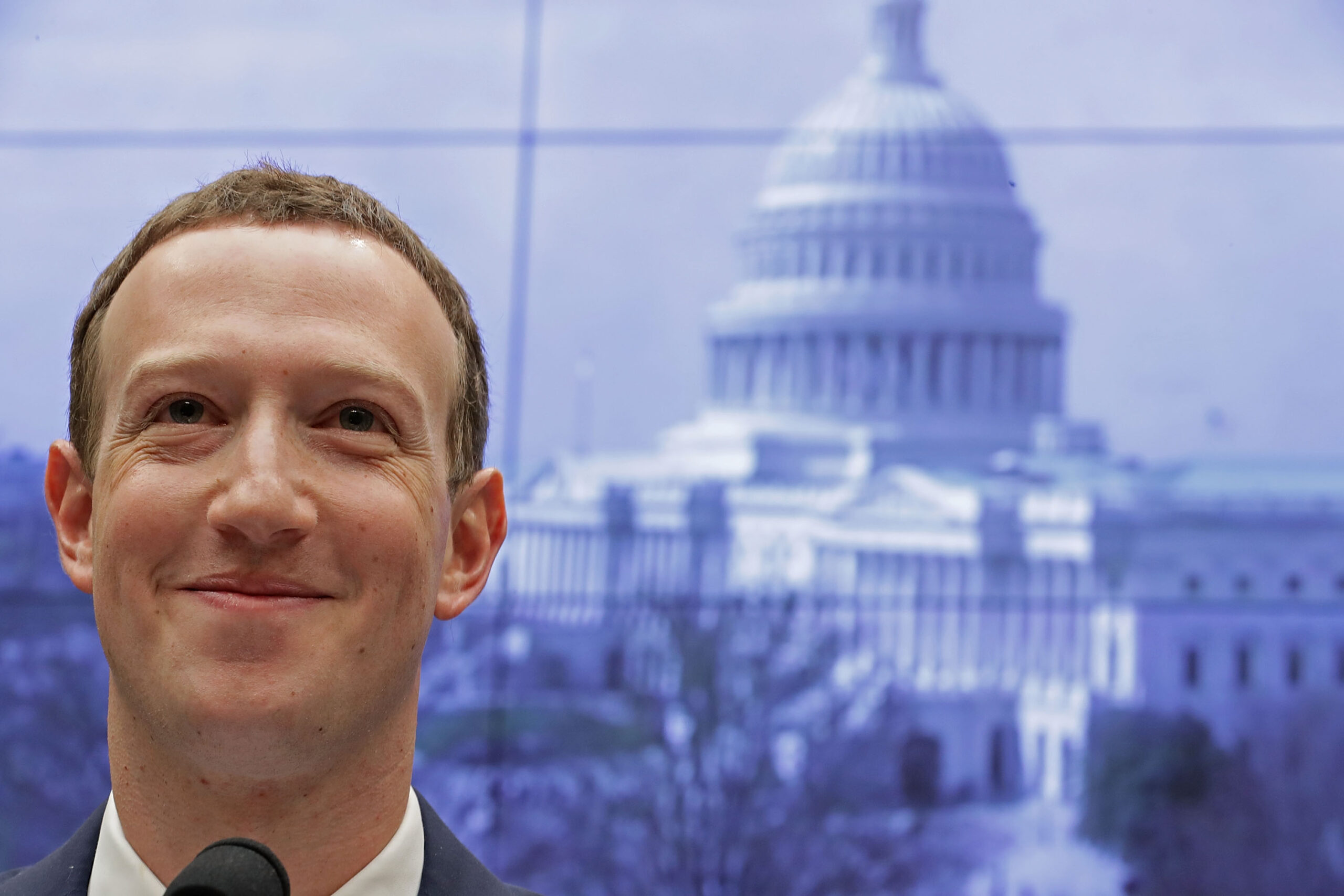 Over the past two weeks, Democrats won narrow control of the Senate in a historic runoff election, the House voted to impeach former President Donald Trump for a second time after a mob of his supporters stormed the U.S. Capitol building and Inauguration Day brought a new set of characters to the White House.

Rarely, if ever, does Washington experience so many historic political moments in that short of a period. But with Facebook Inc. and Google barring political advertisements on their sites at various points during that time, political advertisers across the ideological spectrum say they’re losing out on opportunities they normally have following presidential and midterm elections to fundraise or start email and text list-building, essentially punished for content moderation issues rarely related to their ads.

And at least one strategist warned of transparency concerns, noting that without the two platforms, political advertisers could be forced to push their dollars to sources that don’t have the same ad library tools indexing who is spending money in what ways.

Some of the “most robust advertising” for Democratic groups occurred after 2016, “because the Democratic base was so fired up after Donald Trump’s election that there was a ton of money on the table that we were able to raise to help flip the House in 2018,” said Annie Levene, a partner at Rising Tide Interactive, a digital marketing agency that works with Democratic politicians and advocacy groups. “That’s the biggest missed opportunity.”

Since Election Day, Facebook has banned political advertisements on its social media sites in an effort to combat the spread of misinformation. Except for a brief period when ads were allowed in Georgia for the state’s runoff election, its ban has mostly stayed intact. Meanwhile, Google lifted its political ad ban entirely in early December, only to then decide a week ago that it would ban those advertisements again through Inauguration Day following the attacks on the U.S. Capitol.

These back-and-forth decisions to lift or reinstitute restrictions have caused headaches among advertisers who would typically rely on the industry’s two largest digital advertising tools to mobilize their clients’ bases and raise small-dollar donations during the presidential and congressional transfers of power. And although Google is expected to at least lift its ban at the end of Wednesday, the platforms’ repeated moves to lift or suspend advertising are starting to raise doubts that a once-reliable set of tools will continue to be dependable in the years ahead.

The bans also do little to combat the misinformation issues that Facebook and Google are trying to prevent, said Eileen Pollet, founder of Ravenna Strategies LLC, which works with mostly state- and local-level progressive candidates and causes in Washington state and Washington, D.C.

“While certainly some of it comes out of Trump’s official ad account on Facebook, the majority of it is coming organically from supporters,” Pollet, a former senior advertising manager with the Democratic Congressional Campaign Committee, said of misinformation issues. “Facebook needs to really crack down on that sort of content and not hamper advertisers who for the most part are acting in good faith.”

In the absence of Facebook and Google, Pollet said advertisers will be forced to turn to other online advertising tools that don’t have the same transparency requirements as the two social platforms, counteracting the goal of the bans.

“What having bans on Facebook and Google does is push us as advertisers onto platforms that don’t have any transparency. That’s worse, for sure,” she said. “I would love to be able to go back to at least a platform where there’s some visibility into what political advertisers are doing.”

While many of the leading sources of misinformation on mainstream social media have been silenced since the Capitol attacks, it still exists online. For example, a story published Thursday from fake news source BeforeItsNews.com falsely claimed the inauguration was canceled, and has been shared on Facebook more than 15,000 times, according to social media tool CrowdTangle. And data from media insights company Zignal Labs shared with Morning Consult on Tuesday indicates that voter and election fraud have been mentioned over 500,000 times in the past week.

Related: Most Liberal, Conservative Social Media Users Want Platforms That Cater to All. Many of Their Account Sign-Ups Indicate Something Else

In the meantime, advertisers have been left with only a few options to fill the void. For some of their needs like list-building, advertisers are turning to traditional programmatic advertisements, according to Mark Jablonowski, chief technology officer and managing director DSPolitical, a digital advertising network that works with Democratic causes. For other needs, Pollet said she’s also been looking to organic sponsored posts with influencers.

Eric Wilson, a Republican digital strategist who has worked on several campaigns, including those for Sen. Marco Rubio’s (R-Fla.) 2016 presidential run and the National Republican Senatorial Committee, said many of his clients are taking a wait-and-see approach for their digital advertisement strategies, with many holding out hope that the restrictions will be lifted soon.

But if they carry on much longer, Wilson said campaigns and other political groups will face two options: Either try to get as much free attention as they can or turn to less-efficient channels like display ads and pre-roll video ads.

“It’s important to understand that Facebook and Google decided for a political solution, rather than a technical solution. They wanted to avoid a direct confrontation with President Trump,” Wilson said. “That’s why a lot of people are waiting to see if things change post-inauguration.”

Instead, Wilson said he hopes that the platforms look toward alternatives to outright political advertising bans in the future, such as instituting more consistent pricing policies. For instance, on Facebook, it’s unclear how exactly its algorithms decide to price advertisements, with reports indicating that President Joe Biden was charged more to reach the same number of people as Trump during the campaign.

Wilson said that suggests that Trump’s inflammatory rhetoric could be resulting in a cheaper price since that language typically drives engagement with posts.