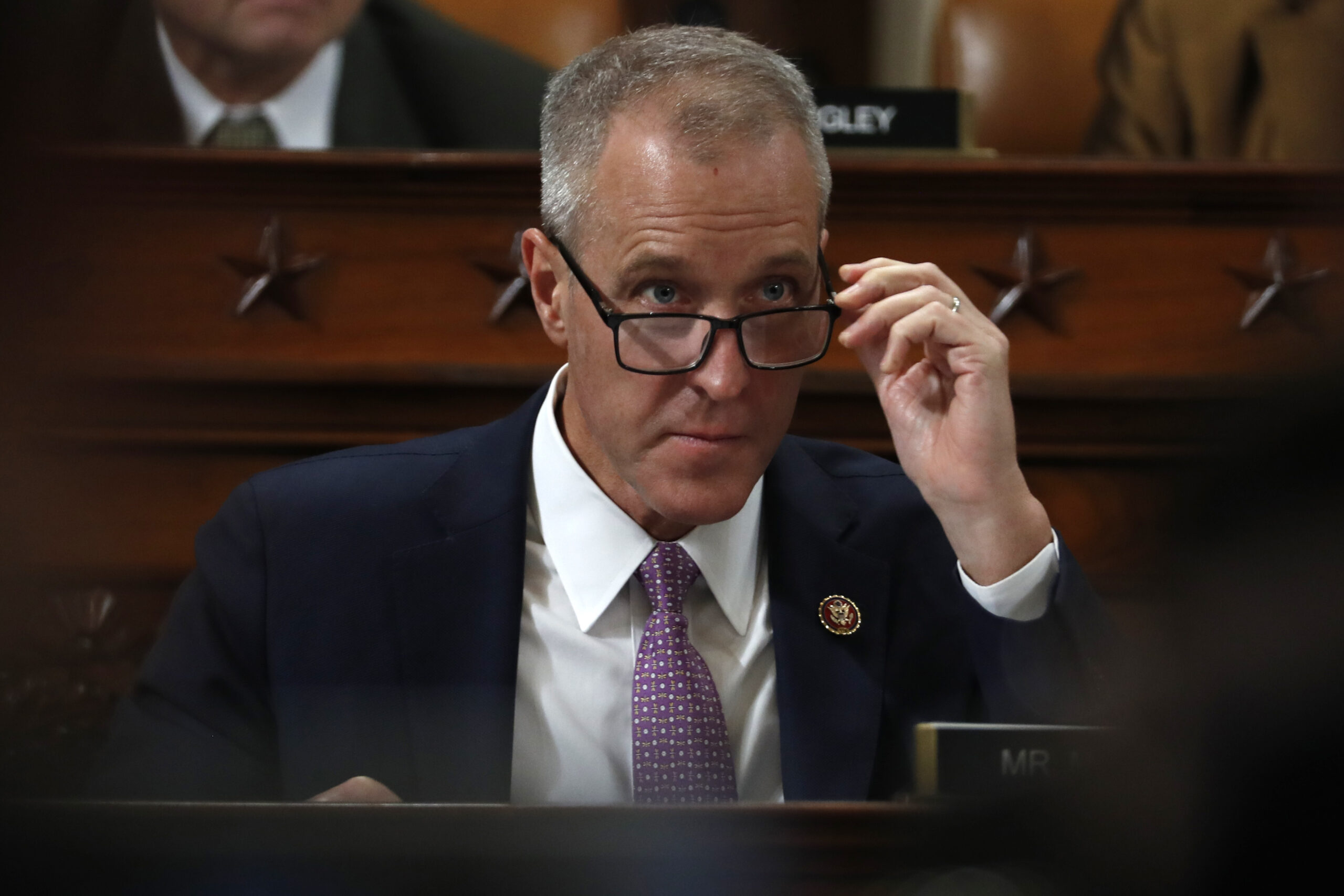 House Democrats will begin the 2022 cycle with more money in the bank than they have ever started with before as they work to fend off Republican efforts to reclaim the majority in the midterm elections.

After raising a total of $345 million for 2020, the Democratic Congressional Campaign Committee will begin 2021 with $21 million in the bank, according to numbers shared exclusively with Morning Consult. Federal records show the total is nearly four times the amount the group had on hand at the beginning of the 2020 election cycle and roughly three times the amount it had at the dawn of the 2018 campaign, when Rep. Nancy Pelosi (D-Calif.) reclaimed the speaker’s gavel.

“As we enter another election cycle with extraordinary challenges ahead for the American people, Democrats are in a strong position to protect this House majority because of the tireless work of Speaker Pelosi and Chairwoman Bustos, my predecessor at the DCCC,” Rep. Sean Patrick Maloney (D-N.Y.), who chairs the committee, said in a statement.

According to the DCCC, over half of the money it raised in 2020 ($183 million) came from “grassroots” donors – people who gave smaller amounts online, by phone or by mail.

The online avenue is one where Democrats have held a structural advantage over the GOP due to the prominence of their ActBlue fundraising platform. It’s one they’re hoping to continue to tap, given recent events: There’s the furor among the Democratic base against House Republicans who opposed President Joe Biden’s Electoral College victory in the lead-up to and in the aftermath of the Jan. 6 riot on Capitol Hill, the continued presence of former President Donald Trump in American politics and the emergence of new members — such as Reps. Marjorie Taylor Greene (R-Ga.), Madison Cawthorn (R-N.C.) and Lauren Boebert (R-Colo.) — who animate both parties’ bases of activists and voters.

History suggests House Democrats — who currently hold a 10-seat advantage over the GOP — will be hard-pressed to keep hold of their grip on the chamber. Midterm elections typically serve as a referendum on the president’s party, usually to its detriment. In 19 of the past 21 midterms, the president’s party has lost an average of more than 30 House seats.

“We know what is at stake, and the difference between the Washington Republican party – that is too weak to stand up to their QAnon mob – and Democrats – who are ready to get economic relief to struggling Americans, defeat COVID-19, and get everyday people back to work – has never been more clear,” Maloney said in a preview of the Democrats’ emerging messaging efforts to lump the entire GOP together.

The DCCC’s fundraising numbers mark a closing of the books on the 2020 cycle. In its previous report, which included contributions through Nov. 23, the committee said it had brought in nearly $339 million, compared with the roughly $271 million the House GOP’s campaign arm, the National Republican Congressional Committee, had brought in by that time.

The NRCC has not yet released its 2020 fundraising total, and a spokesman did not respond when asked for details.