At 58%, GOP adults have been consistently less likely than Democrats to say they’d get vaccinated 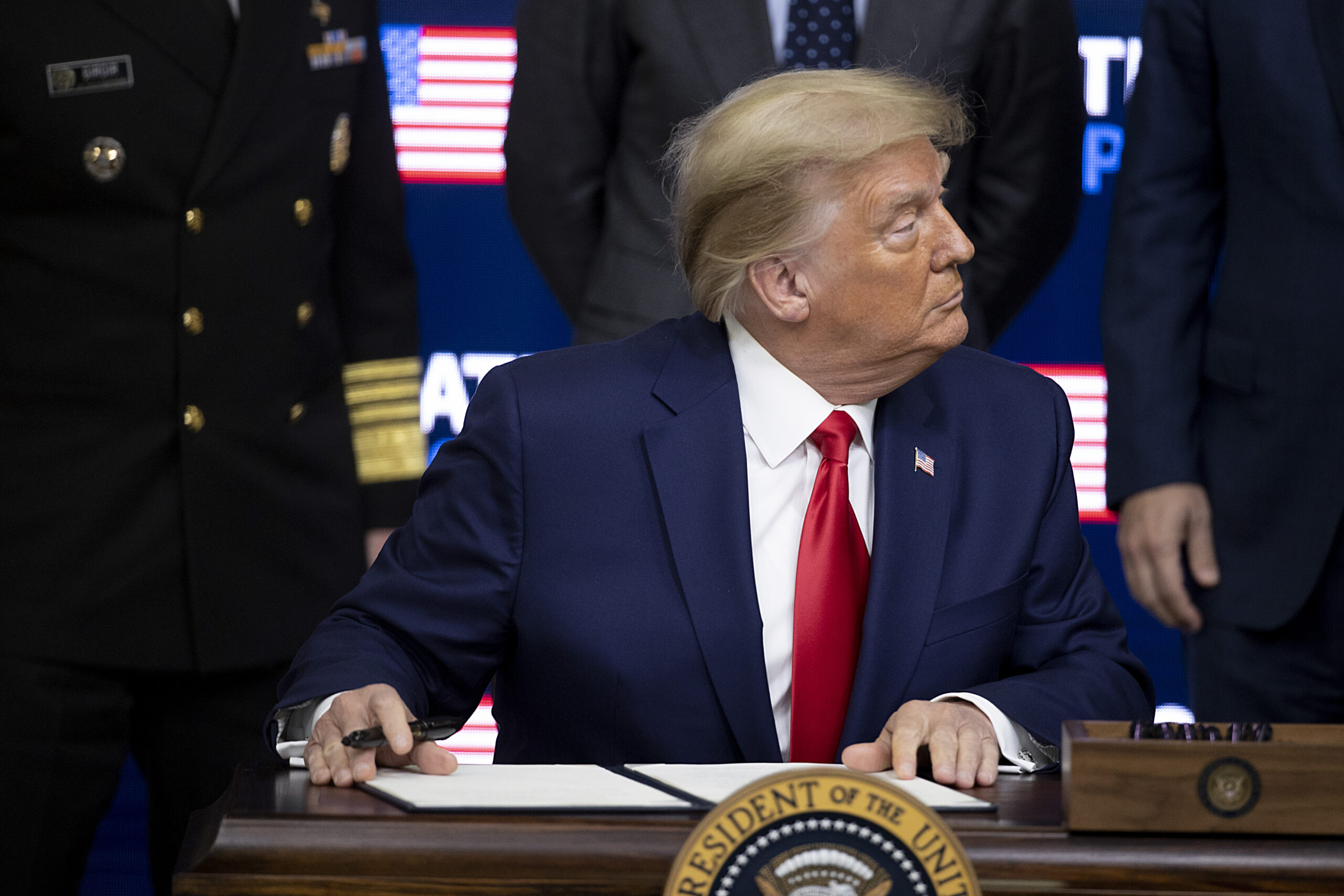 Last week, former President Donald Trump took to Fox News to encourage his wary supporters to get a COVID-19 shot, after officials increasingly pressured him to do so. Days before, for example, Dr. Anthony Fauci, the government’s top infectious disease expert, said Trump’s endorsement would “make all the difference in the world.” 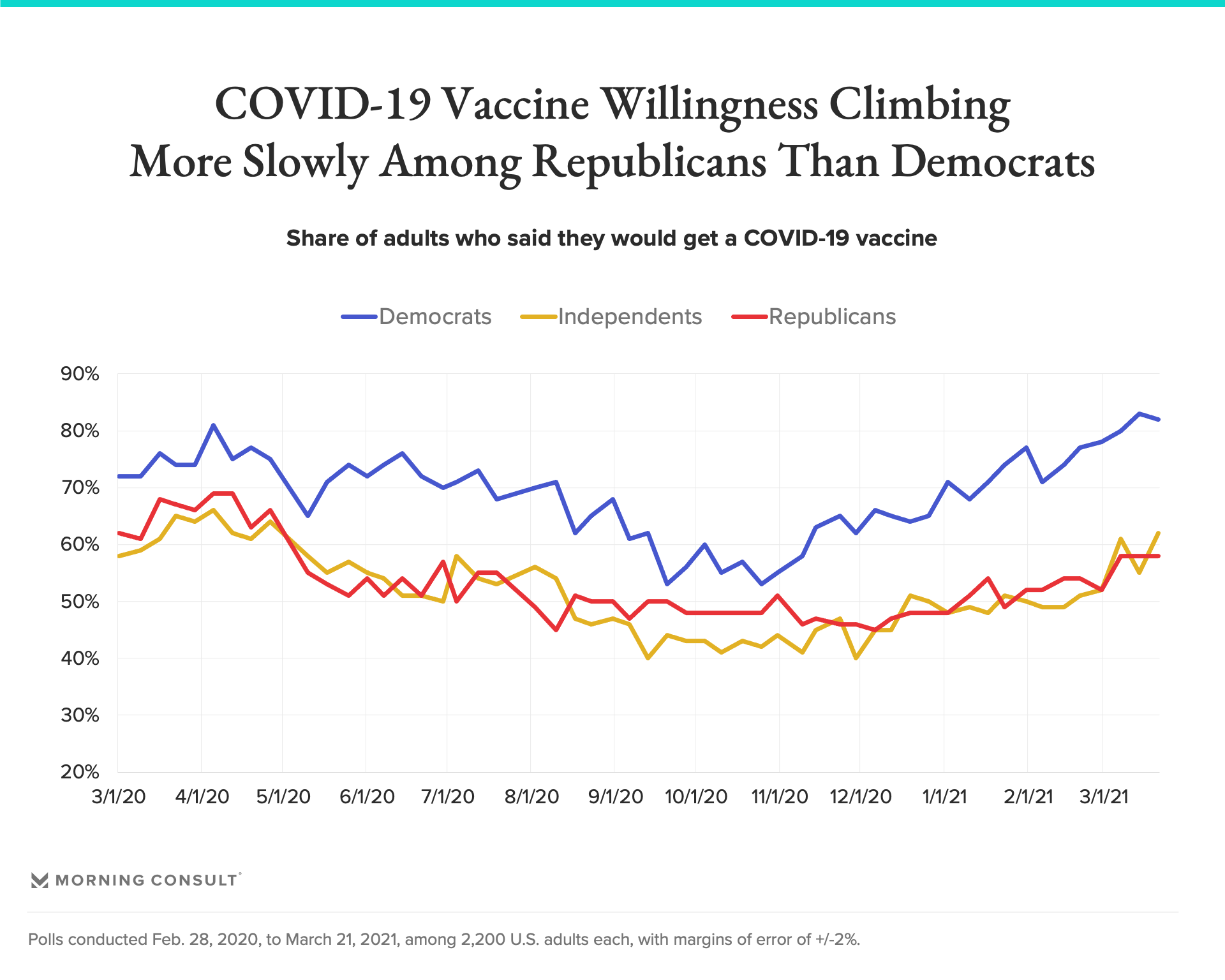 Meanwhile, 82 percent of Democrats and 62 percent of independents said they’d get a shot. Vaccine willingness among Democrats has surged since President Joe Biden won the White House, with that share rising from 55 percent at the end of October.

The latest poll was conducted among 2,200 U.S. adults and has a margin of error of 2 percentage points.

The findings indicate it will take much more than Trump’s encouragement to chip away at vaccine hesitancy among holdout Republicans. But overall, Republicans are about as likely as Democrats to say they’ve received a vaccine or know someone who has.

The GOP pollster Frank Luntz, for one, has argued that campaigns to promote COVID-19 shots should lean on doctors rather than former presidents, and should emphasize the science behind the vaccine development process.

Related: Racial Gaps in Vaccine Willingness Are Narrowing, but Partisan Ones Persist

The Biden White House is relying on multiple channels to target vaccine-wary Americans. In an effort to reach conservatives and those who may not trust messaging from the federal government, the administration is enlisting groups like NASCAR and the American Farm Bureau to promote COVID-19 shots, The Wall Street Journal reported.

And earlier this month, when National Institutes of Health Director Dr. Francis Collins went on the Christian Broadcasting Network to discuss the vaccine process, he described getting a shot as a way to “love thy neighbor.”

Republicans generally tend to hear more about stories favorable to the former president or the party’s causes, according to Morning Consult’s weekly tracker of how news events break through to the electorate.