Congressional Aides Say ‘True Lender’ Rollback Might Not Work, but It Will Send a Clear Signal to the Fintech Industry 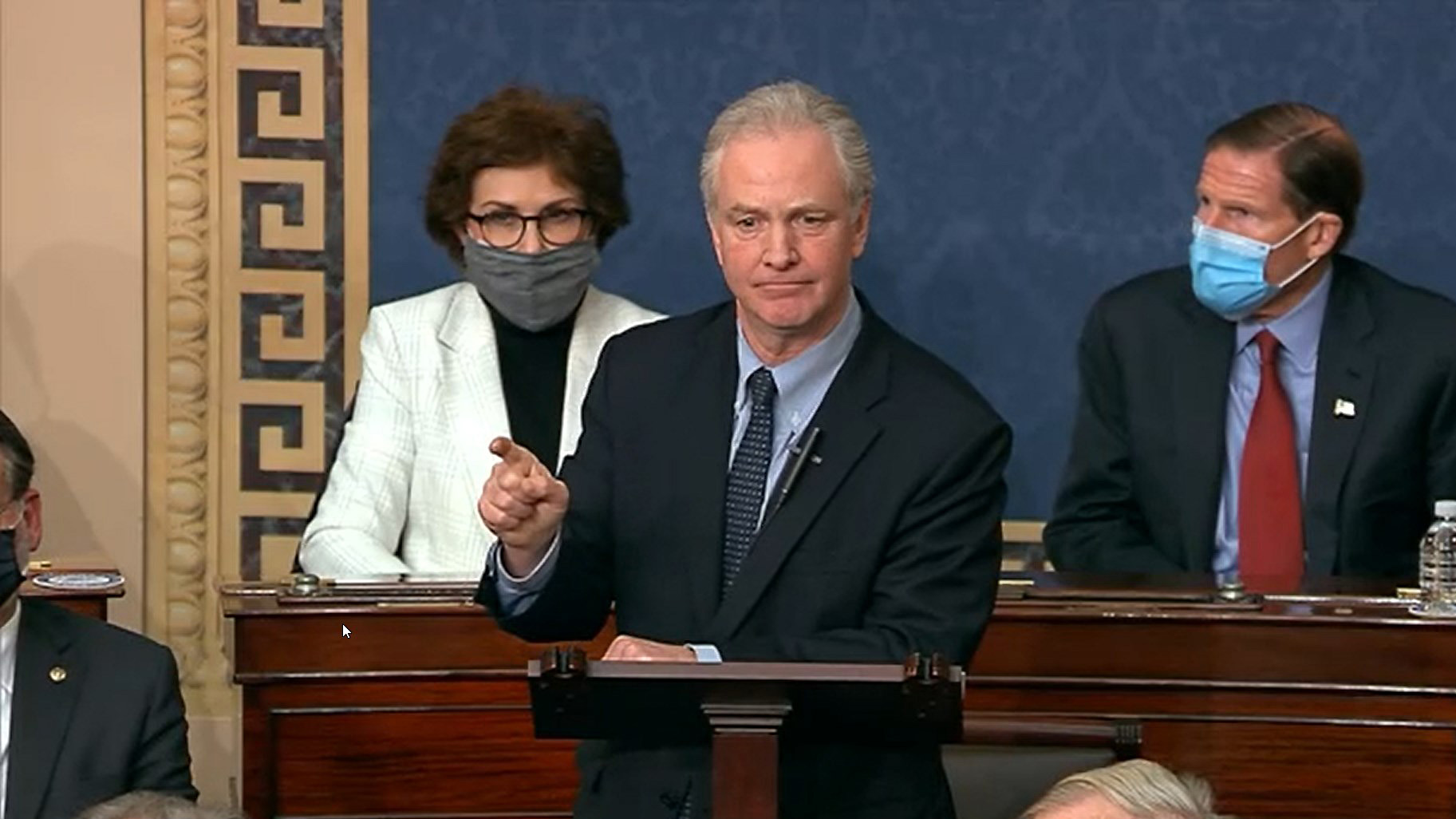 Congressional Democrats are pushing to scrap the so-called “true lender” rule made under Trump-era lawmakers, but it’s likely a bumpy road if they can’t get all 50 of their Senate peers onboard. The move, however, is sending a striking signal to the fintech industry that it could be rough going in a Democratic-controlled Washington, five congressional aides say.

Sens. Chris Van Hollen (D-Md.) and Senate Banking Committee Chair Sherrod Brown (D-Ohio) introduced a resolution through the Congressional Review Act on Thursday that would roll back the true lender rule that former acting Comptroller of the Currency Brian Brooks finalized in October, clarifying when a bank is the “true lender” of a loan. Rep. Chuy Garcia (D-Ill.) introduced the resolution in the House on Friday.

The Congressional Review Act clock starts ticking 60 legislative days after the last Congress, putting the deadline to introduce resolutions on April 4. But while other Congressional Review Act resolutions have been picked up —  including one on regulations for methane emissions for the oil and gas industry and another for an anti-discrimination measure — Senate Majority Leader Chuck Schumer (D-N.Y.) has not given the nod to true lender.

Schumer’s office did not respond to a request for comment on the issue.

“We’re still seeing how this will play out,” one Democratic Senate aide said. “Early signs say this won’t be an easy one.”

With a slim margin in the Senate, it’ll likely come down to the votes of centrists like Sens. Kyrsten Sinema (D-Ariz.) on the banking committee as well as Joe Manchin (D-W.Va.) and Jon Tester (D-Mont.), according to David Zaring, a banking law professor at the University of Pennsylvania’s Wharton School who has written extensively on the issue, echoing expectations among the congressional aides. “It’s a slim margin in the Senate, especially for this rule,” he said.

The offices of Sinema, Manchin and Tester did not respond to a request for comment.

Instead, three of the Democratic Senate aides said the measure is meant to prod the Office of the Comptroller of the Currency into revisiting the true lender rule — something that should be possible once President Joe Biden names his choice to lead the agency. (The process to choose the next head of the OCC has been a lengthy one so far, with more names reportedly still being added to the mix.)

In the meantime, lawmakers can expect to be lobbied on the issue from the banking and fintech industries, which have supported the idea of clarifying the true lender doctrine, though some thought the OCC rule was overly broad. If the Congressional Review Act process overturns the rule, the OCC wouldn’t be able to modernize and clarify the regulation, as many bank and fintech companies want, without congressional approval.

“There’s still a tremendous amount of uncertainty in how the politics of this and this issue will work out,” said one fintech lobbyist. “But the Congressional Review Act would close the discussion semi-permanently.”

That sets up a battle between industry and consumer groups, which pushed for congressional Democrats to introduce the resolution. Ashley Harrington, federal advocacy director for the Center for Responsible Lending, said the group would prefer that the true lender rule is rolled back by the Congressional Review Act, calling it the “quickest way forward.”