FSOC Takes the First Step to Regulate Hedge Funds by Forming a Working Group. What’s Next? 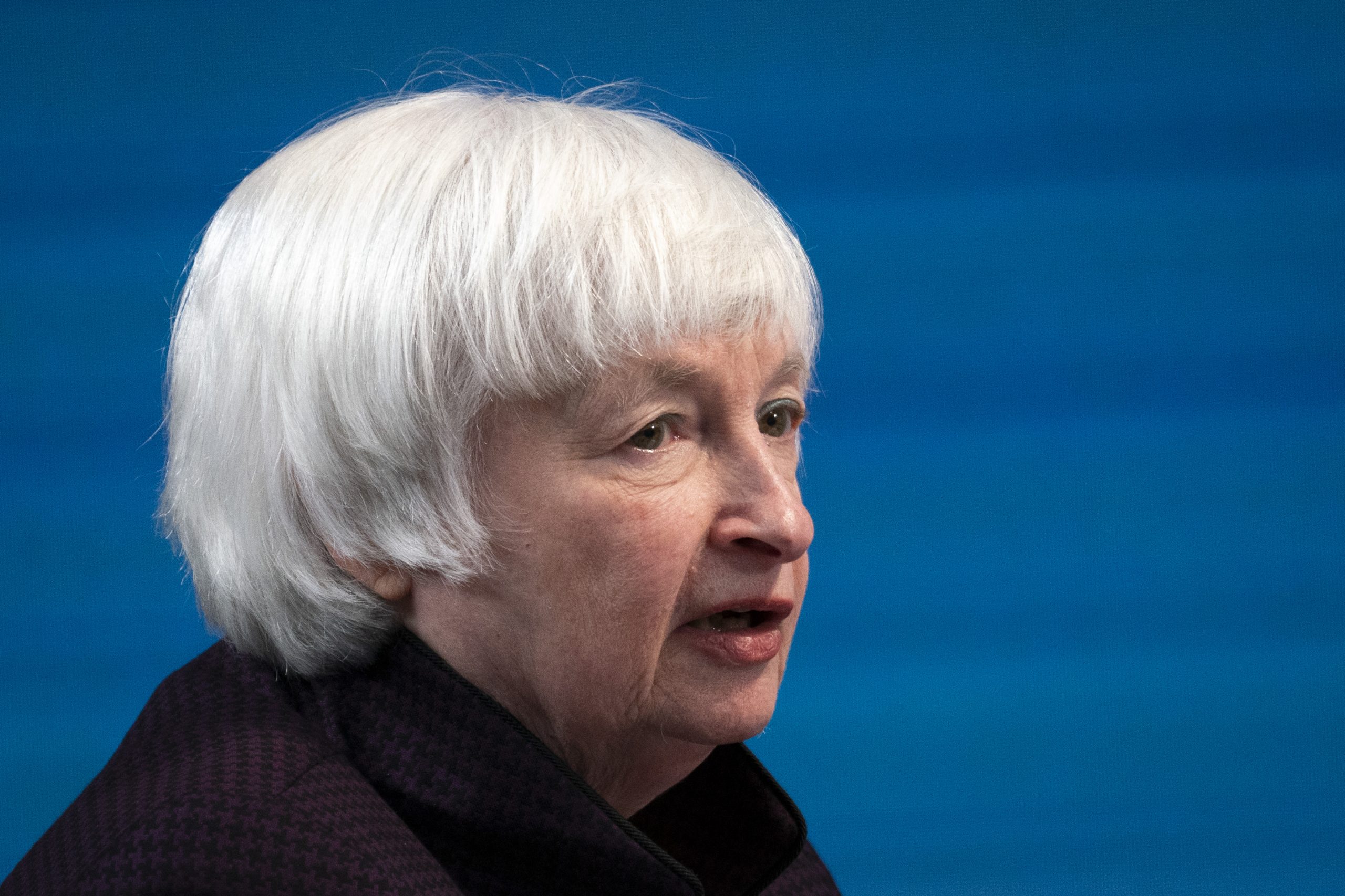 Yellen also said that she’s put out an interagency request to consider the vulnerabilities posed by open-end mutual funds and provide policy recommendations.

In March 2020, the Federal Reserve was forced to take emergency actions to stabilize the Treasury market, including buying $1.6 trillion of Treasurys, after highly leveraged hedge funds had to abandon certain trades, forcing other market participants to sell off their government debt en masse and causing the market to seize up.

What’s going to result from those requests isn’t clear, but for the FSOC working group, a blueprint exists from the last time the council formed a working group to examine hedge funds in 2016 under the Obama administration.

The last working group was made defunct under the Trump administration, but policymakers on that committee were at least able to get a start figuring out what kind of information they’d need and how to move forward, even if they didn’t have enough time to act before the group was disbanded the same year it was created.

The first step for the working group is to go through existing data and figure out what to request from industry participants next, said Lee Reiners, executive director of the Global Financial Markets Center at Duke Law School.

Proponents of increased nonbank regulation often argue that hedge funds have few reporting requirements, which make it more difficult for policymakers to discover particularly risky actors or the kinds of trades that could be harmful to financial stability.

“We need to understand if there are any hedge funds out there that particularly stand out in terms of leverage,” Reiners said. “The reality is that the existing data is very hard to get an accurate picture of that information.”

Jonah Crane, who led the hedge fund working group within FSOC in 2016 and currently works as a partner at the advisory firm Klaros Group, said  the original working group identified the lack of data as a key deterrent in moving forward with specific recommendations.

“However, further analysis shouldn’t wait for perfect data,” he said. “Several recent market events provide useful case studies for examining the risks of the use of leverage.”

Related: Growing Momentum for Increased Scrutiny of Hedge Funds as U.S. Prepares for the Biden Administration

Crane said the working group and the FSOC request are even more important now because “we are currently in a market environment in which the unwinding of overleveraged positions by hedge funds can become disruptive.”

He said that’s due to “the diminished role of bank balance sheet-intermediated trading and the increased prevalence of proprietary trading firms, who are often not direct participants in critical aspects of market plumbing,” as well as high Treasury bill and bond issuances and high bank reserves.

Ian Katz, director and financial policy analyst at Capital Alpha Partners, said that the working group could also offer ideas and suggestions to regulators, but that its biggest role at the moment will be “serving as a periodic reminder that questions remain as to whether the funds need more structured oversight.”

“The main thing it accomplishes in the short term is that it revives the debate in Washington,” he said.