Concern over climate risk has gained steam under Biden, with regulators discussing climate change and financial stability at FSOC meeting 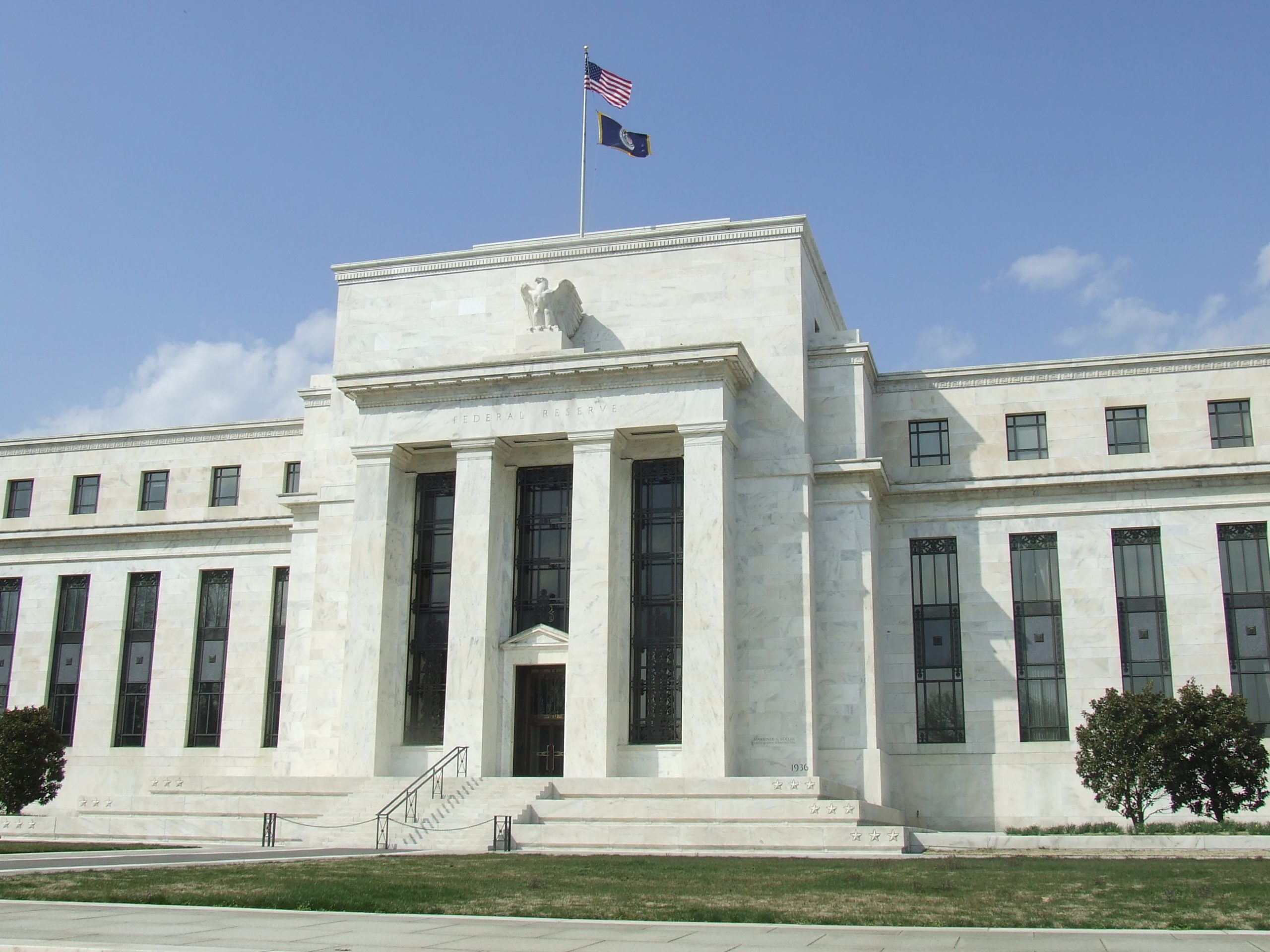 The Federal Reserve on Thursday will be on the receiving end of two letters making the case that its action to mitigate the impacts of climate change on the U.S. economy is too limited — one from a group of Democratic lawmakers and one from 64 nonprofit environmental and financial advocacy organizations.

The letters, provided exclusively to Morning Consult, come as PositiveMoney publishes a scorecard of the world’s central banks and their climate change efforts. The British not-for-profit banking reform advocacy group found that the U.S. Fed is lagging its peers with similar commitments to 2015’s Paris Climate Agreement, giving it a D- grade.

And a scorecard supplement from Public Citizen says the Fed’s only actions to date have been climate discussion in several speeches, including citing climate risk in a November report and the creation of the Supervision Climate Committee earlier this year. Last week, the central bank also announced the Financial Stability Climate Committee.  Fed Chairman Jerome Powell recently said the central bank is in the “very early days” of addressing the issue.

The issue of climate risks to the financial system more broadly has picked up steam under the Biden administration: On Wednesday at a meeting of the Financial Stability Oversight Committee (a group that includes the country’s top financial regulators, including the Fed), Treasury Secretary Janet Yellen re-emphasized her intention to move forward with policy that affects financial stability and climate, saying that “our financial system must be prepared for the market and credit risks of these climate-related events.”

Led by Reps. Mondaire Jones (D-N.Y.) and Rashida Tlaib (D-Mich.), a group of at least 25 Democrats argue that the Fed should increase the climate resilience of the financial system through supervisory and prudential measures, and incorporate climate risks into its monetary policy.

Additionally, they encourage sustainable investment with an eye toward limiting global warming and prioritizing low-income communities and communities of color.

“While we commend the creation of the Supervision Climate Committee, without concrete objectives and measurable changes to the supervisory framework and monetary policy activities carried out by the Fed, we worry progress will be both too slow and insufficient in scale to adequately address the reality of the crisis our economy and our planet face,” the lawmakers write in their letter to Powell.

Citing data on the several trillion-dollar investments both commercial and investment banks have made in the fossil fuel sector in recent years — and which the lawmakers say come from banking holding companies under the Fed’s jurisdiction — they write that “this flow of money exposes our financial system, our economy, and our planet to high levels of climate risk.”

Furthermore, the Fed itself is overinvested in the fossil fuel industry, they write, citing the central bank’s  corporate bond purchases being “heavily overweight” in the oil, gas and coal sectors.

The lawmakers say the Fed should exclude fossil fuel assets from its purchase programs and collateral framework entirely, and align both the central bank’s CARES Act credit facility assets and any future emergency lending programs with the Paris Climate Agreement’s goal of limiting temperature rise to 1.5 degrees Celsius.

In response to questions from Morning Consult about whether he and his colleagues plan to encourage other regulators to take similar action, Jones said he would “use every lever” at his disposal and that “every institution must do its part to reduce carbon emissions and promote sustainability.”

And while Tlaib acknowledged in an email that Powell has previously been receptive to working with Congress, she wants to push the Fed to go further.: “Given their financial stability objectives and supervisory role over financial institutions, the Fed clearly has the ability to incentivize and enforce a reduction in the financing of environmentally damaging activities.”

In a connected effort led by the nonprofit advocacy group 350.org, a collection of 64 organizations has written Powell, as well, urging the Fed to “move more rapidly and more boldly” when it comes to managing climate risks to the financial system.

Accomplishing the international goal of holding global warming to under 1.5 degrees Celsius, the groups write, will require reducing fossil fuel production by 7.6 percent annually until 2030, which will entail “rapid, dramatic changes in multiple sectors of the economy, which could threaten financial stability if not managed properly.”

The groups have encouraged the Fed to take the same steps mentioned by the lawmakers by November of this year, which is when the United States will participate in the next United Nations climate conference (COP26, focused in part on the finance sector).

However, this call to action comes as the Democrats’ colleagues across the aisle say that financial regulators are overstepping their mandate in pushing to center climate risk.

Rep. Pat McHenry (R-N.C.) led a group of House Financial Services Committee Republicans in sending a letter to FSOC urging the body to “ensure such discussions are free from political agendas and focus on policies that protect the stability of the financial system.”

Senate Banking Committee ranking member Pat Toomey (R-Pa.) said after the FSOC meeting that he is worried “members may seek to advance a progressive social agenda on global warming, which is beyond the scope of their respective missions and authorities.”

“This effort is not grounded in science or economics, but is instead a self-fulfilling prophecy: claim there are future regulatory risks for carbon intensive industries, then use unelected, unaccountable financial regulators to impose regulatory costs on those activities,” Toomey said in an email. “If Congress believes current environmental policies do not adequately address climate-related risks, changes should be enacted through the legislative process — not through financial regulation.”

In response, Jones said that the Fed’s mandate is to maximize employment, stabilize prices and moderate inflation. “Our climate crisis threatens all three of those objectives, which is why the Fed can, and must, do more to prioritize climate action,” he added.

This story has been corrected with the final count of organizations included on the NGO letter.