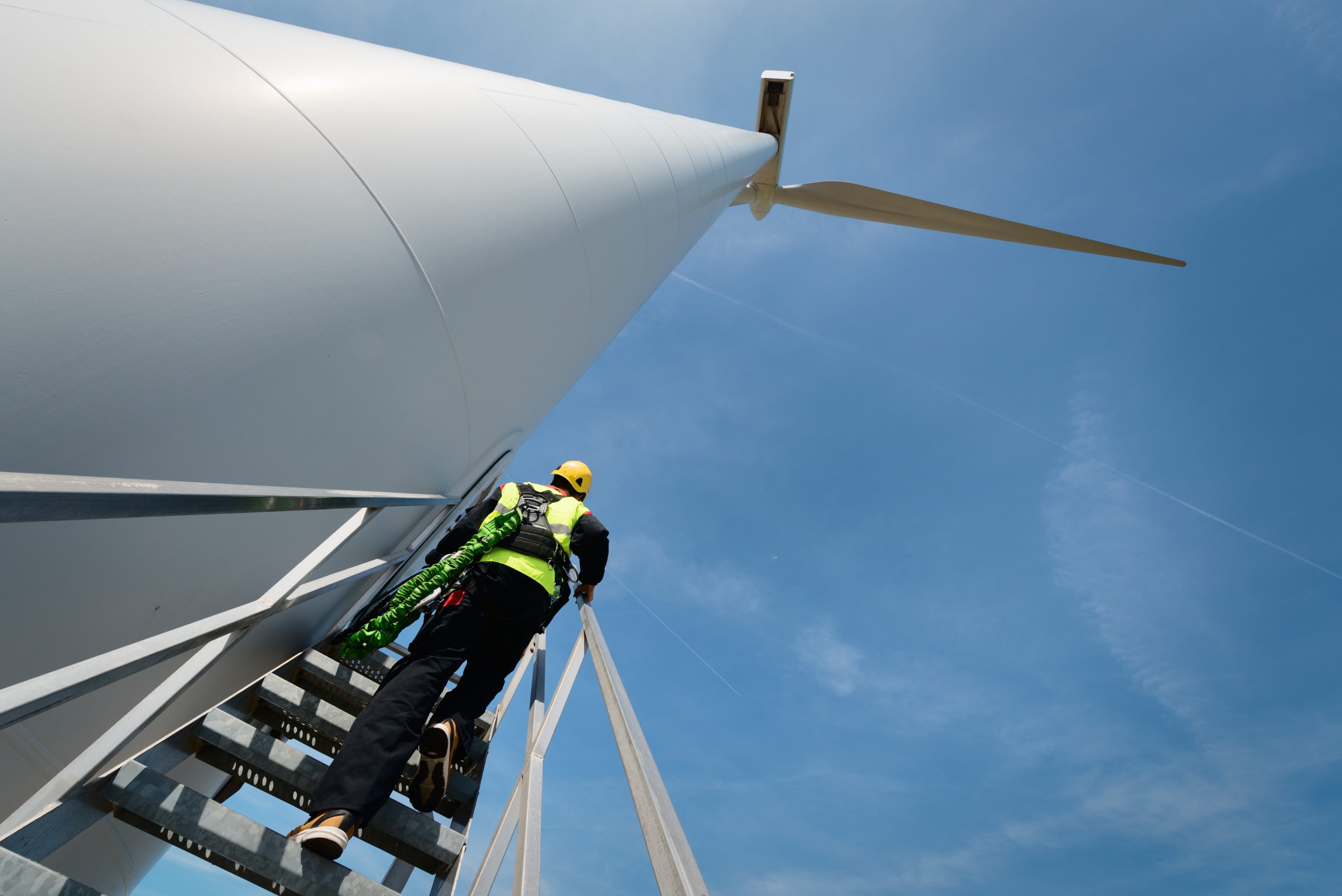 Both during the campaign and during his presidency so far, President Joe Biden has used the rhetoric of job creation to sell the country on taking action to combat climate change, regularly extolling the potential gains that the renewable energy sector will deliver in the coming decades.

According to new data from Morning Consult and Politico, Biden’s doubling-down on a message Democrats have been trying to deliver for years is resonating with voters, at least in part. 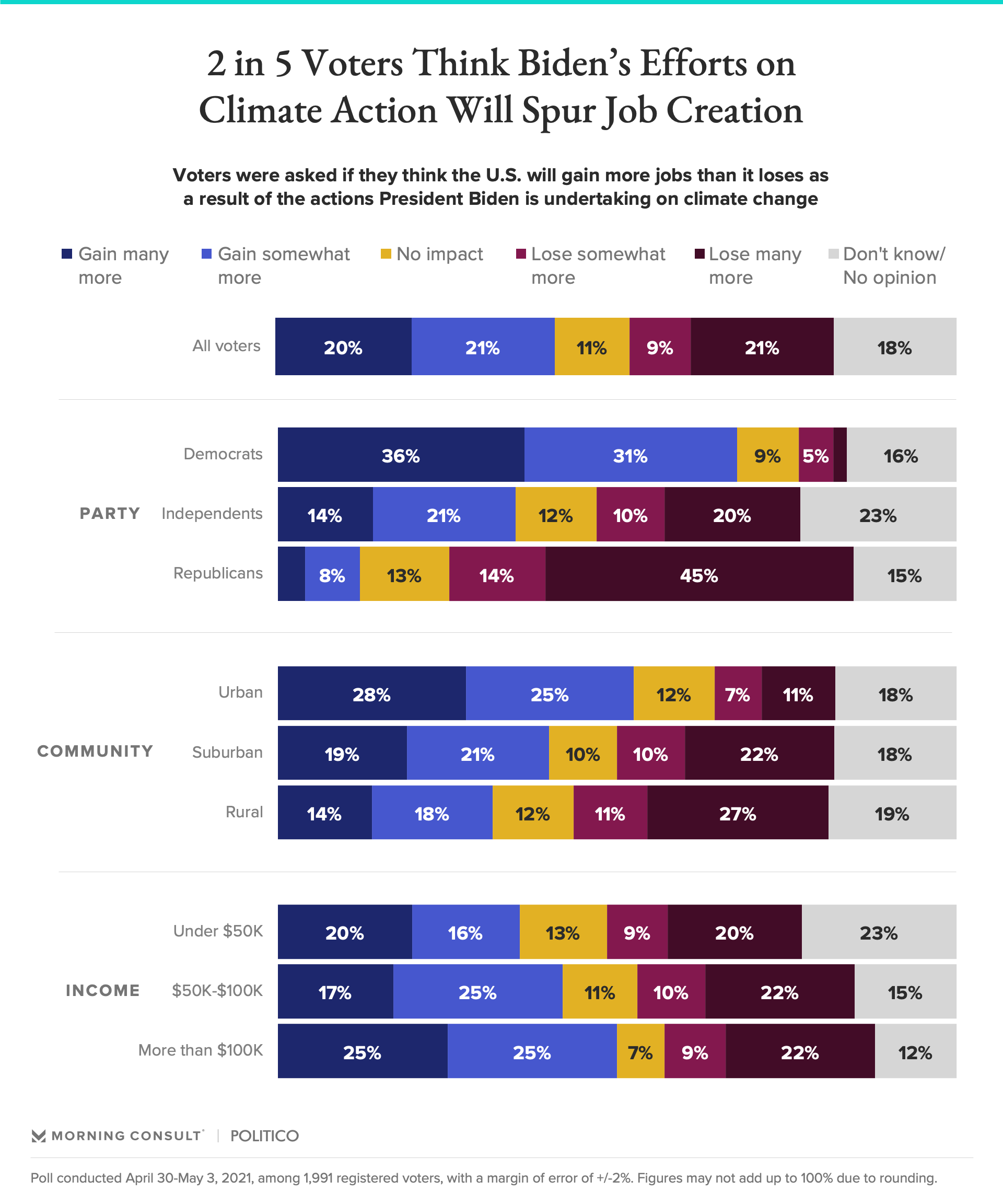 But there were also variations by income. Those making less than $50,000 annually tended to be less optimistic about the job gains that Biden’s policies would prompt than their high-income counterparts (making more than $100,000 annually), at 36 percent and 50 percent saying more jobs will be created than lost, respectively.

The income divide comes despite the Biden administration’s regular assurances that the majority of jobs that will result from the American Jobs Plan and similar infrastructure pushes will target vulnerable and low-income populations.

And even though the administration has said that most new energy jobs will not require a college degree, voters in this demographic are less likely than the overall electorate to believe the rhetoric: 34 percent of voters without a bachelor’s degree say the plan would lead overall to job creation, while 32 say it would lead to job losses.

The poll surveyed 1,991 registered voters and had a margin of error of 2 percentage points.