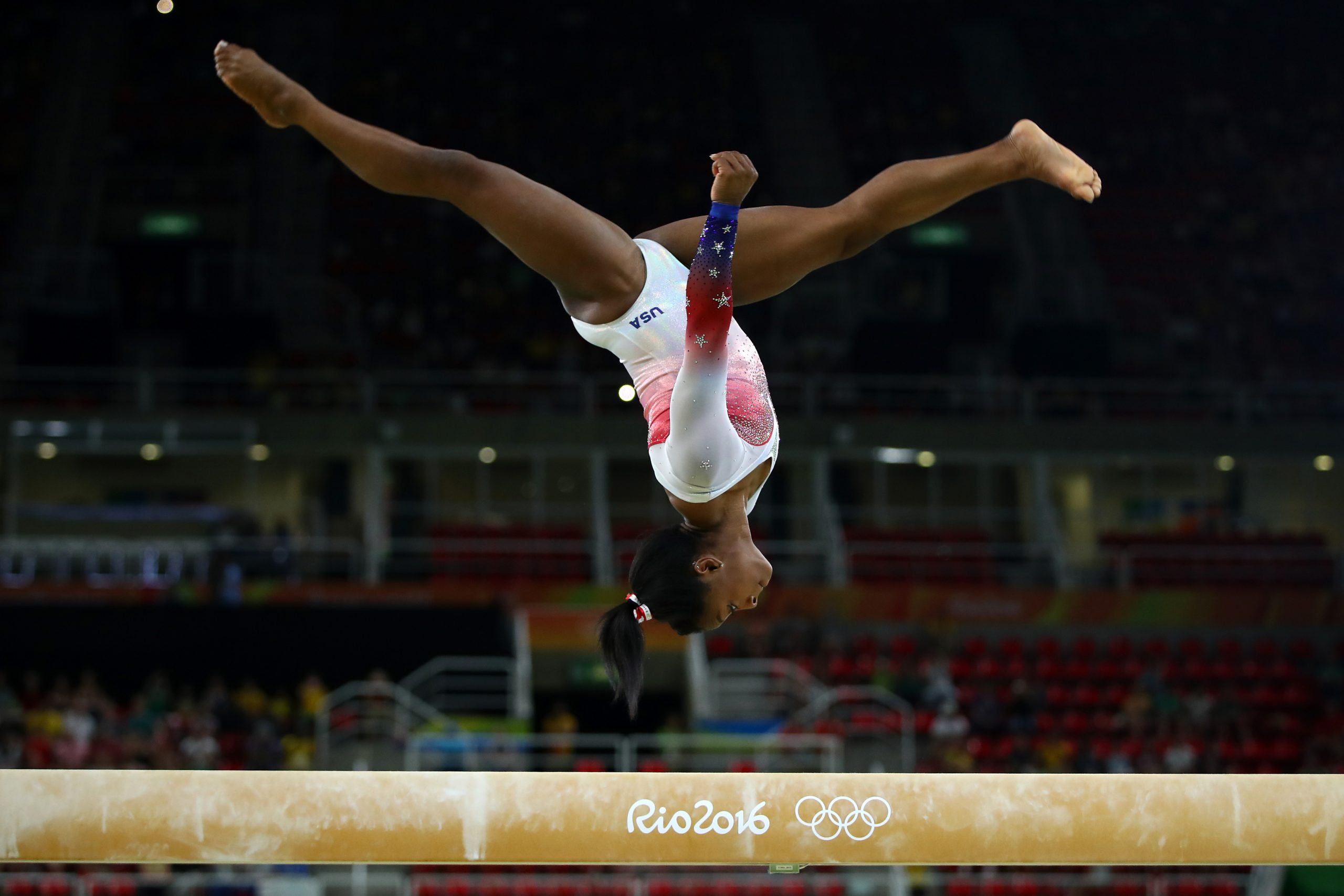 Simone Biles performs on the beam during the 2016 Olympic Games in Rio de Janeiro. After years of only manufacturing the leotards worn by U.S. gymnasts, apparel company GK Elite will have its logo featured on the outfits this summer, which experts expect to generate millions in additional revenue. (Clive Brunskill/Getty Images)
By Alex Silverman

After wearing the logos of major sportswear brands Adidas AG and Under Armour Inc. on their competition apparel at the 2012 and 2016 Olympics, respectively, the men and women of the U.S. gymnastics team will don the logo of longtime partner GK Elite at this summer’s Tokyo Games, providing the comparatively niche brand with an estimated $7 million to $9.5 million worth of exposure.

GK Elite, one of four brands owned by Pennsylvania-based Elite Sportswear LP, has been the exclusive manufacturer of competitive apparel for USA Gymnastics, the sport’s national governing body, since 2000. At previous Olympic Games, however, the company has ceded branding on the leotards worn by American Olympians to larger sportswear brands such as Adidas and Under Armour, who had their own sponsorship agreements with USA Gymnastics.

In an emailed statement, USA Gymnastics said it was “pleased that GK will receive increased recognition this cycle, as they have been behind some of the most iconic leotards in U.S. Olympic gymnastics history.” 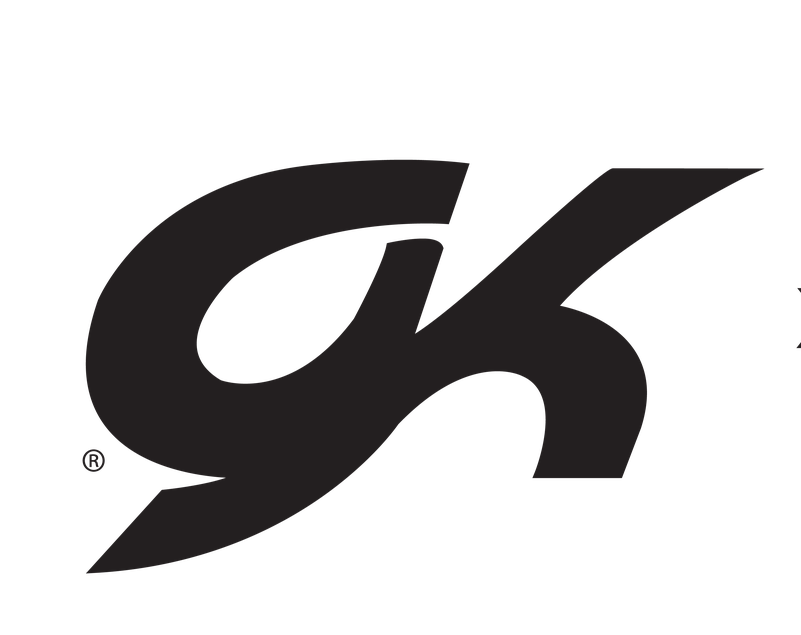 Under Armour signed an eight-year deal in 2013 to become USA Gymnastics’ official apparel, footwear and accessories provider, which included the 2016 and 2020 Olympics. Under Armour collaborated with GK Elite in the design of the men’s and women’s uniforms for the 2016 Games in Rio de Janeiro, featuring the larger brand’s logo.

Amid an avalanche of sexual abuse allegations in 2017 against former team doctor Larry Nassar, however, Under Armour ended its association with the national governing body.

Now, without a larger brand on board at USA Gymnastics, GK Elite’s logo will be front and center during one of the most-watched events of the Summer Olympics. USA Gymnastics and GK Elite won’t unveil the leotards until the gymnasts step onto the competition floor in Japan. Previous competition attire for the women’s team featured corporate branding on the hip, while the men’s team wore the sponsor’s logo on the chest.

Premier Partnerships, a sports sponsorship advisory firm, said it expects GK Elite to receive between $7 million to $9.5 million worth of exposure during the Olympics based on the placement of its logo on Olympians’ uniforms.

In its analysis for Morning Consult, Premier cited Americans’ history of strong Olympics viewership, the popularity of gymnastics specifically relative to other events and the U.S. team’s history of success as factors driving the value of the logo placement, along with association with the Team USA and Olympic marks and the passion of the viewing audience for the sport, team and individual athletes.

Premier also said that the logo placement’s value is reduced by the Nassar scandal and uncertainty about this summer’s Olympics amid the COVID-19 pandemic, along with the pandemic’s impact on the economy.

GK Elite did not respond to a request for comment.

Bob Dorfman, a creative director at Baker Street Advertising, said GK Elite will nonetheless benefit from taking over the uniform inventory at this summer’s games.

“You’re watching the most elite athletes in the world perform and the cameras are pretty up close on them,” Dorfman said. “It’s them in their uniforms and the mat or the horse or whatever, and the logo gets heavy exposure.”

He added that the Nassar scandal will likely “take a back seat once the competition begins.”

A Morning Consult survey conducted in March found that 70 percent of U.S. adults are interested in watching gymnastics at the Olympics, a larger share than any other sport. In addition, respondents in an open-ended survey this month named Biles as their second-favorite women’s sports figure, behind only tennis star Serena Williams.

In addition to its team sponsorship, GK Elite this week announced the extension of its longtime relationship with Biles that involves the sale of her own collection of competitive leotards. Biles had also been a Nike athlete since 2015, but ended that relationship earlier this year in favor of a deal with Gap Inc.’s Athleta brand. Both GK Elite and Athleta have committed to supporting Biles’ post-Olympic Gold Over America Tour, an event series that could compete with the tour USA Gymnastics traditionally puts on after each Summer Olympics.