The Changing Face of the Airbnb Traveler: SVP Chris Lehane on How the Pandemic Reshaped the Home-Sharing Company’s Business 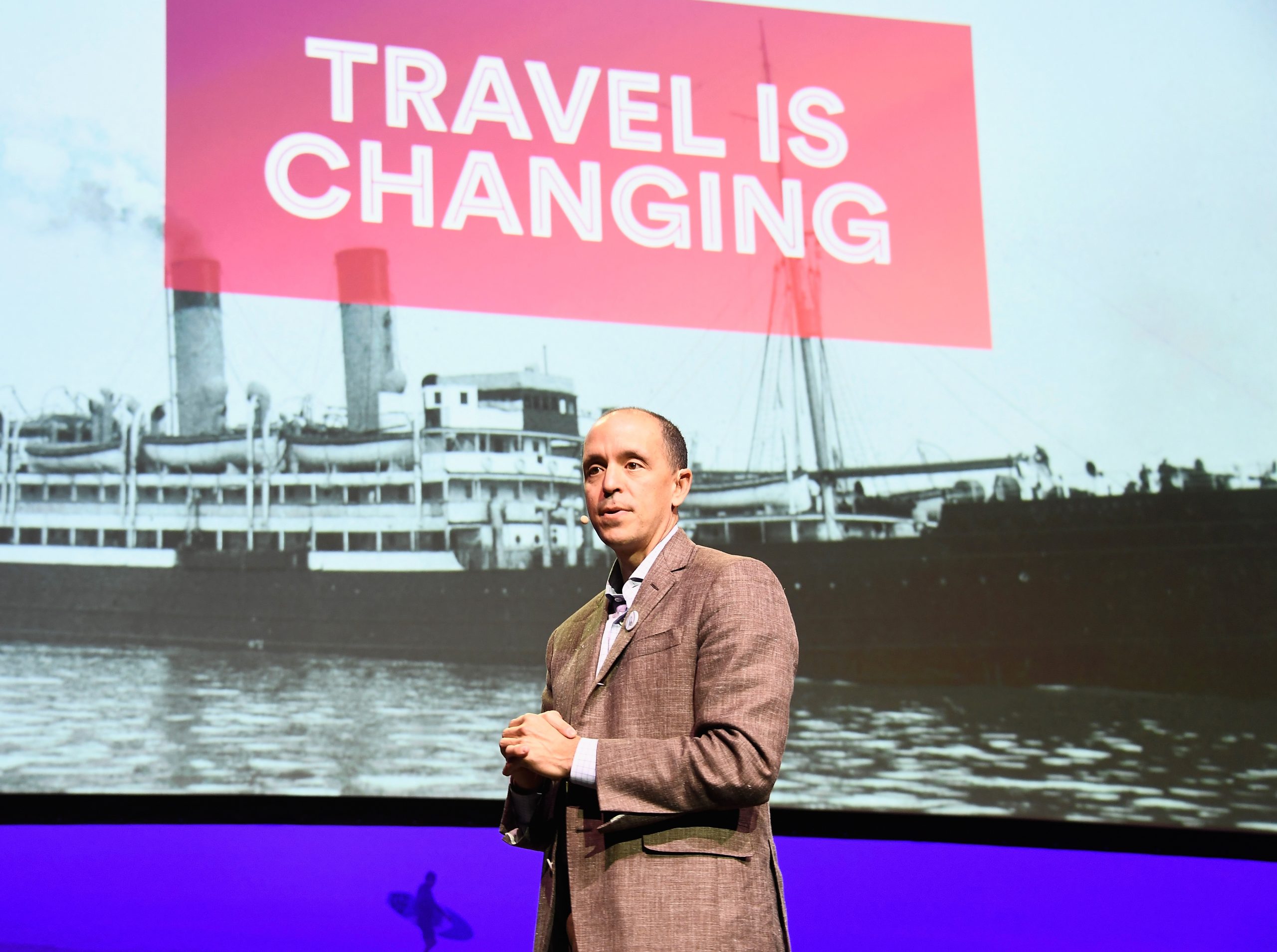 For more than a year, the travel sector has eagerly awaited a rebound, and although travel is heating up heading into the summer, not every company is back to its pre-pandemic levels of business.

At Airbnb Inc., though, recovery came sooner than expected, even if business is anything but normal, said Chris Lehane, Airbnb’s senior vice president for global policy and communications.

For one, the demographic profile of a typical Airbnb user has shifted dramatically from 2019 to now, according to Lehane. Prior to the pandemic, the primary use case for Airbnb was two millennials traveling to a big city, he said. In 2021, that trend has essentially been flipped on its head, with familial groups who are looking to ditch the hustle and bustle now viewing travel as something they can do while they work.

“Right now, the typical case study of a guest on Airbnb is going to be a family traveling from an urban market to a rural area,” Lehane said during an interview on Monday with Morning Consult. “That, to us, is a really powerful sign of the market shift and the larger, fundamental evolution in travel that we’re seeing.”

Consumer comfort with vacationing has grown steadily through 2021, and rural destinations such as beaches remain more popular than urban hubs, according to data from both Morning Consult and Airbnb.

41% of Americans Feel Comfortable With Domestic Travel for Work

Share of U.S. adults who said they feel comfortable doing the following:

Comfort with business travel, too, has been on the rise this year, a trend that Airbnb hopes to capitalize on down the line.

Airbnb and its Airbnb for Work business have worked in the past with companies across industries to host employees on business trips, but with many people still working at least partially from home for the foreseeable future, Lehane predicted the needs of companies will shift as they try to find new ways to encourage staff members to bond in person. To that end, Lehane said Airbnb has begun to have conversations with companies about hosting teams of 10 or 20 people on a monthly or quarterly basis to fill the void left by working from home.

“The water cooler equivalent, potentially, becomes people staying as a group at an Airbnb,” he said.

That would mean fewer short-term or one-night stays for business trips, he said, and more interest in off-premises, team-building activities as a way to replace some of the regular interactions people are missing out on by not regularly going into their offices.

Consumer interest in international travel remains fairly low compared to where it was before the pandemic, which is true of people in the United States and in parts of Europe, according to Morning Consult data. So far, it’s been a nonissue for Airbnb, which generates most of its revenue from the United States.

The company reported first-quarter revenue up 5 percent from 2020, and even an increase from the first quarter of 2019. That’s not so much a return to normal as it is an indicator that the pandemic has made home sharing more mainstream, Lehane said.

Since home sharing eliminates crowded spaces such as hotel lobbies, he said, some travelers felt encouraged to try out Airbnbs early in the pandemic to get away from home while still following social distancing guidelines.

“When the pandemic hit, no one really knew what would happen with travel,” Lehane said. “We didn’t know if we were going to have a business. But fairly quickly, by this time last year or even earlier, people began to use Airbnb’s rentals and homestays because they understood they were a safer option. They gave you more control over your travel options.”

The company was certainly caught off guard early on in the pandemic, when many hosts voiced complaints last summer about some of its decisions, such as offering guests refunds on cancellations when the coronavirus first started to spread.

A year later, Airbnb has taken steps to better its customer and host experiences. The company on Monday announced an upgrade to its platform, including improvements in the user experience such as more flexible bookings and a more refined search process, along with increased support for hosts as it seeks to recruit and retain them.

“What we saw last summer was that we rebounded, and we didn’t necessarily have the customer support we needed, because no one would have anticipated travel coming back as quickly as it did to Airbnb last year,” Lehane said.

As of last week, compared to 2019, a million new listings were added to the platform, according to Lehane, with the typical new host earning $8,100 over the course of the pandemic, and half of new hosts getting bookings within four days of signing up.

Share of adults who said they feel comfortable staying at the following:

As more hosts and users have discovered the platform in the past year or two, Lehane said, home sharing has become more mainstream.

It’s yet to become as widely popular as major hotel chains, according to Morning Consult data, but Lehane said the majority of users join the platform based on recommendations from friends or family members, resulting in continued growth for Airbnb as it’s gained traction in the travel space.

“The pandemic really accelerated the mainstreaming of short-term rentals as a way for people to be able to travel,” Lehane said.