All Signals Go for the OCC’s Revamp of the Community Reinvestment Act, Hsu Says 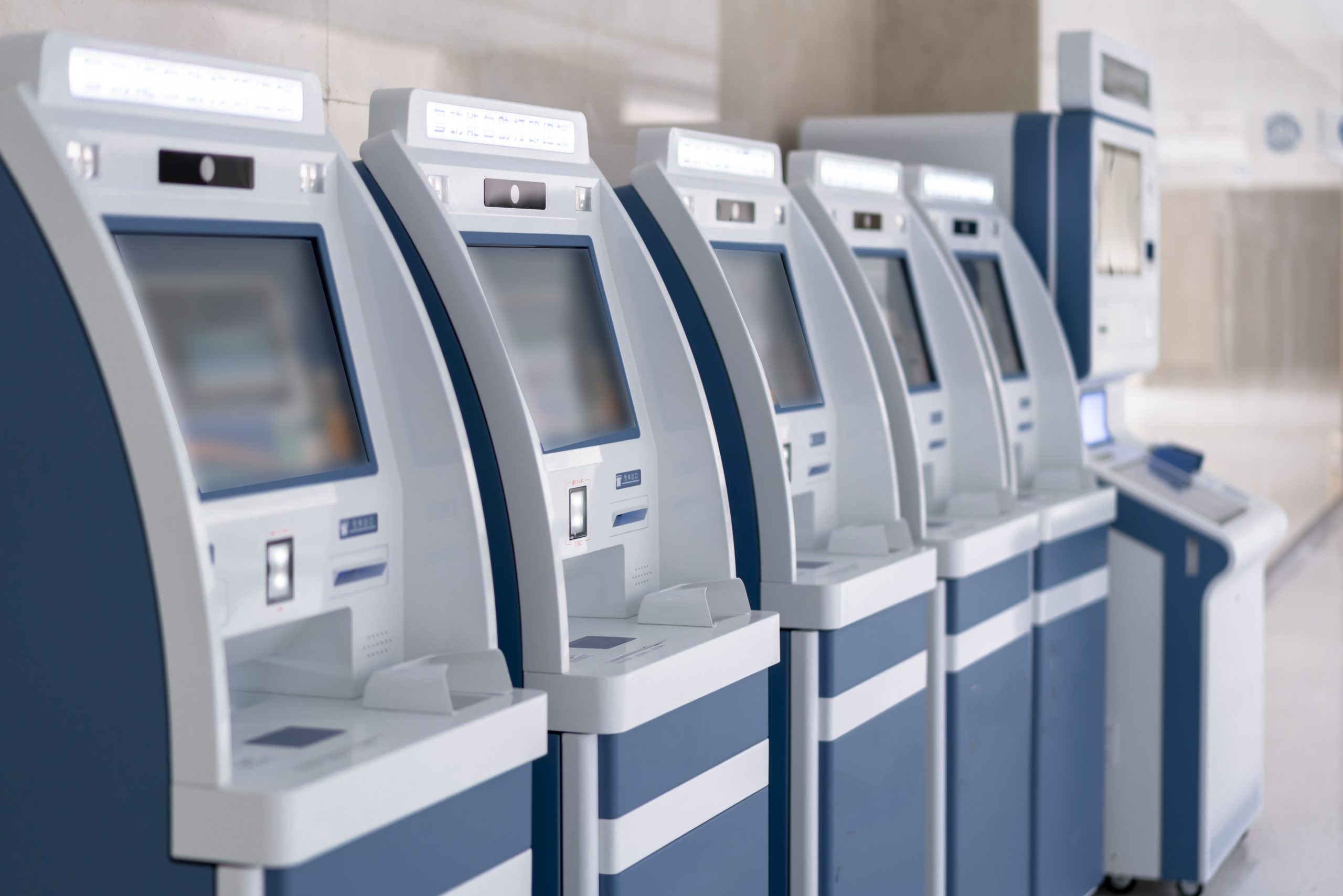 In an interview with Morning Consult, acting Comptroller of the Currency Michael Hsu said that COVID-19 has "sharpened urgency, awareness and a sensitivity" to updating the Community Reinvestment Act, the anti-redlining law. (Getty Images)
By Claire Williams

Acting Comptroller of the Currency Michael Hsu isn’t waiting around for his chance to start strengthening the Community Reinvestment Act.

The coronavirus pandemic “sharpened urgency, awareness and a sensitivity” to updating the anti-redlining law, he said in an interview Tuesday with Morning Consult, and it’s not something that can wait until a Senate-confirmed comptroller takes over the agency.

“I think my role as acting comptroller is to address things that can’t wait, and I think this is one of them,” he said.

Under Hsu, the Office of the Comptroller of the Currency halted the implementation of the 2020 revamp of the Community Reinvestment Act, which had been spearheaded by then-OCC head Joseph Otting. The agency said it would reconsider the final rule but didn’t provide a timeframe.

On Tuesday, Hsu said he wants to tackle the Community Reinvestment Act “as quickly as I can,” while still going through a deliberative process.

He said that the harsher impact that the pandemic has had on communities of color and low-income communities — and the unequal recovery those populations have experienced — makes the Community Reinvestment Act one his top priorities at the agency.

“The overall aggregate recovery projections are very rosy,” he said. “I mean, these are some astounding growth numbers, but you peel the onion and that’s not evenly distributed.”

Otting, who led the OCC for most of the Trump administration, completed his version of the rule in May 2020 without the involvement of the Federal Reserve and the Federal Deposit Insurance Corp., drawing criticism from banks that wanted an interagency process and from consumer advocates who argued that the new rule weakened requirements for banks in lending to minority communities.

Related: Congressional Aides Say ‘True Lender’ Rollback Might Not Work, but It Will Send a Clear Signal to the Fintech Industry

While Hsu stopped short of committing to issuing an update to the Community Reinvestment program with the Fed and the FDIC, he said the OCC is “exploring” an interagency process and that he’s “talked about how doing these things together is better.”

With a long background in bank supervision, Hsu’s list of regulatory priorities is shorter than his Trump-era predecessors, Otting and Brian Brooks, both former financial industry executives.

Hsu’s comments last month to the House Financial Services Committee about complacency in the banking industry drew attention, especially as to how it relates to the collapse of Archegos Capital Management. On Tuesday, Hsu said risk management is not as robust as it could be, which leads to an environment of risk-taking.

But Hsu was quick to emphasize that the mechanisms that the OCC has to address this in large part are simply naming the problem and encouraging bank supervisors to be vigilant.

“Some of this is on the supervisors,” Hsu said. “Look, ask questions, kick the tires with some of these things in mind.”