Online services such as MarketPryce, Icon Source and Opendorse are competing to connect college athletes with brands for endorsements 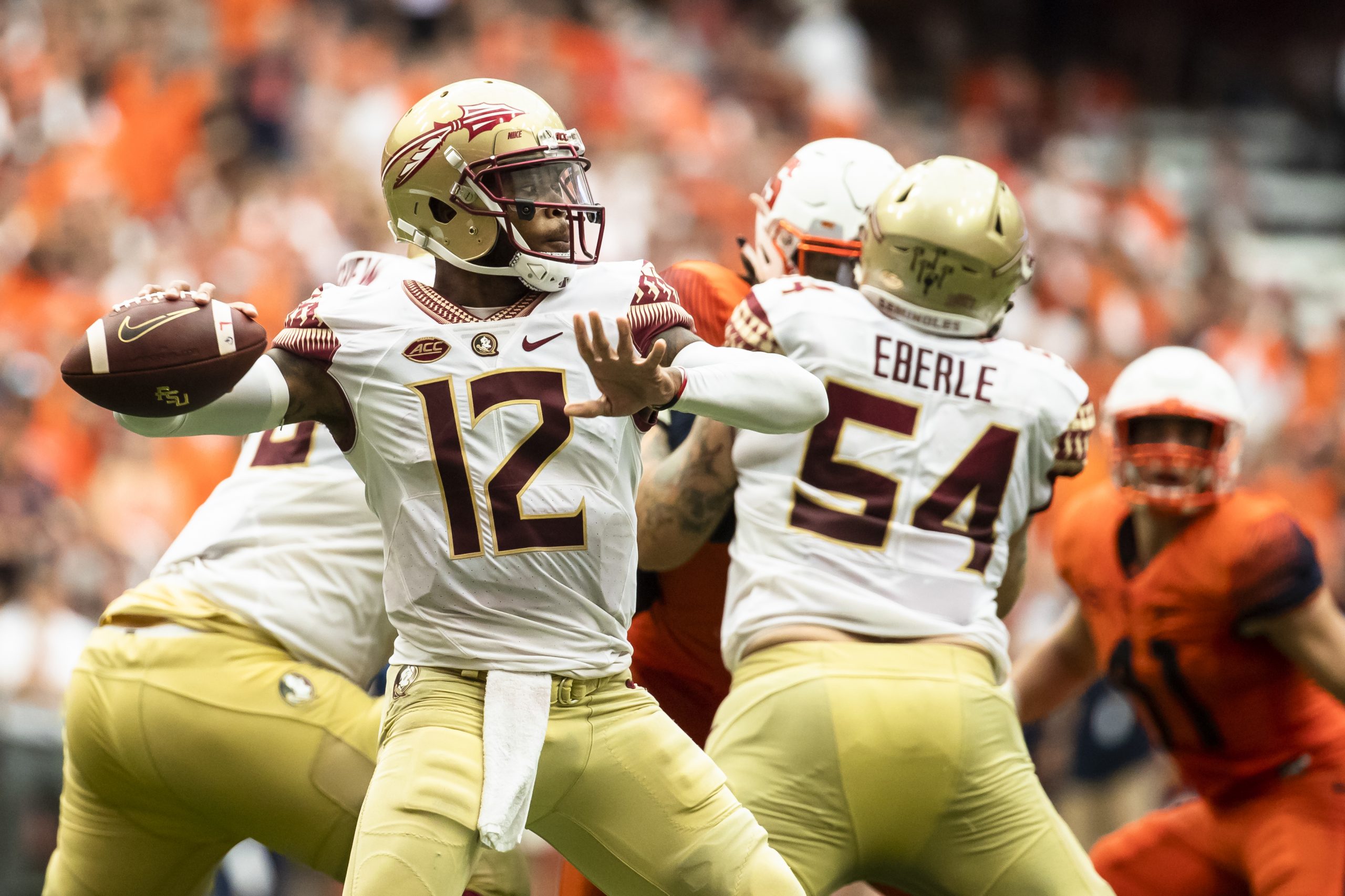 With the NCAA expected to give more than 180,000 Division I college athletes the green light to monetize their names, images and likenesses beginning tomorrow, online platforms designed to facilitate marketing deals between brands and athletes are vying for the opportunity to play matchmaker for a new cohort of potential endorsers and influencers.

While some higher-profile athletes with greater earning potential are expected to hire marketing agents to help secure deals and build their personal brands, many who lack that star power are expected to take a do-it-yourself approach to their newfound economic opportunities. Both camps have a wide range of sites to choose from when it comes to companies looking for athletes to promote their products and services.

Bergman believes the three-figure testimonial video deals exemplify the sort of opportunities that will be available to most college athletes.

“A lot of people are overestimating how much college athletes are going to make,” Bergman said. “We do free product deals all the time” in which a brand “sends $100 worth of clothing in exchange for an Instagram post or something. I actually don’t think most of the athletes are going to be doing deals over $500.”

While only a select few superstars will earn big money based on the NCAA’s policy change, he said, there will be abundant opportunities for student-athletes to earn meaningful income by working with local businesses and startups. Such opportunities will include social media content and appearances at corporate events.

I actually don't think most of the athletes are going to be doing deals over $500.

Drew Butler, a former Georgia football player who leads the college business for athlete marketing platform Icon Source, agreed that the majority of deals early on “will probably be at the hyper-local level,” but said he also expects many national brands to take advantage of the opportunity to work with college athletes.

He estimated that about 2,300 student-athletes — half of 1 percent of the 460,000 in the NCAA’s three divisions — will be able to leverage their names, images and likenesses for six figures on an annual basis.

“That is a pretty significant market for Year One, and I think that is an extremely conservative model,” Butler said.

A recent Morning Consult poll found support for allowing athletes to earn money from their name, image and likeness has increased significantly over the past several years.

Last week, Icon Source, a platform with 2,000 athlete users that works with hundreds of brands, announced a partnership with software company INFLCR, which works with athletic departments to help athletes build their personal brands, educate them about marketing opportunities and ensure compliance with state and NCAA regulations.

INFLCR will include Icon Source among its recommended marketplaces for athletes to find marketing opportunities. Other platforms on INFLCR’s list include the OpenSponsorship marketplace and fan-focused video service Cameo.

Related: Battle for Senate Control Is a Double-Edged Sword for NCAA on Name, Image and Likeness

Opendorse, which launched in 2012 and serves more than 40,000 athletes, is the most established player in the name, image and likeness matchmaking space. Ahead of tomorrow’s opening day, the company announced it will work with OneTeam Partners, a joint venture between the NFL Players Association, Major League Baseball Players Association and RedBird Capital Partners, to facilitate group licensing deals — agreements made with a broad swath of players — on behalf of college athletes who opt in. That opens the door for income from licensed products like jerseys, apparel and video games.

Jené Elzie, chief growth officer at sports marketing agency Athletes First Partners, said that while she sees long-term potential for college athletes to profit from group licensing, it’s largely contingent on whether schools allow them to use their logos and other intellectual property.

“If you look at some of the largest group licensing opportunities out there, they are around the space where the athlete can be shown in uniform,” Elzie said. “Whether that’s NFTs, whether that’s merchandising, a lot of it is dependent on the use of IP.”