For the Most Pronounced CBDC Enthusiasm, Look to the Underbanked 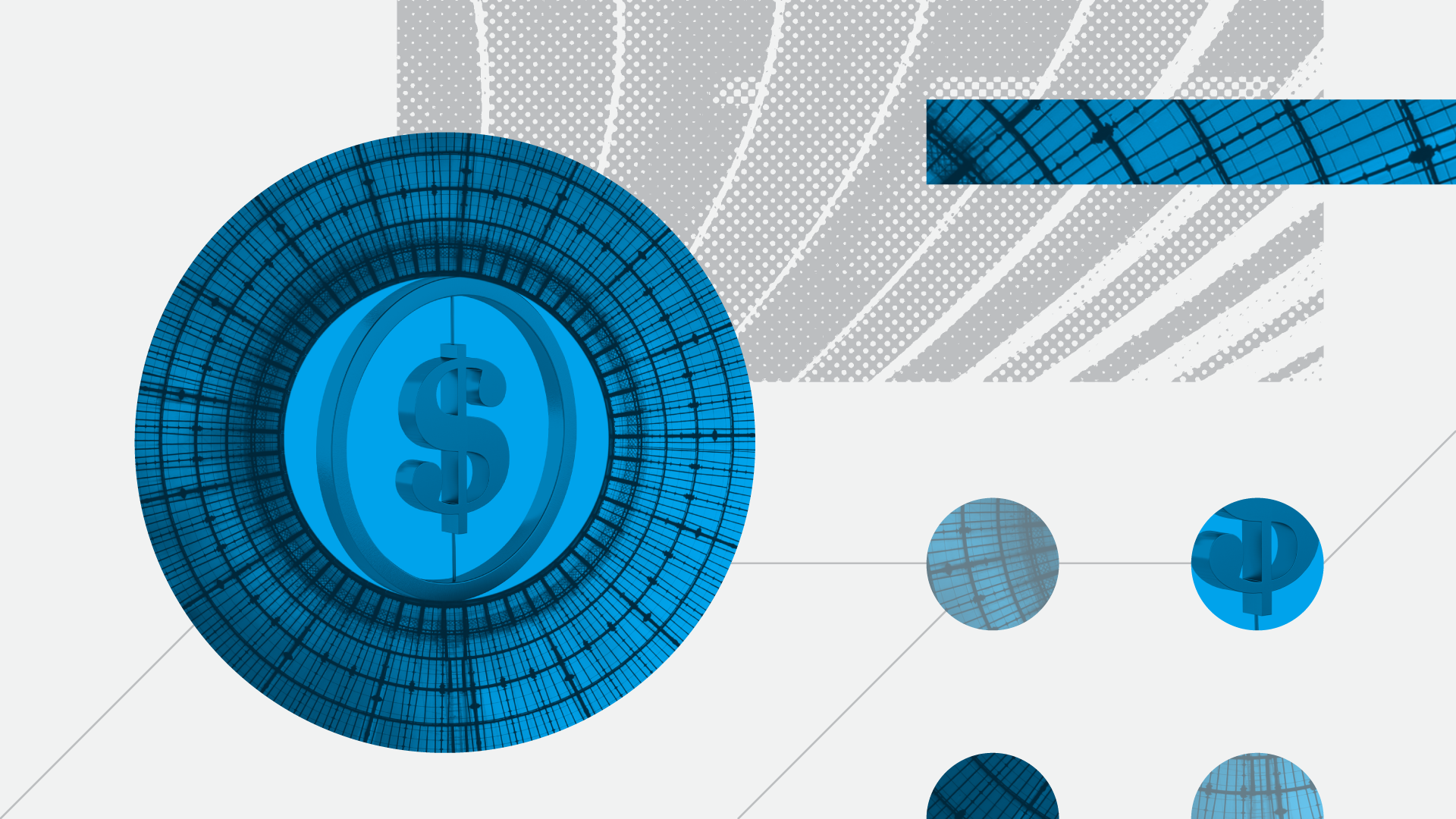 Similar to open banking, central bank digital currencies (CBDCs) have the potential to reshape how consumers access and use money, but has yet to gain widespread attention or favorability among the general public. One group is a notable exception — the underbanked, or those with a bank account but who also use alternative financial services.

Their unique interest underlines the need for innovation in the financial services space and is a reminder for financial institutions that to capture those consumers, they need to improve their payments products and services.

Less Than Half of the U.S. Public Has Heard of CBDCs
Respondents were asked if they had a favorable or unfavorable view of CBDCs

Public opinion disparities over CBDCs across regions largely reflect the various stages of the digital currency’s implementation in each country. Respondents in China, where a CBDC is currently being piloted, are the most likely to have heard of and express favorable views of CBDCs. Adults in France, where central banks are still developing CBDCs, rank the lowest in both awareness of and favorability towards CBDC.

The Chinese government’s roll-out of their digital yuan in the form of free digital “red envelopes” likely helped increase awareness of the pilot, but China was already ahead of most countries in its digital payments and wallet usage, making consumers more open to the idea of a digital currency.

Across the 14 countries polled by Morning Consult, one group consistently shows more enthusiasm for CBDC: the underbanked, who are characterized by their use of primarily payments-related alternative financial services such as check cashing or money orders.

Across Regions, Underbanked Adults Are More Likely to Be Favorable of CBDCs
Share of respondents with a favorable opinion of CBDCs

Underbanked adults, who are characterized by their use of primarily payments-related alternative financial services such as check cashing or money orders, are ready for sweeping changes to the way they can access and manage their money. Besides improving the speed, efficiency and cost of payments, CBDCs could eliminate the need for a bank account through a traditional bank by providing one directly with the central bank instead.

While the U.S. and many other countries are still at the beginning of their CBDC journeys, financial services leaders around the world need to keep an eye on countries further ahead to understand the possible impacts of a digital currency on consumer banking habits, and revisit their payment product roadmaps to hasten innovations in the space underbanked clients need most.