Reality TV Is Having a Second Renaissance on Streaming

Low production costs are a boon to media companies in the streaming wars. Reality shows like "The Circle" are helping Netflix stay atop the industry, but the competition is coming 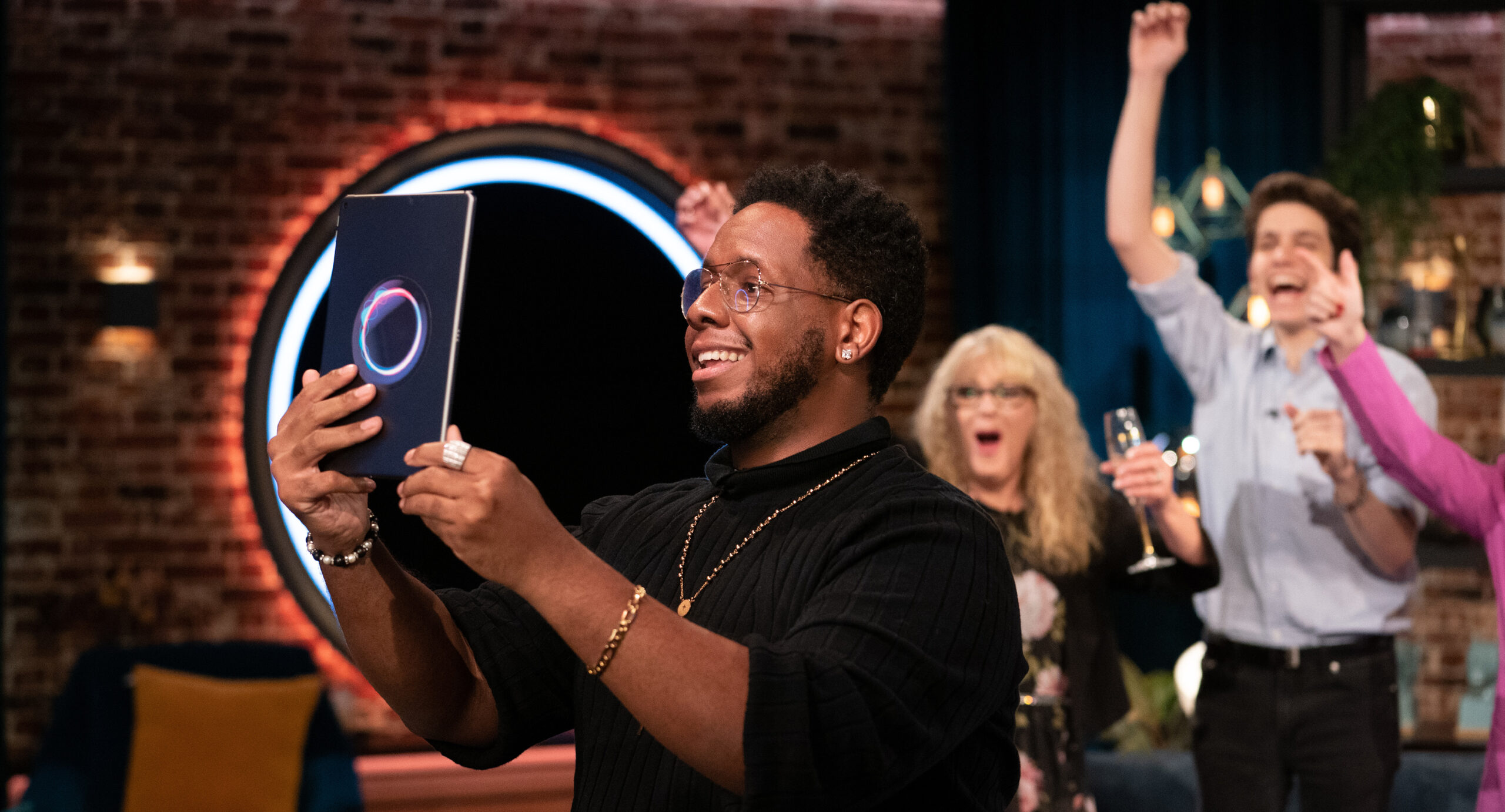 A moment from the third season of the Netflix series "The Circle." The hit reality show was one of Netflix's most popular titles in September. (Ben Blackall/Netflix)
By Sarah Shevenock

During the reality television boom of the early 2000s, TV networks were saturated with hit competition shows like “Survivor” and “Big Brother.” Twenty years later, 2021 Netflix is starting to look a lot like 2001 CBS.

Reality TV, long considered a guilty pleasure, is quickly becoming a go-to genre for streaming services desperate for new content to attract subscribers. And while the fast production times and low costs can make the genre an easy solution, analysts say that same timeliness, and reality TV’s hit-or-miss nature, could also pose risks if companies rely on it too much.

“Reality television has the ability of putting out new content quickly and quite inexpensively, as compared to long-form scripted drama,” said Kevin Westcott, a vice chairman and leader of Deloitte’s U.S. technology, media and telecommunications practice. He added that quickly releasing new content in any genre helps keep consumers engaged and reduces subscriber churn.

Pandemic-related production delays have led streaming services to invest even further in reality TV as a way to keep subscribers occupied while scripted originals take their time getting back into the content pipeline.

“One of the benefits is that you can sequester the people in the staff off in a particular venue and within that bubble, you can do all of the production over a defined period of time,” said Brett Sappington, vice president at the global insights firm Interpret. Unlike scripted programming, which typically films over many months, most reality shows can film in a shorter period of time, minimizing COVID-19 exposure while maximizing content production.

While “CoComelon” and “Clickbait” were the two most popular programs on Netflix in the United States in September, reality show “The Circle” spent 15 days in the Top 10. Reality TV conceits also influenced “Squid Game,” the scripted Korean drama with a reality-like competition at its center, that is currently No. 1 in the U.S. Top 10 and on track to become Netflix’s most-watched original series of all time.

“The Circle,” which as of Sept. 30 has spent a total of 40 days in the U.S. Top 10 this year, is just one of several Netflix reality hits, with news ones coming out seemingly by the week. “Too Hot to Handle” spent 19 days in the rankings after its Season 2 premiere in June, while the “Love is Blind” reunion spent nine days in the Top 10, tied with the cooking program “Bake Squad.”

The Most Popular Reality Shows on Netflix This Year

Netflix isn’t alone. Other streaming platforms, including HBO Max, Discovery+ and Peacock, have been using reality TV to court new subscribers and hold the attention of their existing ones.

HBO Max made a splash with its dating show, “FBOY Island,” which the company renewed for a second season just days after it premiered. Discovery+, meanwhile, has made reality TV a core part of its brand, providing viewers with spinoffs of popular franchises such as “90 Day Fiancé” and “Naked and Afraid.”

All of this renewed interest in reality TV is allowing legacy media companies with known reality brands, such as NBCUniversal and ViacomCBS, the opportunity to bring their baked-in audiences over to their nascent streaming platforms.

NBCUniversal, which counts reality TV juggernaut Bravo as one of its brands, is leveraging its many reality franchises to draw subscribers to Peacock, for instance. New episodes of “Below Deck Mediterranean” launch on the streaming service ahead of their TV premiere on Bravo. New installments of the “Below Deck” and “Real Housewives” franchises are expected to premiere on the service as well.

“Any programming that can draw consumers and compel them to go wherever the content is is one that’s going to be used to make that happen,” Sappington said.

Paramount+, owned by ViacomCBS, is also taking advantage of a popular reality series to boost its subscriber base. If viewers of CBS’ “Love Island” want to watch the full saga, including behind-the-scenes moments deemed too hot to air on broadcast TV, they need to subscribe to Paramount+, where special episodes and extras are made exclusive to subscribers.

“In a lot of cases, those companies still want them to watch on linear television,” he said. “So they’re getting great ad rates for those shows, but they want to find a way to get them to try their private streaming platforms.”

Tanya Giles, chief programming officer of ViacomCBS Streaming, said the company is “very pleased” with how “Love Island” has performed on the service — and that Paramount+ plans to continue to make certain reality content exclusive to its platform.

“What we have learned is when you have franchises, you have passionate fans,” Giles said.  “As a company, we want to allow for multiple touch-points for those fans, and streaming gives us that opportunity.” Shows such as “The Challenge: All Stars” and “RuPaul’s Drag Race: All Stars,” both spinoffs of linear reality programs, are exclusive to Paramount+.

Reality TV is timely — but maybe too timely

But not all reality shows are destined to be hits. Netflix’s “Sexy Beasts,” a dating show in which contestants wear prosthetic makeup to disguise their physical appearances on dates, was widely advertised on social media, but did not appear in the U.S. Top 10 and failed to make much of a cultural impact.

According to Sappington, the key to the success of reality TV is a viewer connection to the contestants or judges. That puts a lot of pressure on casting directors to bring in personalities who will have viewers invested in their arcs.

“Something like that actually causes viewers to want to come back and watch, and without some type of either connection or curiosity, it’s just not going to hit,” Sappington said. “That’s one of the reasons why it’s really hard to predict which reality TV shows are going to end up being successful.”

While reality shows are generally quick and easy to produce, they’re sometimes equally easy to forget. And once the outcome of the show is revealed in a finale, Westcott said, viewer interest may wane.

Some non-competitive reality shows, however, make for better repeat viewing. “Keeping Up With the Kardashians,” one of the longest-running reality shows ever, ended this year after 20 seasons, while the “Real Housewives” franchise has spawned 11 different series, most of which have been successful. Viewers have shown a particular interest in following certain real-life families throughout their lives, as if they were part of a scripted drama.

Aside from having compelling personalities, Westcott said streamers can retain subscribers if they find a way to make their reality programming more interactive in the age of TikTok and Snapchat.

“Streamers need to figure out how to make it a more social environment,” he said. “How do you create a collective experience around a reality show? That’s one of the next challenges that will actually make streaming even more sticky for the subscribers.”